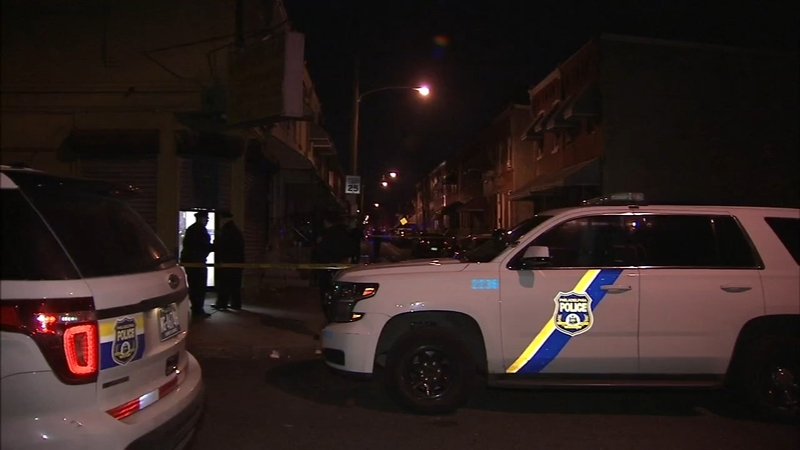 The shooting happened around 12:30 a.m. at Susquehanna Avenue and North Gratz Street.

Police say two men fired at least 13 shots into a group of people at the intersection, then took off running.

When police got to the scene they initially only saw two victims in the street.

Officers rushed a 22-year-old man to the hospital. He had been shot multiple times, with wounds to his head, face, and body.

So far, police do not have a clear description of the shooters, but there are cameras in the area.

There is no word yet on a motive for the shooting.