Tyler Trent, Purdue student with terminal bone cancer, gets to watch Boilermaker upset that he predicted

Tyler Trent, a 20-year-old Purdue University student in hospice care amid battle against terminal bone cancer, was at Ross-Ade Stadium when the Boilermakers pulled off a stunning upset against Ohio State that he had predicted.

WEST LAFEYETTE, Ind. -- The Purdue Boilermakers might have scored a major blowout on Saturday night, but all eyes were on Tyler Trent.

Trent, a 20-year-old Purdue sophomore in hospice care amid a battle against terminal bone cancer, had predicted that his team would upset the second-ranked Ohio State Buckeyes. Though his deteriorating health had forced him to withdraw from classes for the semester, Trent managed to return to watch the game from the Purdue University Center for Cancer Research suite at Ross-Ade Stadium, the Indy Star reported.

Against the odds, Trent's prediction came true Saturday evening when the Boilermakers upset Ohio State 49-20. Purdue also set a school record for points scored against the Buckeyes, besting the mark of 41 in 1967.

"Unexplainable. That's Boilermaker spirit right there," Trent told ESPN of the game's outcome, adding that he didn't envision the night playing out as it did. "I knew we had a chance, but I didn't think it would be 42-20."

Trent's classmates have rallied around him throughout his battle with cancer, starting a #TylerStrong social media campaign and replacing their usual "IU sucks" kickoff chant with a "Cancer sucks" chant in his honor.

He joined the team in the locker room after the game, where he was named a captain.

"For him to even be here is remarkable," coach Jeff Brohm told the team. "The guy never makes excuses. He never complains. He has a huge smile on his face every day. He has a great attitude. He's about giving back to other people and that's really what being a Boilermaker's all about." 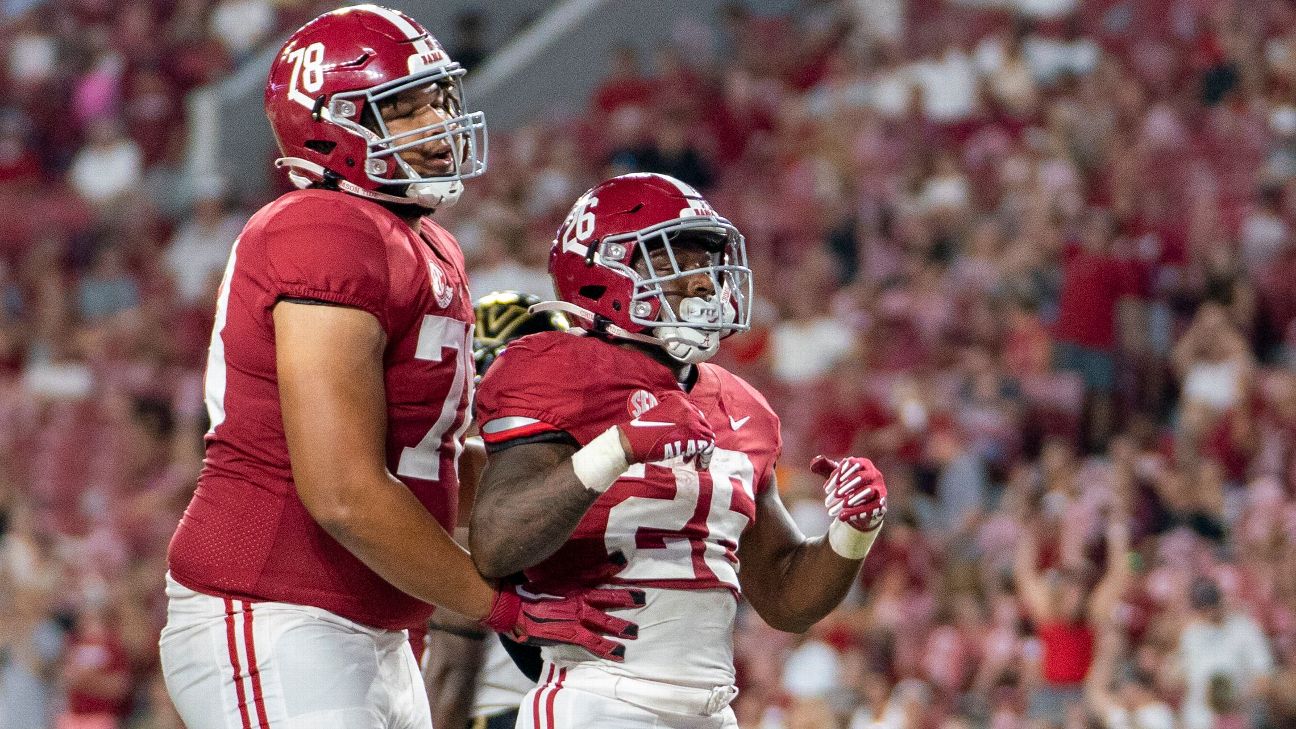 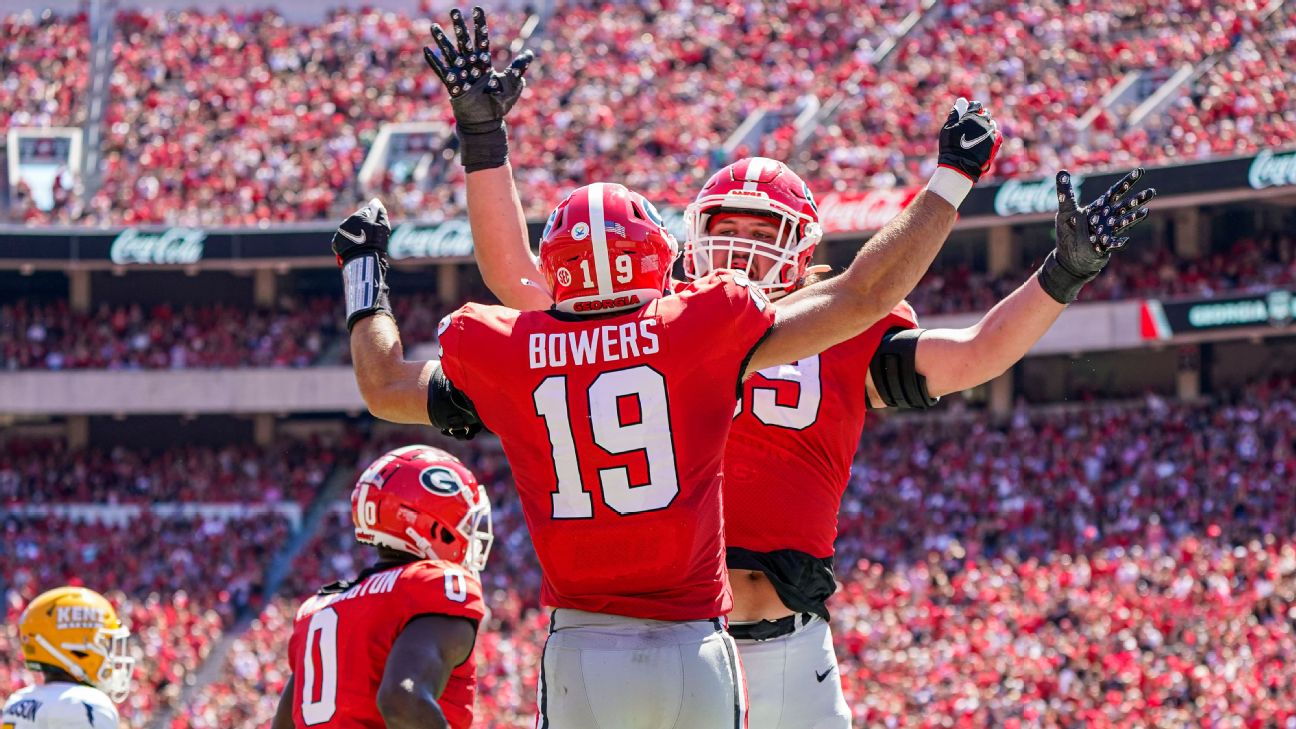 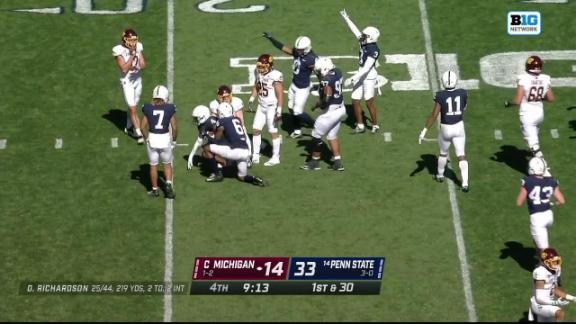