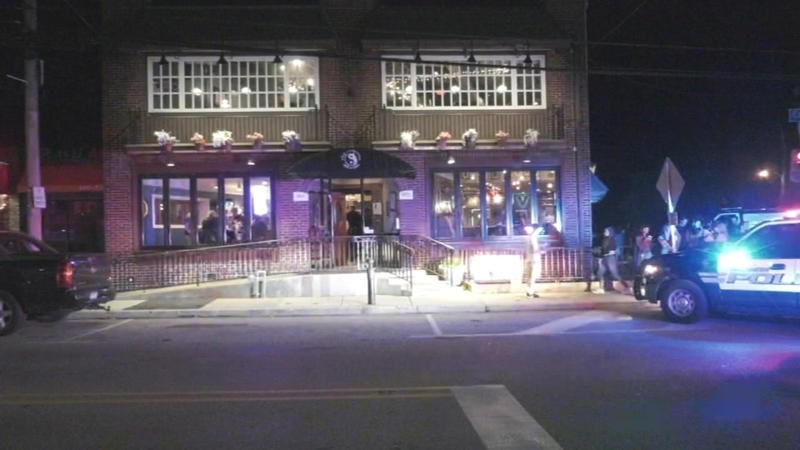 Police were called around midnight Saturday to Flip & Bailey's Bar & Grill on the 900 block of Conestoga Road in Radnor Township.

Police said phone tips led them to the location.

"We were working with the establishment who let us know they had some concerns, so we began an investigation tonight which obviously led into several citations being issued," Radnor Township Superintendent Christopher Flanagan said.

Flanagan said police made sure the minors at the bar had a safe ride home.