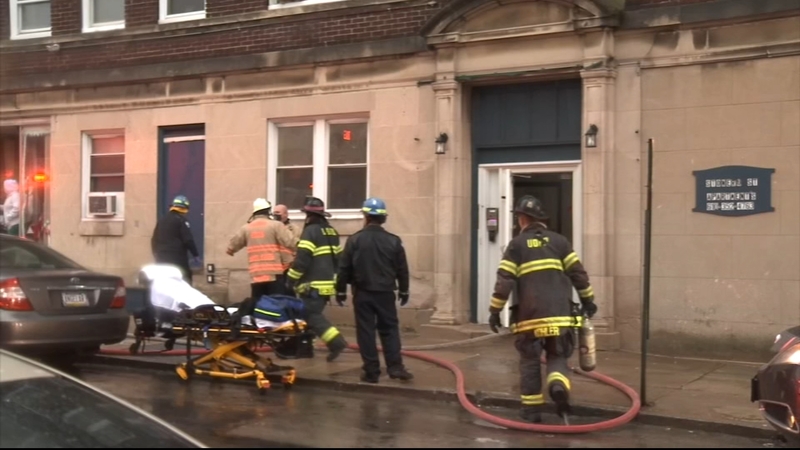 Multiple people were rescued from an apartment building fire in Upper Darby.

Firefighters responded to the Stonehurst Apartments on the unit block of Copley Road just before 6:45 a.m. Saturday.


They found thick smoke coming from the third floor of the four-story building.

The fire was contained to one apartment.

Another fire in Delaware County sent one person to the hospital.

One person was taken to the hospital to be treated for smoke inhalation.

First responders were called to the 100 Block of Joanna Road in Haverford Township around 12:45 a.m.

Fire officials said smoke and flames were coming from the back of the home.

One person was taken to the hospital to be treated for smoke inhalation.