ORLANDO, Fla. -- Newly released video from bodycams on officers responding to a mass shooting at a Florida gay nightclub shows shattered glass inside the club, the sounds of automatic gunfire and an officer shouting to the gunman, "Come out with your hands up or you will die!"

The videos were released Wednesday to ABC News, the Orlando Sentinel and the newspaper's news partner, Fox 35.

The 11 hours of video show Pulse patrons running from the club and officers shouting, "Just go!" as they direct them across the street.

In another video, an officer off camera inside the club checks for the pulse of a patron only to announce the victim is dead. Later, an officer realizes that the massacre is an act of terrorism.

"It's terrorism in Orlando," the Orlando Police officer said of the gunman. "He pledged something to the Islamic State." 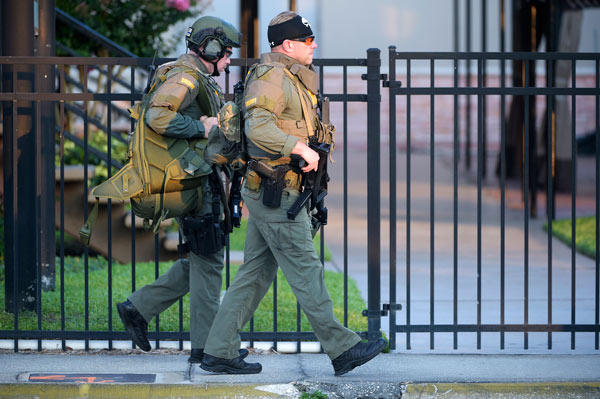 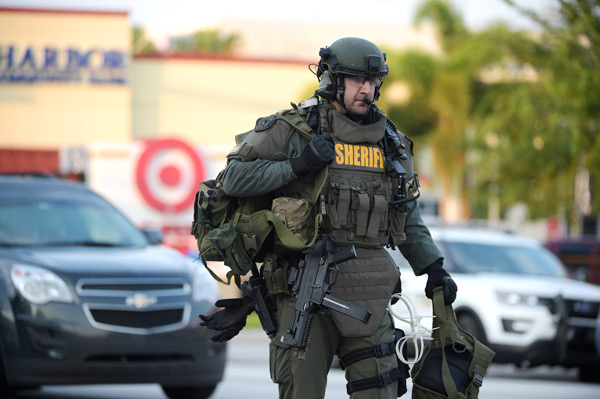 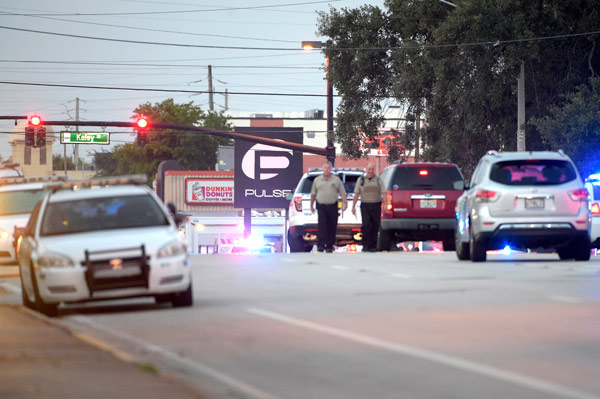 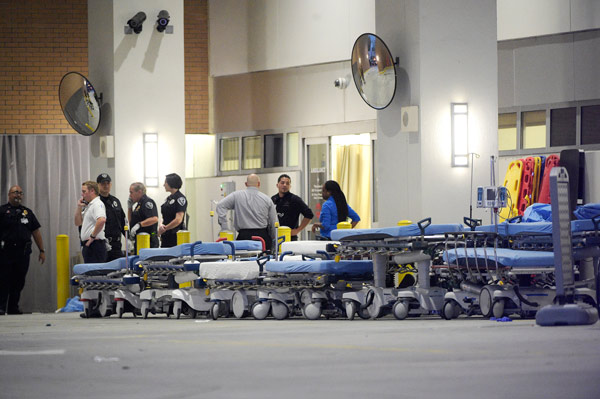 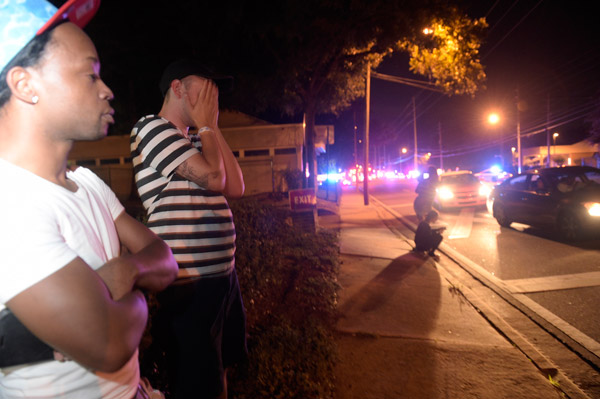 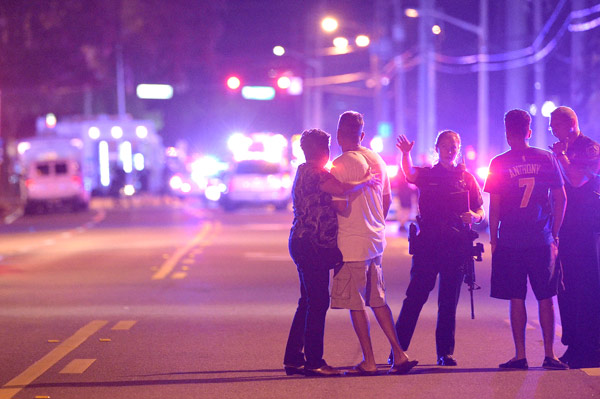 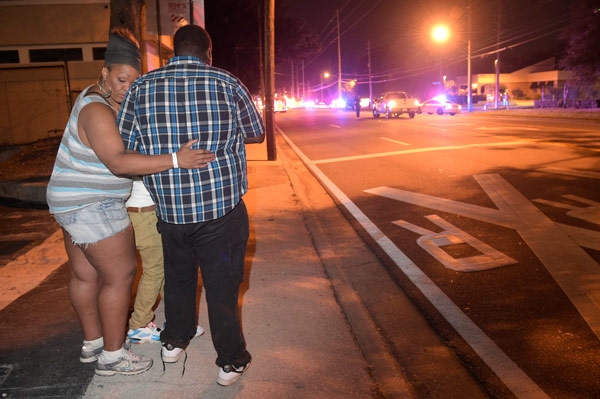 Forty-nine patrons were killed during last June's massacre and dozens more were injured in the worst mass shooting in modern U.S. history.

Gunman Omar Mateen was killed in a shootout with officers after a three-hour standoff. He had pledged allegiance to the Islamic State group during phone calls with police negotiators.

Some bodycam footage shows Pulse patrons being checked for weapons by officers after escaping the club with their hands up. Other footage shows an officer leading a patron out of a bathroom and down a hallway.

"Follow the sound of my voice. Come this way," the officer said.

One club patron was found crouched hiding in a shed and was hesitant to come out of it. "We're police, man. Come on. Get out!" an officer said.

Among the victims killed was Philadelphia teenager Akyra Murray, a basketball standout who had just graduated from West Catholic Prep.