"I know Carlos wants justice, you know, and we want him to get justice. It just can't be just a mystery crime in South L.A., someone got shot in the head and blah, blah, blah," said Claudia Perez, Segovia's friend. 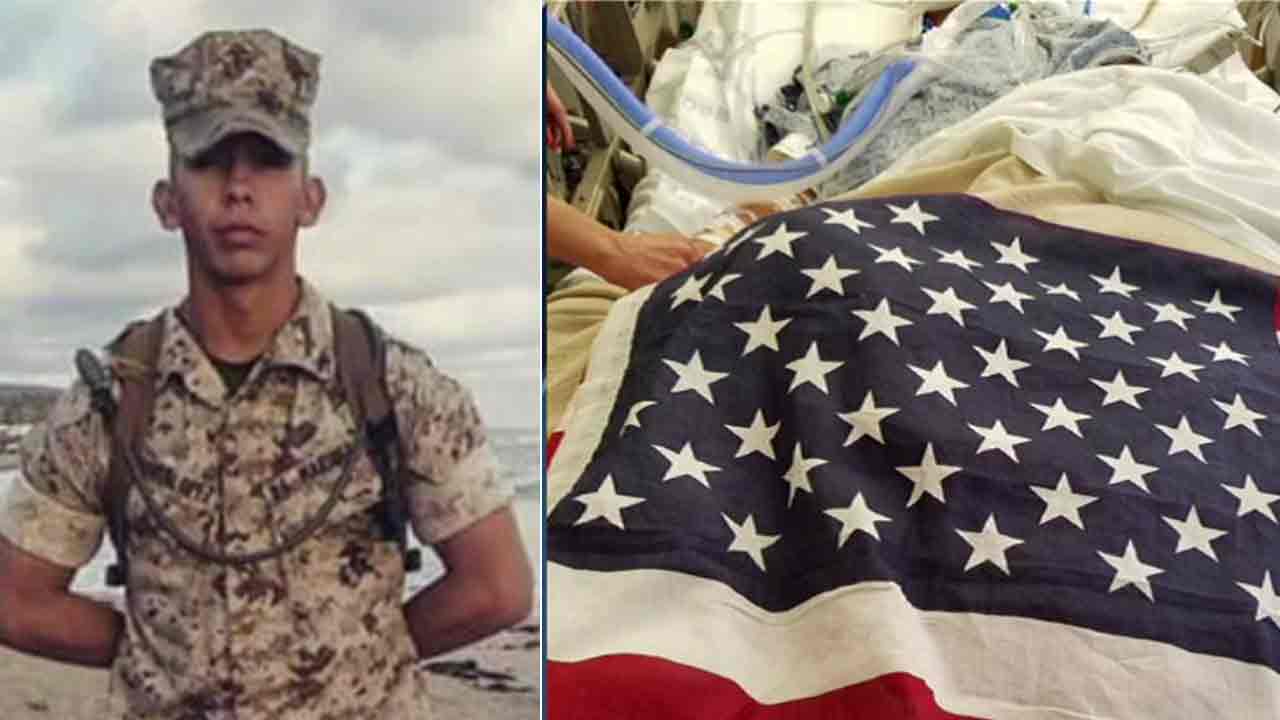 U.S. Marine shot in head in South LA while on military leave