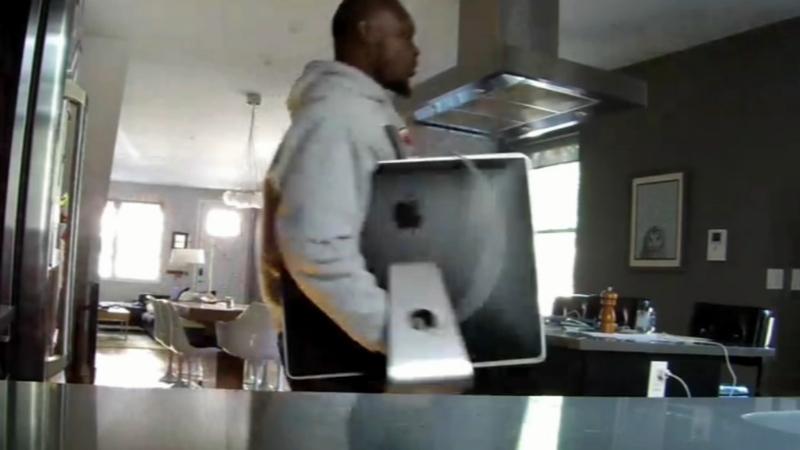 PHILADELPHIA (WPVI) -- Not knowing they were being recorded, two men wearing gloves broke into a home in the Graduate Hospital section of Philadelphia in the middle of the day Tuesday.

The Raphael family's kitchen was the scene of the crime.

"They climbed through the window, stepped into the sink, came in and went through our house," said Michael Raphael.

They carefully cased the row home floor by floor. The 14-minute home surveillance video shows the pair making off with electronics, cash and some jewelry.

"It's just the fact we could see them walking around the house, chatting and talking, being oddly careful," said Raphael. "It's invasive. It feels awful."

Residents say that Tuesday's midday burglary is not the first on what is normally considered a safe block.

Theresa Pearsall's home surveillance caught someone stealing items from outside her front door the night before. A block away, a church was also hit.

"Our church, Union Baptist Church, the shed was broken into in our garden and material was taken away," said Pearsall. "It's very scary. It's very scary."

It is not clear if the victims in the latest incident were targeted, but they are hoping given the foot traffic in the area someone saw something.

"The stuff that they took, computers and a PS4, we can replace that, but they were in our house. We have a video of them in our house and it was so unnerving and it feels terrible," said Raphael.

The victim filed a police report.

If you have any information or recognize the men in the video you are asked to contact detectives. 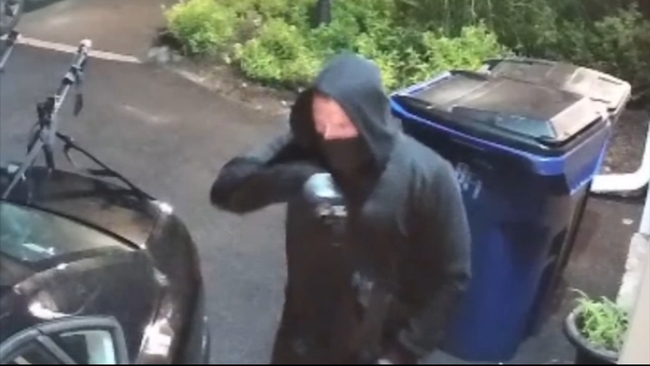 Dr. Dre's home target of burglary ring while he was hospitalized 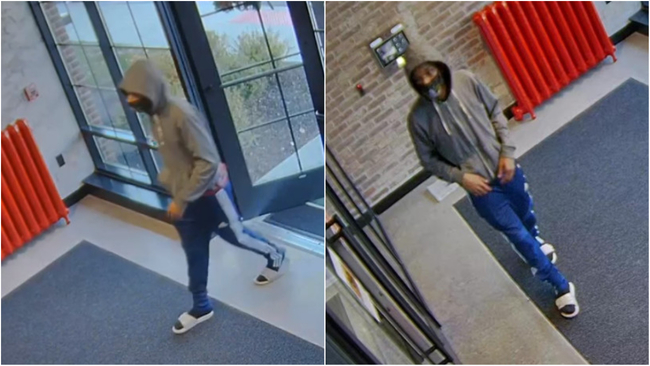 Suspect wanted for string of burglaries in Chester, Montco