Man in custody after standoff outside Galloway Township Wawa 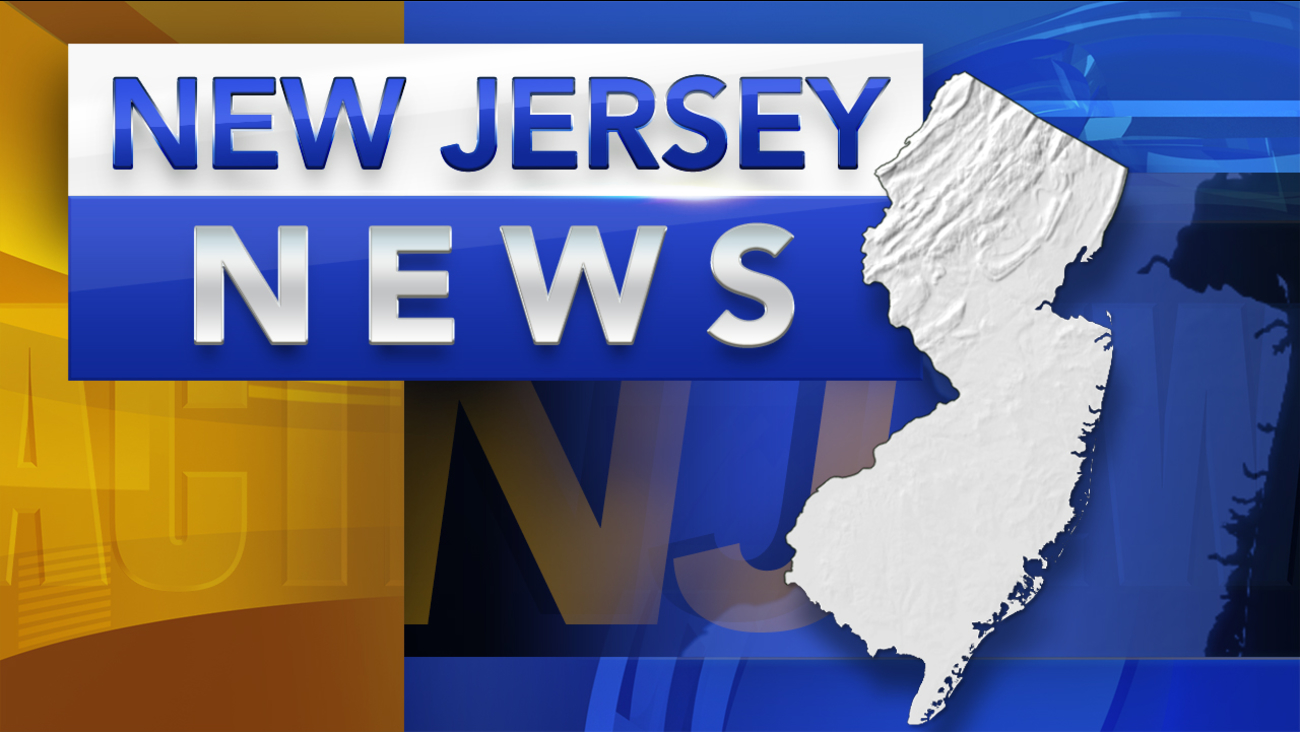 The suspect was armed with two large knives and refused to surrender. At one point, the man put his car in drive and crashed into the building, causing minor damage.

Police from several departments responded and secured the area, evacuating employees and customers from the store.

After three hours of negotiations, the man was taken into custody and transported to Atlanticare Medical Center for mental evaluation.

No injuries were reported. The suspect is from Colorado, but it's unclear why he was in the area.