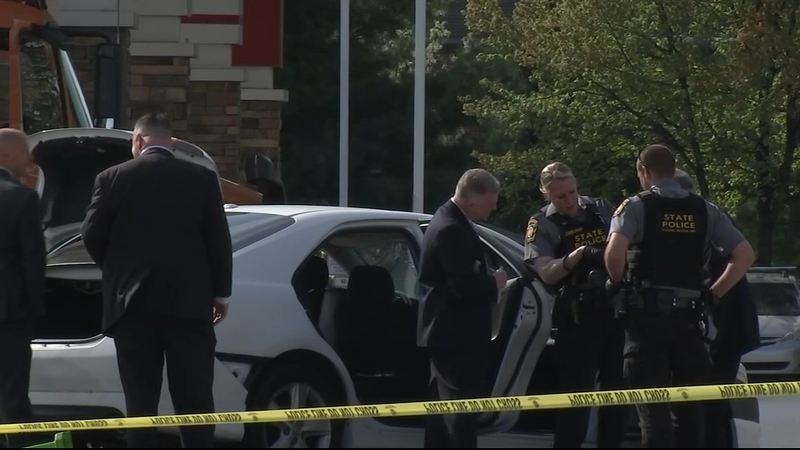 UPPER MACUNGIE TWP., Pennsylvania (WPVI) -- New information has been released about the gunman who went on a shooting spree in the Lehigh Valley early Wednesday morning.

Za Uk Lian, 45, shot at a woman on Route 22 in Upper Macungie Township shortly before 5 a.m. She was not injured.

He then pulled into a Wawa parking lot where he shot and wounded a man in a Jeep, then shot and killed a truck driver who was pumping gas.

Lian then walked down the road where he shot and killed himself.

There is still no word on a motive.

The truck driver who was killed, 31-year-old Ramon Ramirez of Allentown, was a father of three. 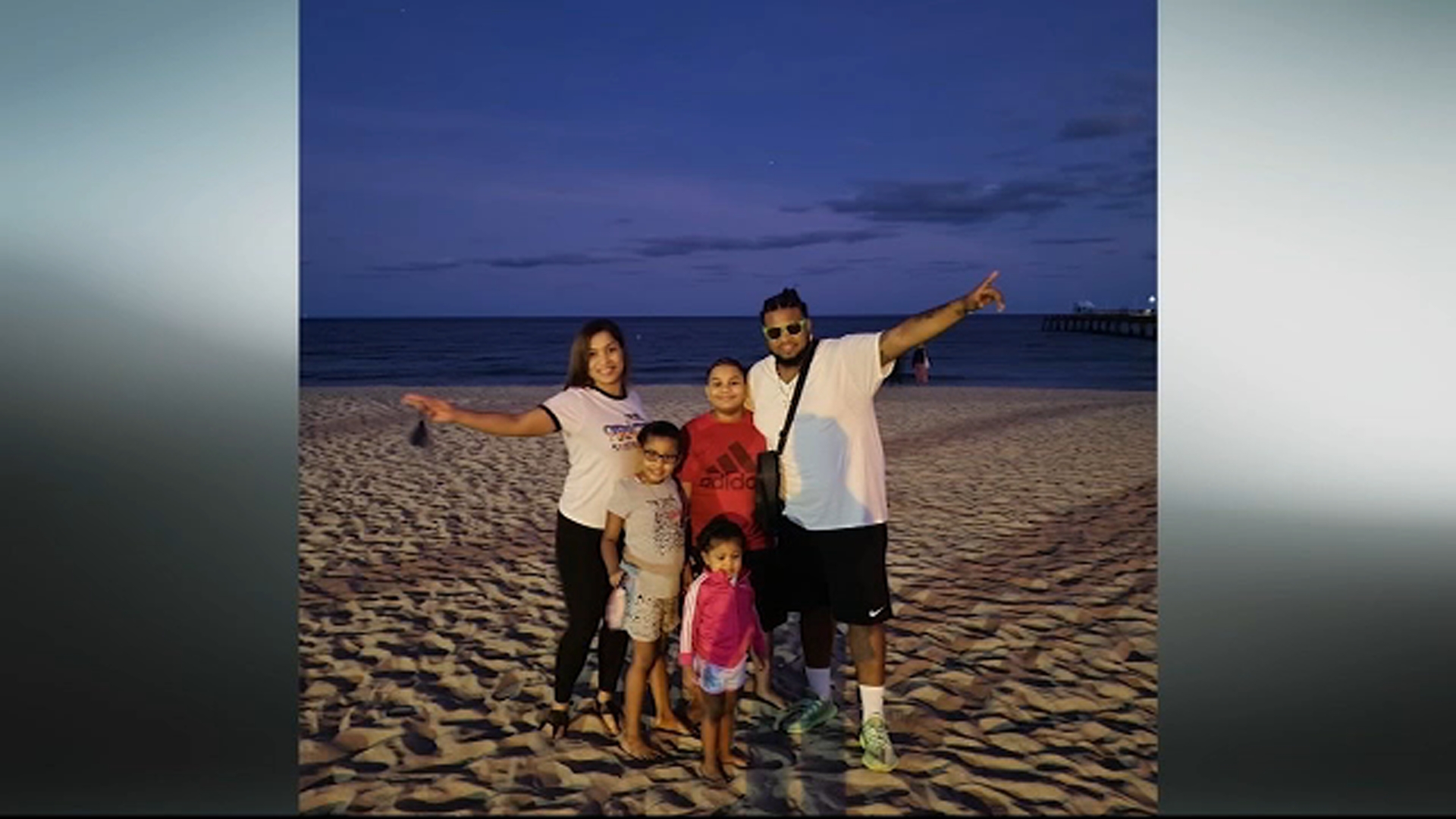