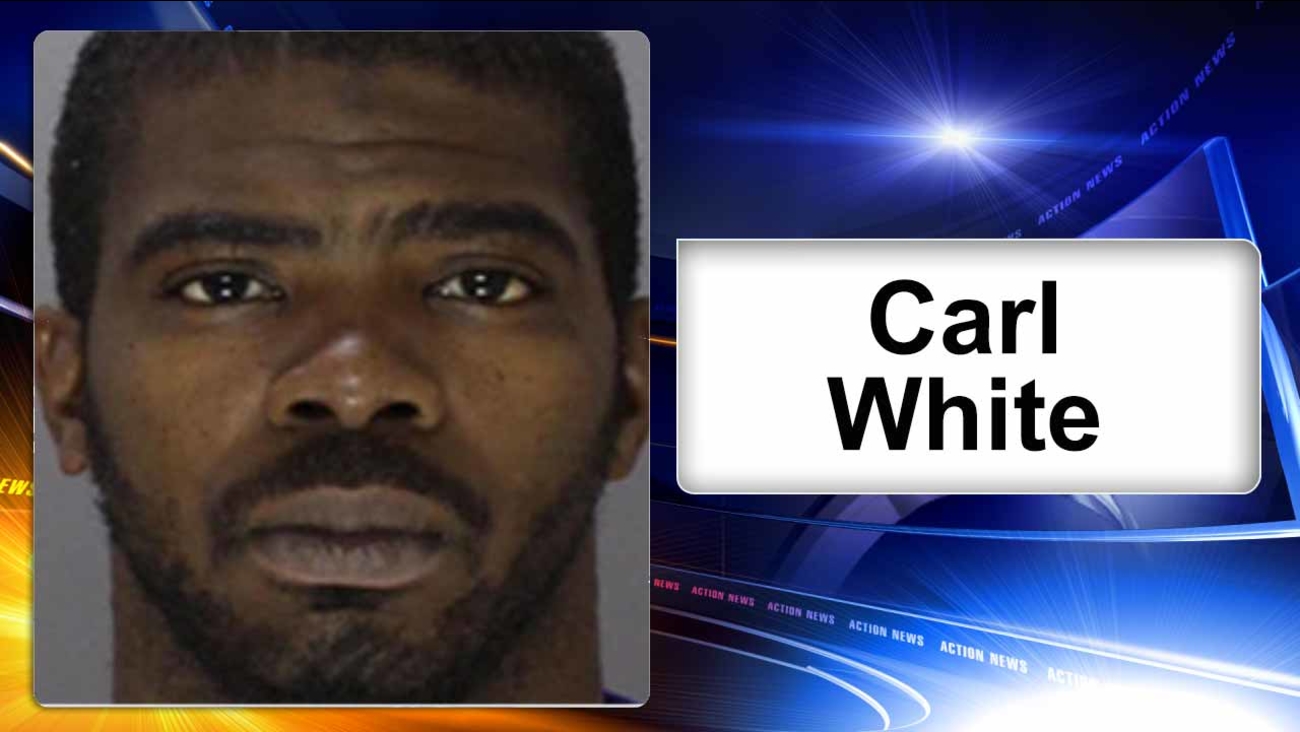 PHILADELPHIA (WPVI) -- A man described by police as a career criminal has pleaded guilty to the 2014 murder of the father of an NBA star in the Germantown section of Philadelphia.

Carl White has been sentenced to 30 to 60 years in prison.

"He played a huge role in me playing basketball; he put me in a league at five years old," Ellington, Jr. said. 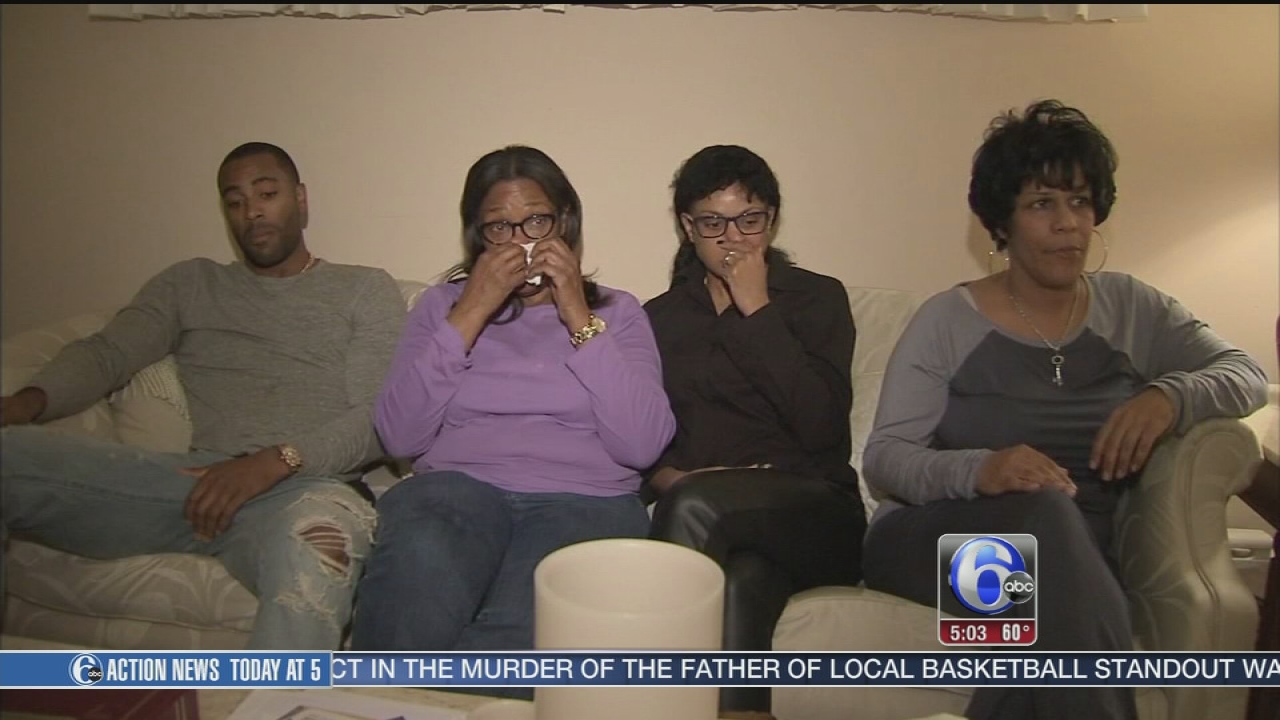 VIDEO: Victim's family speaks
Action News has learned that a man shot and killed over the weekend in Germantown was the father of a Los Angeles Lakers player.

Hours before his murder, Ellington, Sr. texted his son who was playing with the Los Angeles Lakers at the time.

The Lakers went on to win that game, but after the victory, Ellington, Jr. learned of his father's murder.

Brooklyn Nets guard Wayne Ellington (21) is greeted by teammates during a timeout during the second half of an NBA basketball game, Saturday, Jan. 9, 2016.

Ellington, Jr. was a standout basketball player at Episcopal Academy High. He then went on to North Carolina to play before being drafted into the NBA.

Court records revealed White had a long history of crime. He has been arrested and served time for drugs, weapons, attempted murder and other crimes dating back to 1998.