"Wendy was outgoing. She would speak to you, she wasn't afraid of anyone," said friend John Houston.

Friends identified the victim in the Chestnut Hill murder-suicide as Wendy Feldman, owner of Spa Elysium and Fringe Salon.

PHILADELPHIA (WPVI) -- New details are emerging about the murder-suicide that has gripped the normally quiet Chestnut Hill community. On Friday, friends identified the victim as Wendy Feldman, owner of Spa Elysium and Fringe Salon.

"Wendy was outgoing. She would speak to you, she wasn't afraid of anyone," said friend John Houston. "She held it down and a lot of people knew her."

Police got the call just after 9 p.m. Wednesday of a person with a gun. When they arrived in the parking lot near Bethlehem Pike and Germantown Avenue, they say a 59-year-old woman was shot in the head and died at the scene.

A 64-year-old man was also shot in the head. He was taken to the hospital where he later died. Police said they believe the man shot the woman and that the two were married but separated.

"Just to come up here and in a split second and she's gone," said Houston. "Just doesn't seem fair."

Employees at Spa Elysium and Fringe Salon didn't want to speak on camera but said they were devastated, mentioning Feldman was trying to settle the divorce. Police believe the motive behind the shooting was domestic.

In a statement, Courtney ONeill, the executive director of the Chestnut Hill Business District said: "Wendy Feldman represented what is so special about our small business community. She got her start in Chestnut Hill as a stylist but because of her energy and hard work built a successful business with Spa Elysium and Fringe Salon, became a property owner and beloved employer."

According to the 6abc Data Journalism team, there were 112 domestic violence fatalities across Pennsylvania in 2021, with 26 in the five-county region.

Last week, police believe a man set fire to his girlfriend's Darby Township home when she tried to break up with him. The fire killed the woman's sister.

"It is really, really important to develop a safety plan if someone is in this situation," said Joanna Otero-Cruz, executive director of Women Against Abuse. "At the time that an individual wants to leave, it is the most dangerous time because oftentimes the perpetrator tries to regain that control that they're losing. And so as they do that, they can lash out into very explosive behavior."

If you or anyone you know is dealing with domestic violence or abuse, help is available. Call the National Domestic Abuse Hotline: 1-888-799-SAFE. You can also chat with someone on their website thehotline.org or text "start" to 88788. 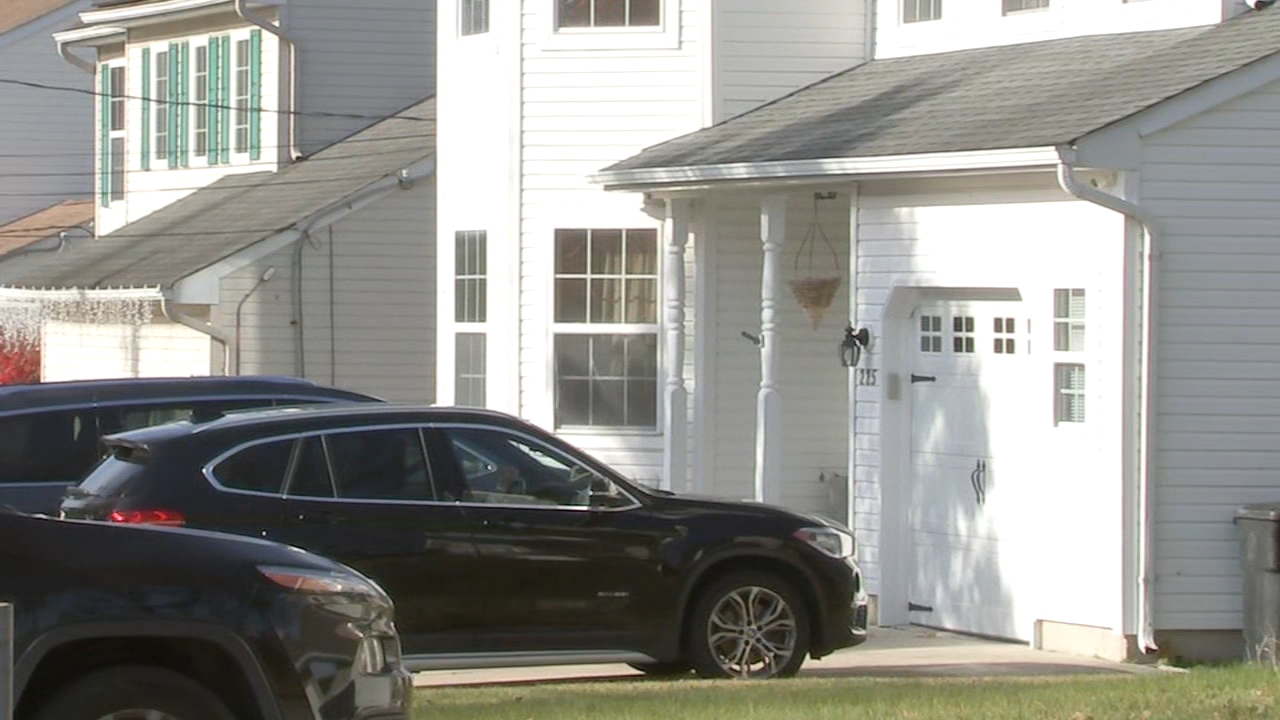 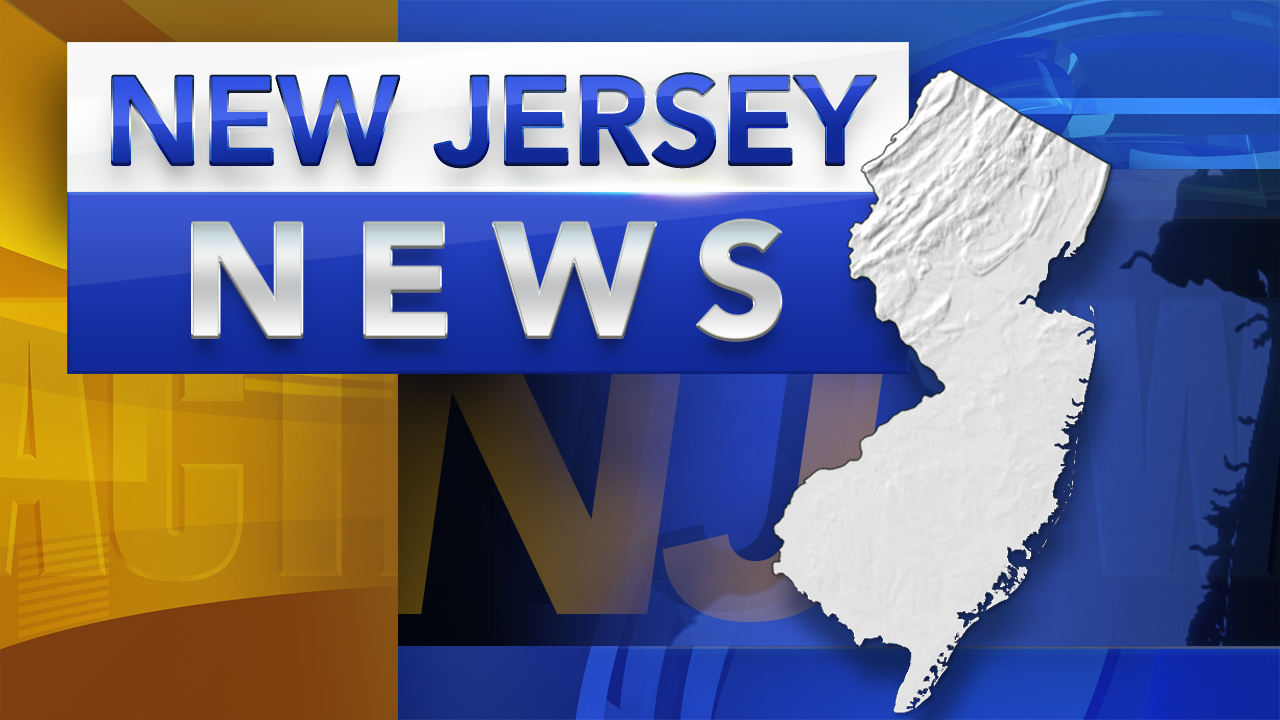