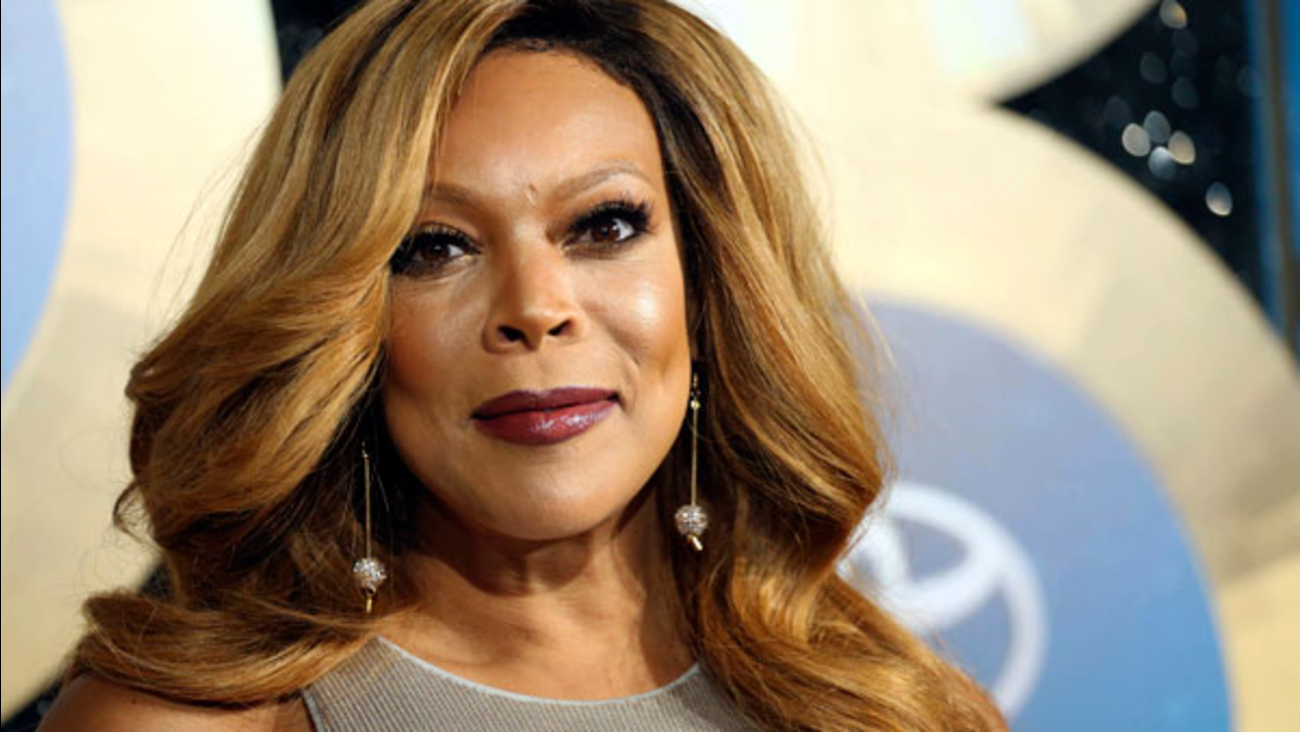 NEW YORK -- Wendy Williams gave viewers a scare Tuesday morning when she passed out on-the-air during a broadcast of her syndicated chat show.