A driver flagged down police in West Philadelphia. He told them his passenger had been shot multiple times.

PHILADELPHIA (WPVI) -- Philadelphia police are investigating a deadly shooting after a driver flagged down officers to tell them his passenger had been shot.

Police say a gunman fired into the victims' car at 54th Street and Wyalusing Avenue in West Philadelphia around 10 p.m. Wednesday.

The driver got as far as 40th Street and Lancaster Avenue before catching the attention of police.

Police say the victim, a 38-year-old man, was shot five times in the back. He was taken to the hospital where he was pronounced dead.

The driver was also taken to the hospital. It was not known if he had been struck in the shooting. 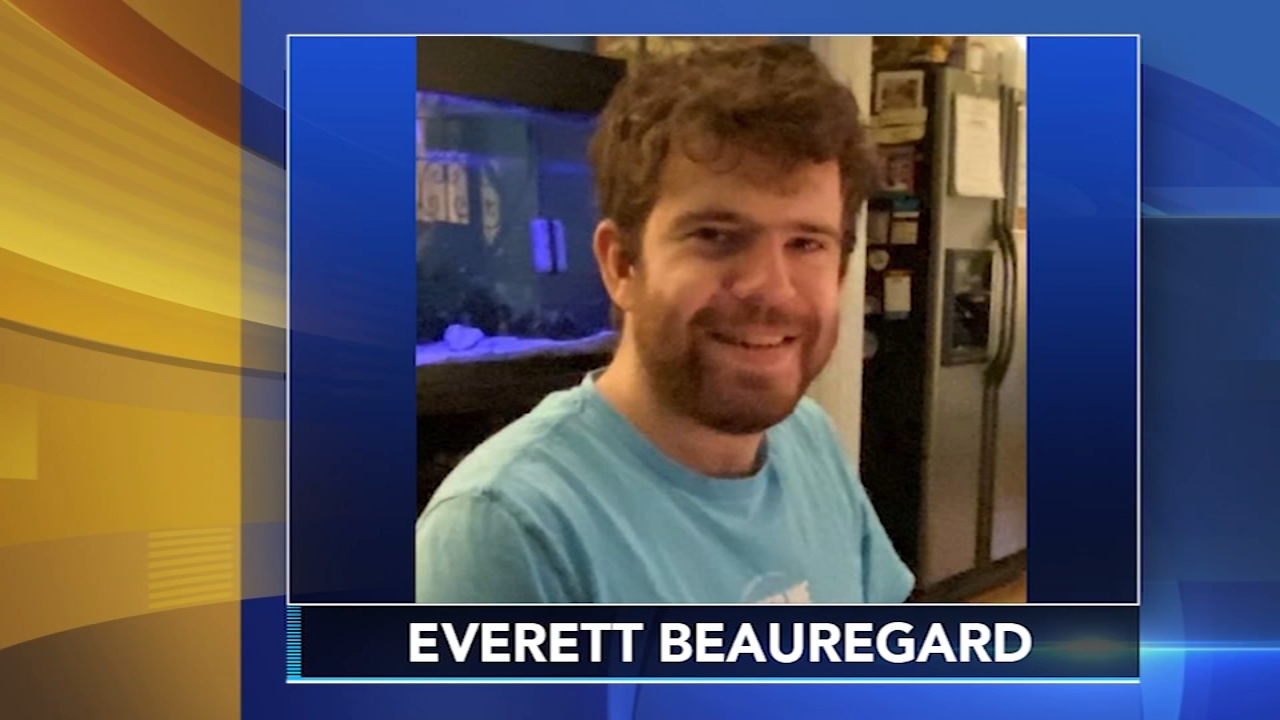 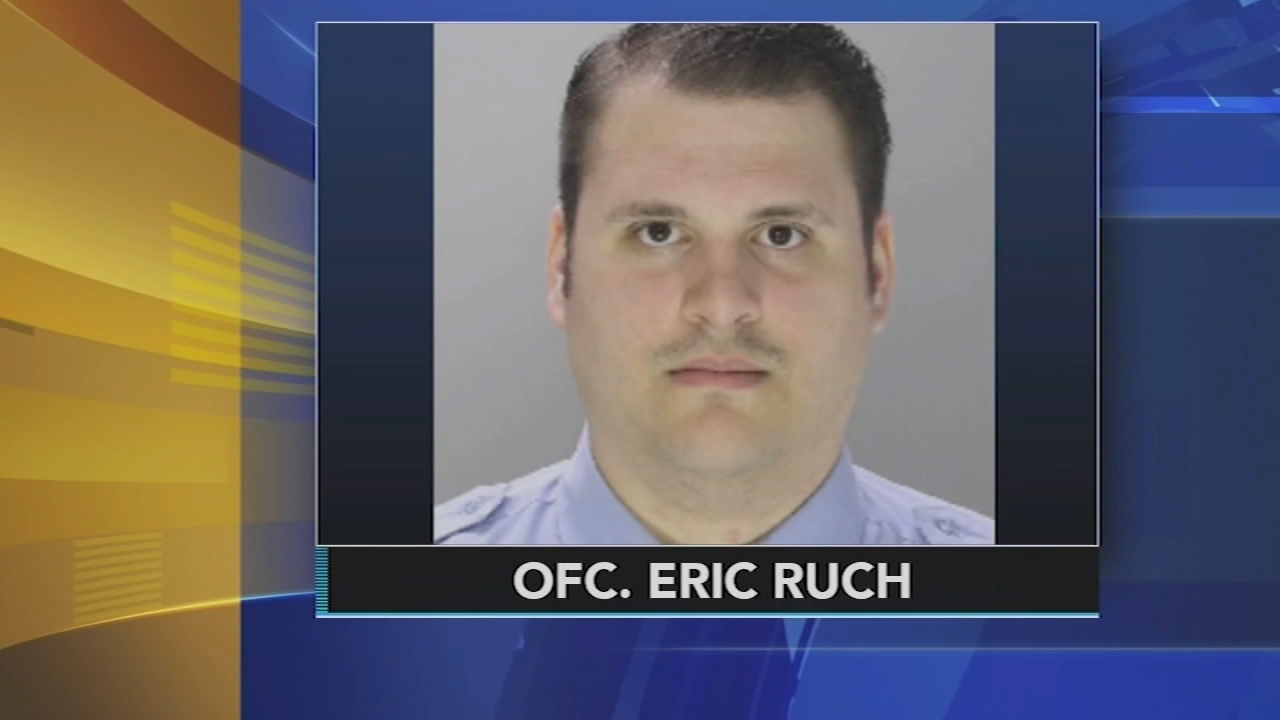