Two of the victims, 13-year-old Wyatt Mosso and his grandmother Peggy, were found in their car. It's believed they were trying to escape the flames.

Oregon reported that by Thursday evening, the number of people evacuated statewide because of wildfires had climbed to an estimated 500,000

At least 18 people have died in the wildfires across Oregon, Washington state and California, where hot, dry and windy weather combined to create near-perfect conditions for raging flames.

Here's a look at what we know about victims in each state:

Nine people, including a 16-year-old boy, have been confirmed dead since lightning-caused fires that started weeks ago fused into a monster that largely destroyed Berry Creek, a tiny hamlet in the Sierra Nevada foothills northeast of San Francisco.

The North Complex remained the deadliest this year, with nine confirmed deaths. Butte County Sheriff Kory Honea had said 10 bodies were found but on Friday lowered the figure.

The sheriff said the victims included Josiah Williams, 16, of Berry Creek, who apparently died while trying to flee the flames in a vehicle.

"He was alone, terrified and ran for his life," his mother, Jessica Williams, told CBS13 Sacramento. ""My son was a good, smart, caring young boy that died alone and it kills me thinking about what he was going through."

The body of Millicent Catarancuic, 77, of Berry Creek was found by a car on Wednesday, and two other people who may have been associated with her were found in the same area, the sheriff said. He did not release their names.

"We have information that those subjects were aware of the fire but chose not to immediately evacuate," he said.

A search continued for 19 people who remained unaccounted for.

Among those unaccounted for were Sandy Butler and her husband, who had called their son to say they were going to try to escape the flames by finding shelter in a pond.

"We're still hoping and praying for good news," said Jessica Fallon, who has two children with the Butler's grandson and considers them her own grandparents. "Everything is replaceable, but not my grandparents' lives. I'd rather lose everything than those two. They kind of held the family together."

Fallon said she'd been peppering hospitals with phone calls in search of her grandparents. There was no word of them late Thursday night.

Oregon officials haven't released an exact death count but at least eight fatalities have been reported.

Two of the victims, 13-year-old Wyatt Mosso and his grandmother Peggy Mosso, were found in their car. It's believed they may have been trying to escape the flames. 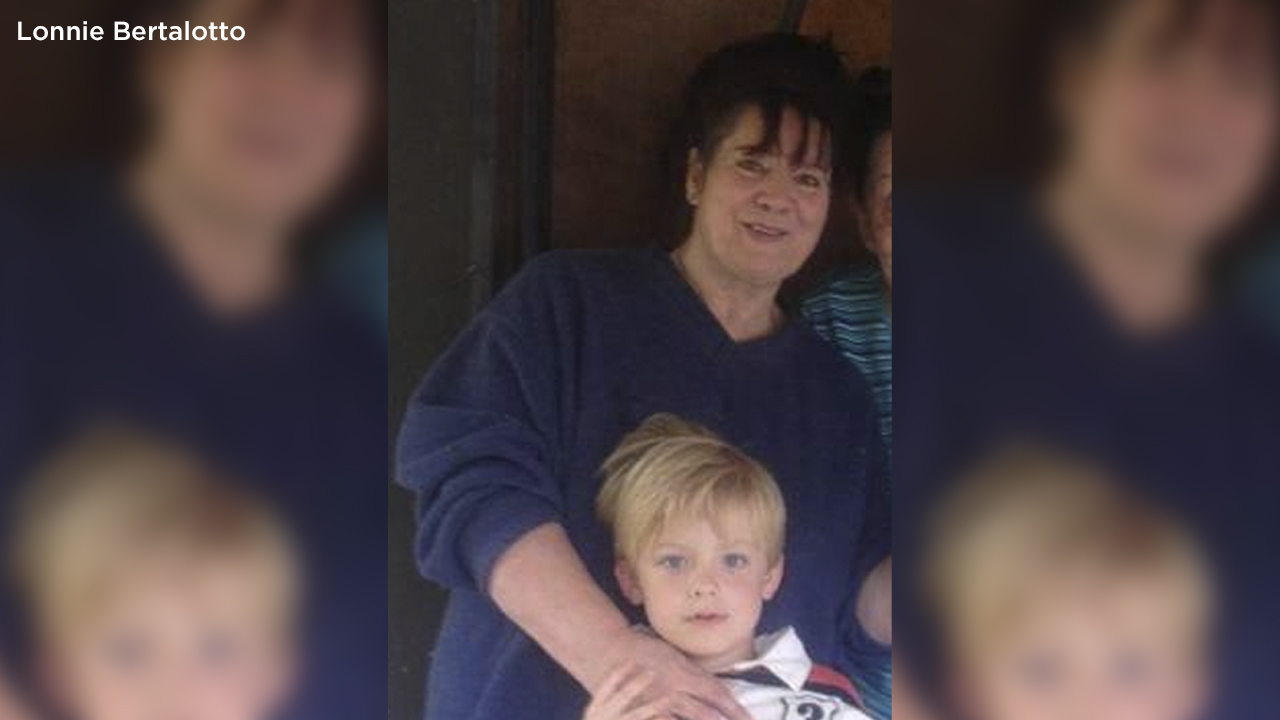 This image shows 13-year-old Wyatt Mosso and his grandmother Peggy Mosso, who died from wildfires in Oregon.

More than 40,000 Oregonians have been evacuated and about 500,000 are in different levels of evacuation zones, either having been told to leave or to prepare to do so.

The parents of a 1-year-old boy who died in a northern Washington state wildfire remained in critical condition Thursday in a Seattle hospital.

Okanogan County Sheriff Tony Hawley said the boy died after his family was apparently overrun by flames while trying to flee the giant Cold Springs Fire this week.

It was the state's first death of this wildfire season.

Gov. Jay Inslee said Thursday that he and his wife were heartbroken to hear about the child's death.

Hawly said the family from the Seattle suburb of Renton was discovered by searchers Wednesday morning along the banks of the Columbia River. He said all were badly burned and the child was dead.

Hawley said the parents Jacob Hyland, 31, and Jamie Hyland, 26, were flown to Harborview Medical Center in Seattle for treatment of third-degree burns.

The hospital listed them in critical condition and in intensive care on Thursday. According to a GoFundMe page set up for the family, Jamie Hyland is pregnant.