KTRK
By Marla Carter
CROSBY, Texas -- A Vietnam veteran who needed a breathing machine to survive faced some obstacles during the winter storm when his power went out and his pipes burst.

"He had all this dragged through the house with him so he could breathe," said Toni.

The machine is run by electricity, so when the power went out during the storm, the machine stopped working.

While serving in the war, Andy encountered Agent Orange, a tactical herbicide used to clear foliage in Vietnam, and was later diagnosed with chronic obstructive pulmonary disease. This led to him needing the machine.

As the hours went by without power this week, Andy struggled to breathe.

All the while, a pipe burst, flooding the kitchen.

Andy worked to get a generator going to power his machine with no luck. He went to his truck where he had an oxygen device.

"Our primary concern really is her machines," her dad said. While the family still has power, they said they will have to find a place to recharge her machines if it goes out.

Not long after, his wife went to check on him.

"I went out there, he had no response. He was already cold. It looked like he was trying to get out of the truck," Toni said.

"Had he had his oxygen, had the power not been off, I think he would have still been here with me right now," said Toni.

After 30 years of marriage, Toni's husband is gone.

"Just like I've been doing all week, I think of something I want to say to him, and I'll turn and he's not there. I'll be wanting to talk to him, he's not there," she said.

With a home that needs repair and the loss of her husband, Toni's family has started a Go Fund Me page to help with expenses.

As for Toni, she's grappling with the loss of a man who served his country, loved his family and lost his life over a failed system that his wife said should never have failed in the first place. 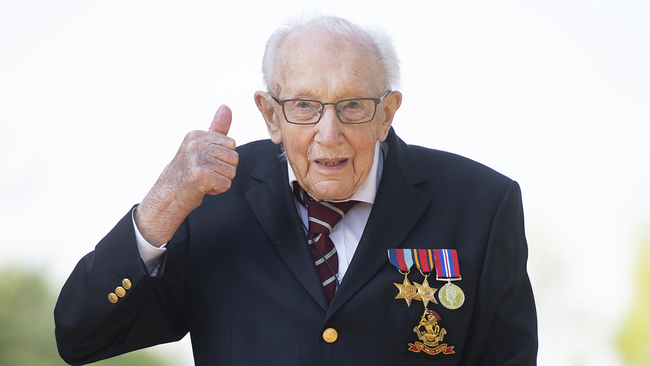 Captain Tom hospitalized for virus he raised money to fight 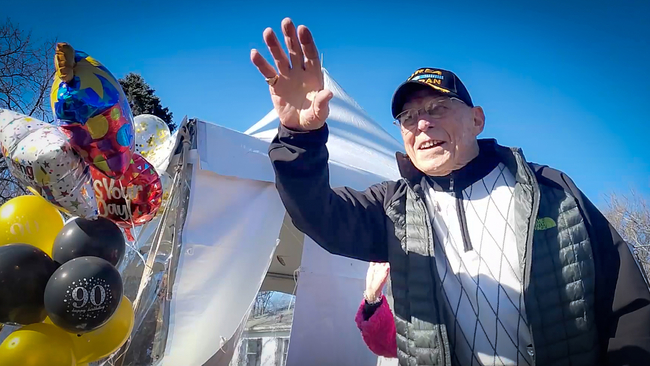