ALLENTOWN, Pa. (WPVI) -- Officials have identified the woman whose body was found stuffed into an eastern Pennsylvania recycling bin over the weekend.

Lehigh County Coroner Scott Grim said Thursday that fingerprints helped them identify the remains as those of 59-year-old Rose Sieniawski.

She lived in the apartment building where a man engaged in a gunfight with Allentown officers serving a warrant in the case Tuesday night.

One detective was shot in the arm, was treated at a hospital and released. The suspect's name hasn't been released, and no charges have been filed.

Authorities say Sieniawski died of multiple gunshot wounds and the cause of death is homicide.

Her body was found Sunday afternoon in a large blue recycling bin at an apartment complex two blocks from her home. 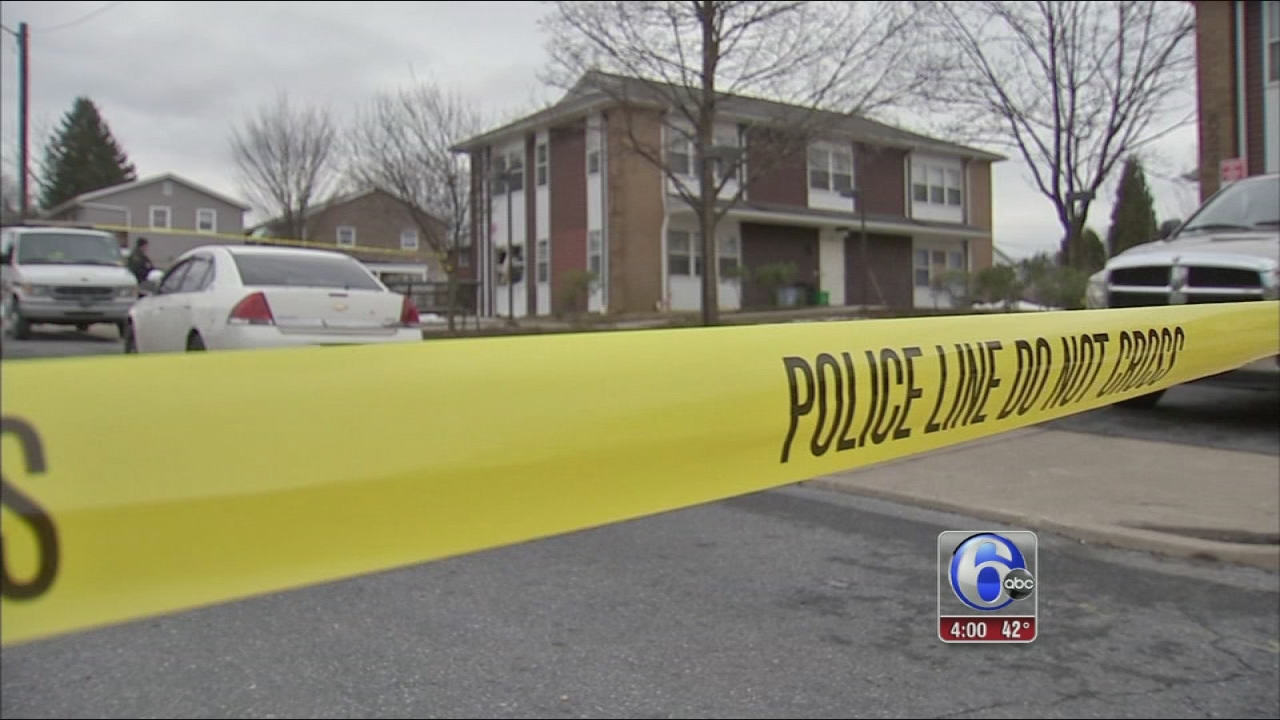 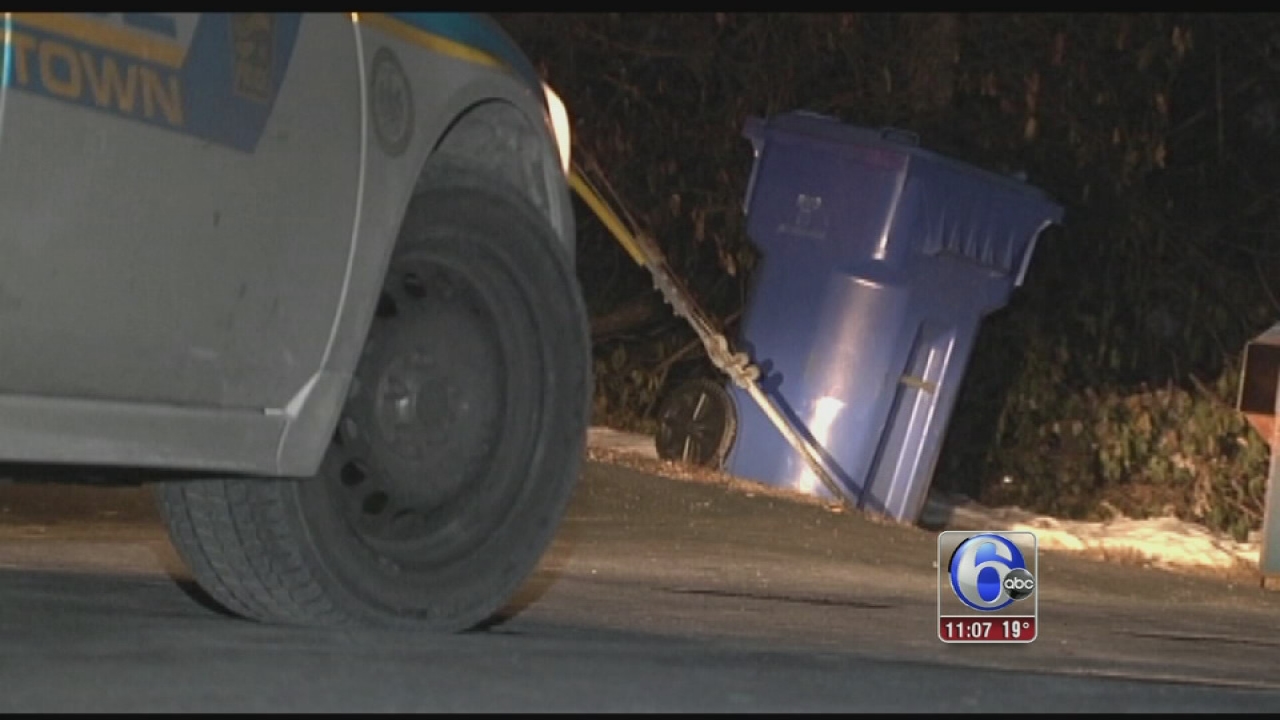