AP
LOS ANGELES -- Thousands of women are identifying themselves as victims of sexual harassment or assault following a call to action propelled by actress Alyssa Milano in the wake of Hollywood mogul Harvey Weinstein's downfall over of allegations of sexual misconduct spanning decades.

Milano passed along a suggestion from a friend on Sunday that women who have been sexually harassed or assaulted post "me too" to "give people a sense of the magnitude of the problem."

The campaign quickly trended on Twitter and Facebook, with notable names like Lady Gaga, Monica Lewinsky and Rosario Dawson identifying themselves as victims. Others shared personal stories.

"Being raped once made it easier to be raped again. I instinctually shut down. My body remembered, so it protected me. I disappeared. #metoo," actress Evan Rachel Wood wrote as part of a series of tweets on her experience. "Sharing my stories and feeling less alone really helps. So thank you for listening."

Some women weighed in with stories of assaults while in the military, gang rapes and catcalls.

Milano's former co-star on TV's "Charmed," Rose McGowan, tweeted in support of the campaign. McGowan has accused Weinstein of raping her.

Milano called the Weinstein allegations "disturbing" in an essay last week, but added that she had been reluctant to comment publicly because of her friendship with Weinstein's wife, Georgina Chapman.

"I am constantly part of this conversation even if I don't publicly comment on specific scandals," she wrote. "Sexual harassment and assault in the workplace are not just about Harvey Weinstein. We must change things in general. We must do better for women everywhere."

A similar social media campaign is playing out on Instagram among models who are sharing stories of abuse and harassment in the fashion industry.

Model Cameron Russell put out a post four days ago offering help to models and has been deluged with responses. She has shared many on her Instagram feed, blacking out identifying factors but leaving the stories otherwise alone. Some women who reported unwanted touching and worse said hearing from their sister models has brought long-buried recollections to mind.

The effort has launched the hashtag #MyJobShouldNotIncludeAbuse. 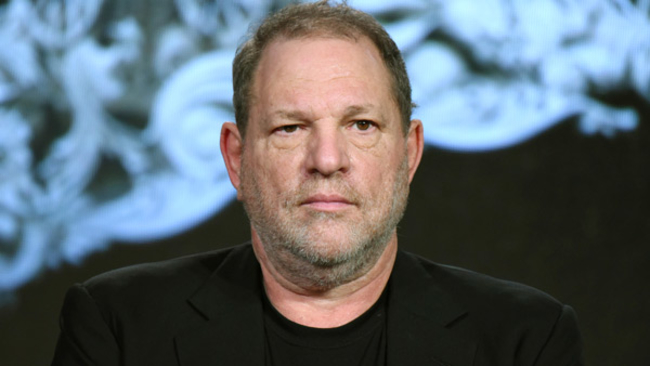 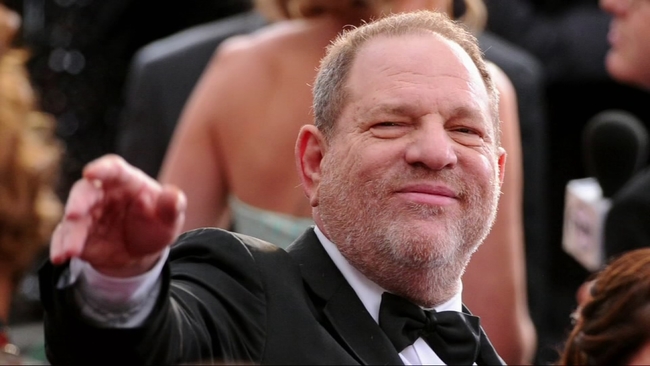 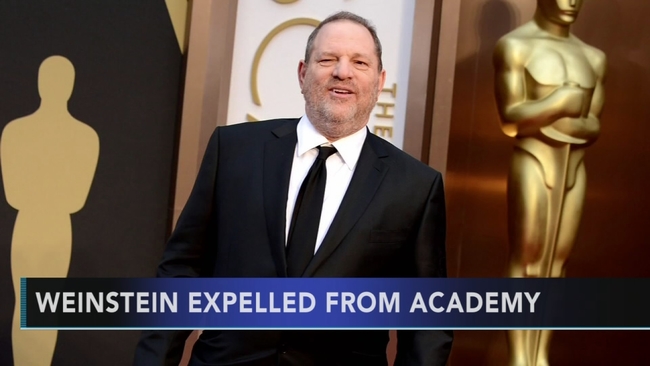