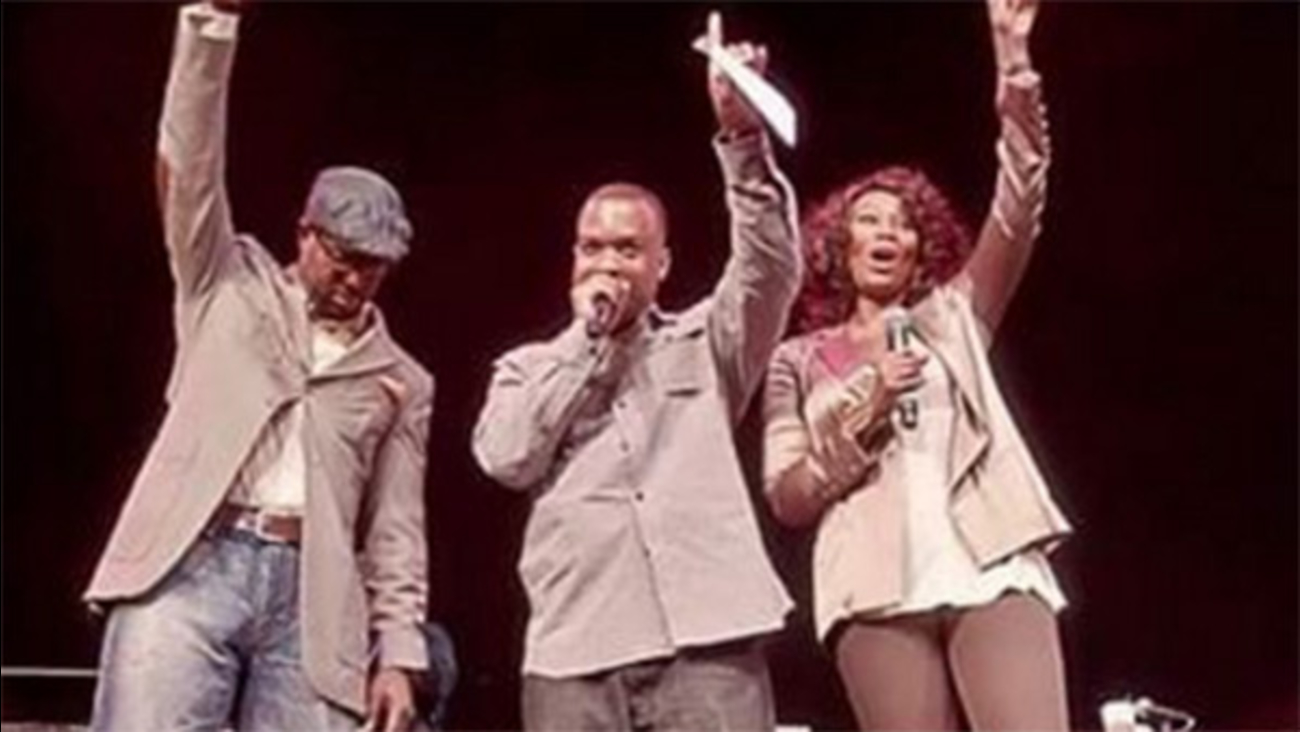 Reach Media, the syndication arm of Radio One, has decided to end "The Yolanda Adams Morning Show" after more than nine years.

Yolanda Adams and her co-hosts, comedian Marcus D. Wiley and Minister Anthony "A.V." Valary were made aware that the very successful radio program was being canceled after their broadcast on Thursday.

Adams confirmed the end of the show on her personal Instagram page.

The radio show which was based in Houston, Texas where Adams lived, launched in 2007, and was the first daily Gospel show to be nationally syndicated.

At the time of cancellation, the show was heard on 38 stations, including Philadelphia's Praise 103.9.

Adams thanked the fans for their support and love. "We love all of you. Tune in to see the great things God is now doing with us," she said.

No word on why the show's contract was not renewed.