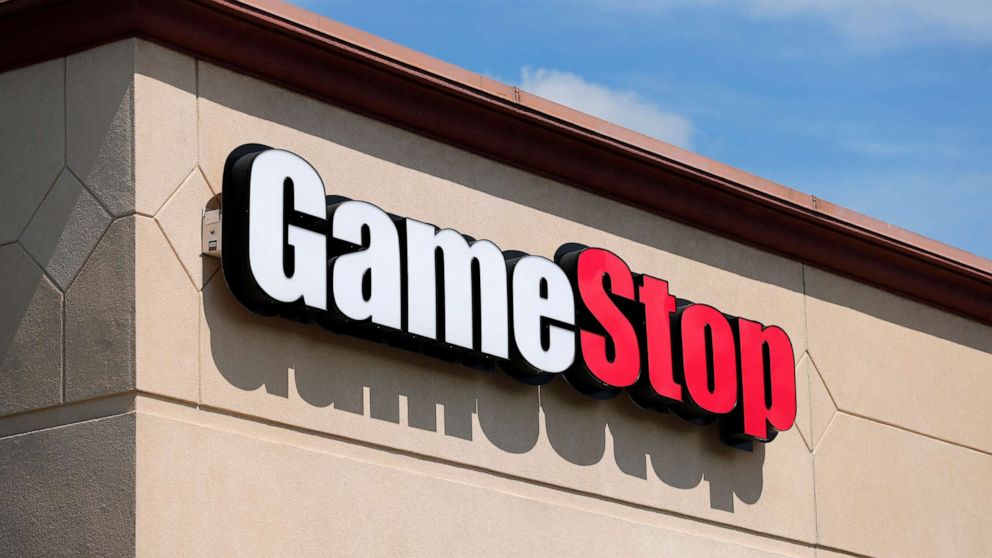 An army of amateur traders loosely organizing on Reddit have shaken up all preconceived notions about the stock market as they fueled the meteoric rise of GameStop stock.

Shares for GameStop, the electronics retailer that has largely struggled in recent years, have skyrocketed by nearly 2,000% since the beginning of the year. Shares were trading at around $350 on Wednesday, compared to less than $18 a share earlier this month -- essentially creating billions of dollars in value for shareholders.

On Wednesday alone, the hot stock jumped by more than 100% after Tesla and SpaceX CEO Elon Musk further fanned the flames on Twitter after markets closed Tuesday.

The subreddit r/wallstreetbets, where amateur investors convene to share investing ideas and thoughts, has now grown into a community of nearly 3 million. Coupled with the rise in popularity of trading apps such as Robin Hood, these so-called retail investors, who are doing it solo without the help of hedge funds or money managers, have shown immense, unprecedented power over financial markets.

Many traditional market watchers were scratching their heads at GameStop's stock, given that the company has been shuttering stores and largely struggling to turn profits in recent years.

Scott Galloway, a professor of marketing at the New York University Stern School of Business, said a number of factors fueled the "nitro meets glycerin" reaction that led to GameStop stock's explosive rise.

"What we have is the perfect storm of stimulus money, a cohort of younger investors -- or some people would call them gamblers -- entering the market," Galloway told ABC News. "And we also have these platforms that encourage sort of these weapons of mass trading in the form of margin [calls] or options that creates this explosive upward effect."

"Also, you have the social media fixation of stock-picking where individuals, including Elon Musk, can put out a one-word tweet and send a stock rocketing up 50% in after hours," he added. "It really is the perfect storm of volatility for equities."

Cameron Bublick, 20, a student at New Jersey's Rutgers University, told ABC News that every day after he wakes up, the "first thing I do is go on Robin Hood and check out the app."

Bublick noted that Robin Hood gets rid of the traditional barriers to entry for people wanting to dabble in the stock market, saying it is "available, basically, to everyone with a smartphone."

"It makes it accessible to a wide variety of people," he said. "You don't have to hit up a normal broker or anything like that to do it. You can do it all from your phone."

Bublick is also an active reader of the r/wallstreetbets subreddit, saying that while a lot of it is satire or jokes, "I do think that subreddit has a lot of good advice on there once you can kind of sift out what people are just saying in general to kind of take out what's actually worthwhile."

Still, the student admitted that a lot of his trading ideas are "very impulsive," and "a lot of what people do is basically gambling."

He explained how the community was able to move markets by saying, "they're pulling it up by posting about it" and that helps "increase the price based on the demand for the shares."

"Do I think that GameStop is worth $220 a share? No, I do think that retail as a whole in-person is kind of dying out. I mean, I know personally near where I am, I've seen probably four or five GameStops shut their doors within the last year or so."

Still, the stock's "only worth as much as people think it is," Bublick added.

He said a lot of his friends treat investing "almost like a game" and admitted some have even lost their savings.

NYU's Galloway said this approach is similar to "going into a casino, and that is you're not investing, you're gambling."

"And the history of people building economic security through this type of trading activity is pretty rare," he noted.

The reach and power of these loosely organized, Reddit-inspired investors became more palpable Wednesday as they essentially beat out two major institutional investors.

Citron Research said in a YouTube video Wednesday that it let go of the majority of its bets that GameStop stock would fall and took a major loss in doing so. The manager of hedge fund Melvin Capital also on Wednesday admitted to CNBC that the fund was taking a significant loss as it let go if its GameStop shorts.

"This has captured the attention of America and every trader and non-trader alike," Andrew Left of Citron Research said in the video about the GameStop saga, where he said he took a loss at "100%." He added that he respects the market and has "respect for the people on the Wall Street Bets and on Reddit message boards."

"The question is, do these retail investors understand what they're doing? And does their outsized influence represent risk to the markets?" he said. "Do we have a new level of systemic risk injected into the market by individuals that appear to be more gambling, if you will, than actually investing?"