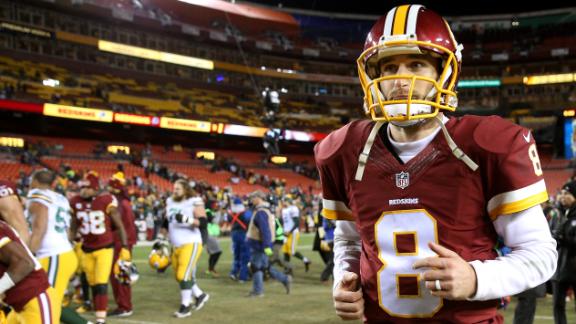 No further talks are scheduled, the source told Schefter. Another source recently told ESPN that the two sides were not close in earlier discussions and that the gap had not been closed in the ensuing weeks.

The Redskins have expressed a desire to sign Cousins to a long-term deal, but they've also made it clear privately that they would only do so at the right price. If they placed the franchise tag on Cousins, it would cost them approximately $20 million for a one-year contract, based on current projections.

If Cousins hit the open market, he would do so as one of the more attractive options to teams needing a quarterback. But it's uncertain what sort of deal that would produce for him, as he's started only 25 regular-season games in his career. He's coming off his best season, and also his first full season as the starter, having thrown 29 touchdown passes and 11 interceptions.

In his first 20 career games, covering 15 starts, Cousins threw for a combined 24 touchdowns and 27 interceptions. He threw 23 touchdowns and only three picks in his next 10 outings.

The Redskins went 9-7 and won the NFC East title, but lost to the Green Bay Packers in the first round of the playoffs.

Cousins, a fourth-round pick in 2012, supplanted Robert Griffin IIIas the starter in August. The Redskins picked up Griffin's $16.15 million option for 2016, but are expected to release him by the time the new league year begins March 9 -- unless they can redo his option and trade him. No trades can be executed until after the league year opens. Regardless, he does not figure in Washington's plans. 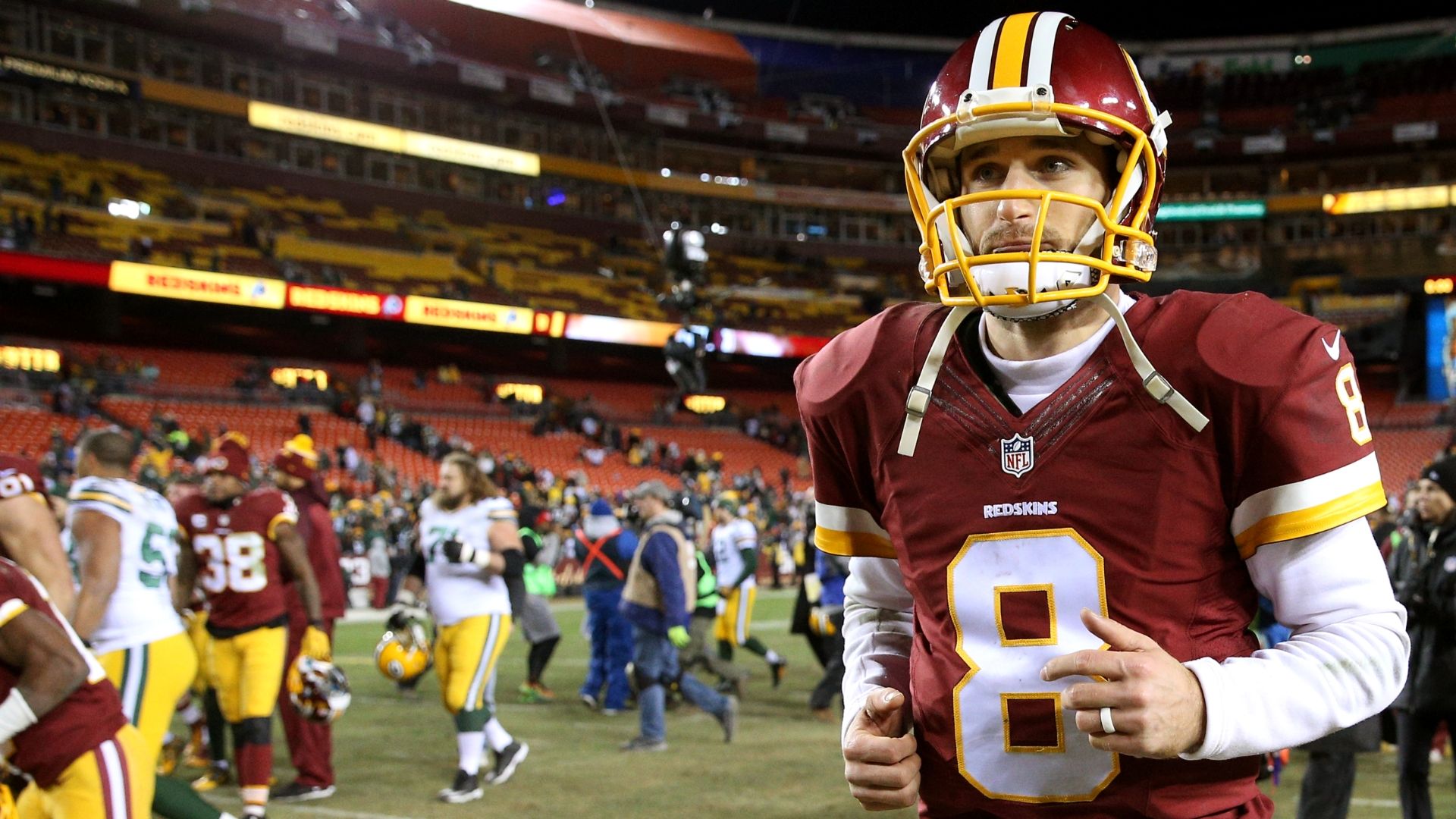 Redskins and Cousins break off contract talks
The NFL Insiders crew explains the ramifications of the end of contract negotiations between the Redskins and QB Kirk Cousins and how this will affect Cousins' future with the team.
Related topics:
sportsespnkirk cousinscontractquarterbacknflfranchise tagrobert griffinwashington redskinsnegotiations
Copyright © 2020 ESPN Internet Ventures. All rights reserved.
More Videos
From CNN Newsource affiliates
TOP STORIES