WPVI
NORTH PHILADELPHIA (WPVI) -- A 14-year-old boy is clinging to life after a double shooting in North Philadelphia.

Police say more than 20 shots were fired by at least two shooters on opposite ends of the block.

A 25-year-old man told police a friend dropped him off at Wishart and Park when suddenly shots rang out. The man was hit eight times in the leg. He is in critical condition at Temple University Hospital.

The 14-year-old boy was found unresponsive with a gunshot wound to his face and neck; he was rushed to St. Christopher's Hospital for Children in extremely critical condition.

Police say a bike was found near the scene and the boy does not live in the neighborhood.

"The bullet severed an artery in his neck, so it's a very, very serious injury," said Capt. Nicholas Brown.

Police say the two victims know each other, and investigators believe the 25-year-old was the intended target.

They were ambushed by two gunmen.

"It appears that two shooters cornered the two guys in the middle and fired upon them," said Brown.

At this point the only description police have of the shooters is they were in dark clothing.

After the shots were fired they took off on foot.

"These little boys out here, I seem them and I want something for them and I can't just not say nothing," said Ymajae Chandler.
Police did find several properties with private surveillance cameras in the area. Some of these cameras were facing the direction of the crime scene. They are knocking on doors to get that footage.

Police were not able to get a suspect description from witnesses.
------
Send a News Tip to Action News
Learn More About 6abc Apps
Report a correction or typo
Related topics:
north philadelphiaphilly newsshootingteenagers
Copyright © 2021 WPVI-TV. All Rights Reserved.
SHOOTING 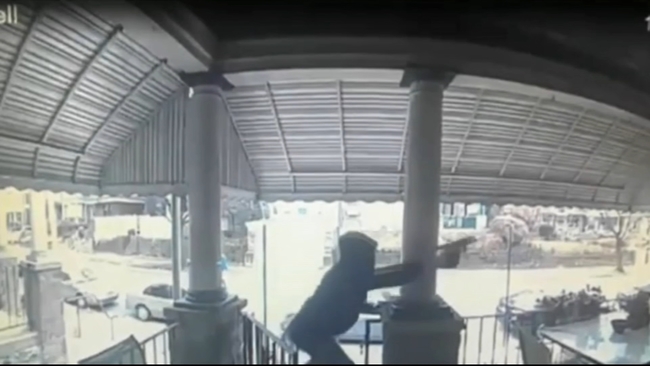 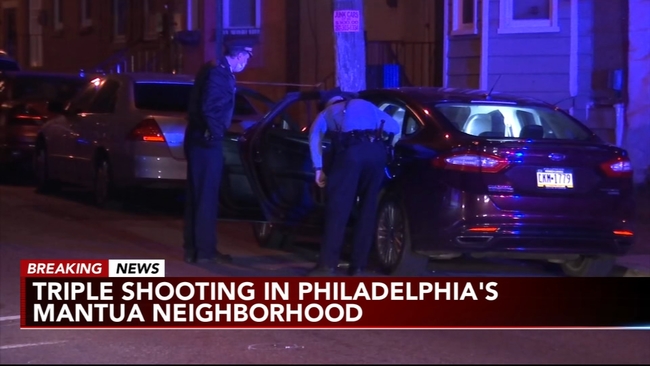