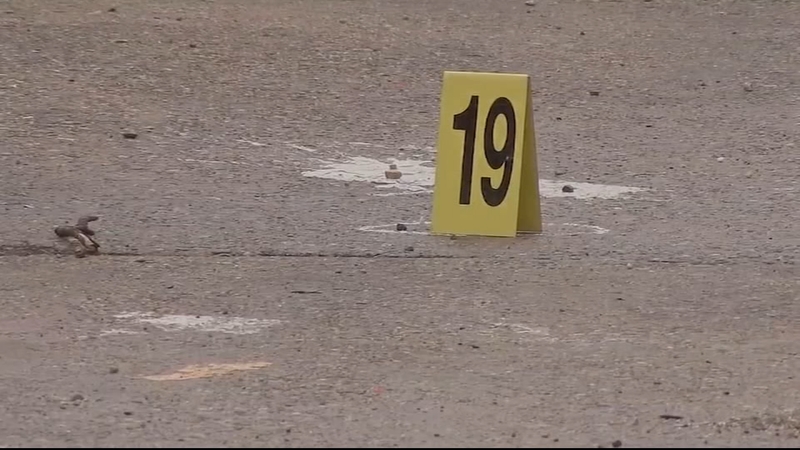 Police say the teen was shot multiple times in the head and pronounced dead at the scene.

According to officials, this marks the 499th homicide victim in the city for 2020.

According to the 6abc Data Journalism Team, the murder rate stands at 499 in Philadelphia. A 40% increase from last year alone.

"It is a public health epidemic," said Councilmember Kenyatta Johnson.

He's sponsored a bill to create a city office of the victim advocate.

Johnson aims to track down where these guns are coming from and invest in more services for young people.

He adds, more importantly, bringing justice to the family members, the mother, and father that lost love ones.

Grassroots organizations like the Philadelphia Anti Drug Anti-Violence Network are working through the pandemic to stem violence and retaliation before it perpetuates another death.

"I think the goal in 2021 is to be able to govern our own gun laws in the city of Philadelphia," said George Mosee, PAAN executive director.

Chantay Love adds, "I don't want people to say, there was once a black man in Philadelphia, but they no longer exist."

For 21 years, EMIR -Every Murder Is Real, Healing Center has been helping families affected by violence, and they want to see the city invest in Grassroots work.

"To hear about them finding $50 million to buy some brand new trash cans. I don't want to hear that. I want them to invest in the spirit of a human being," said Love.