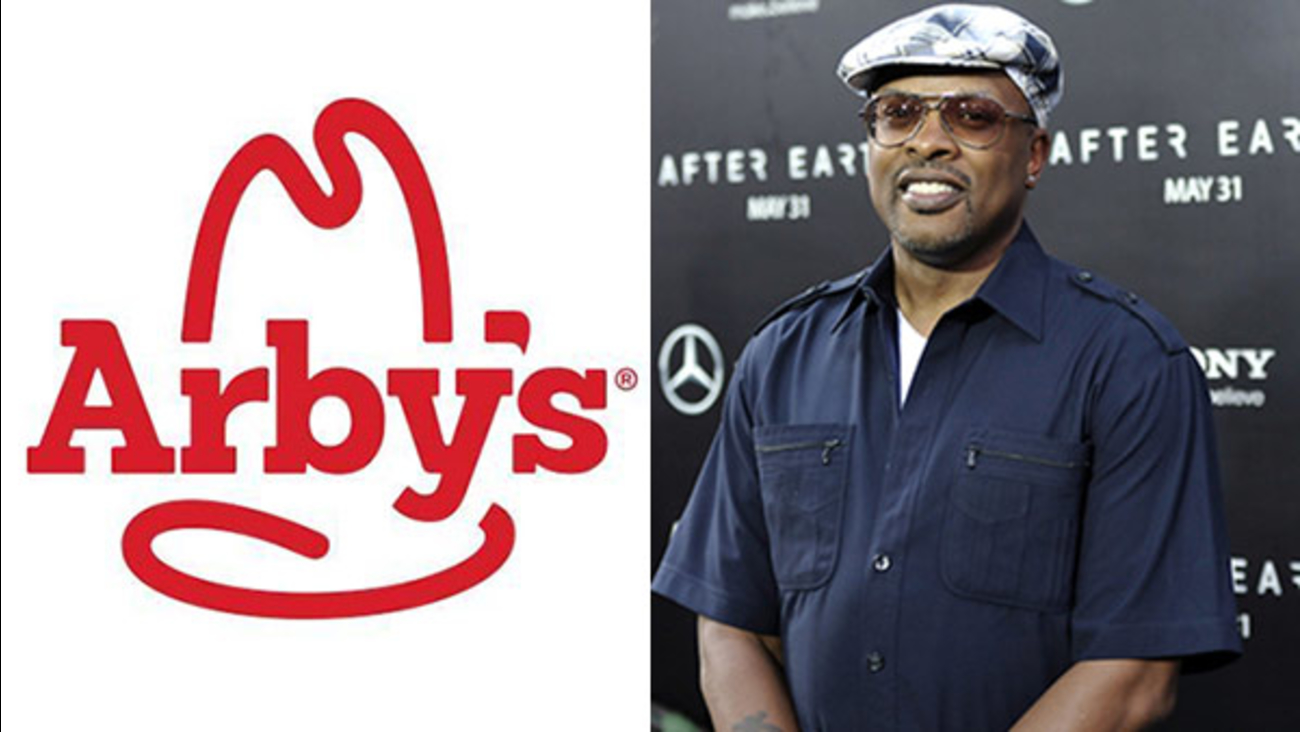 PHILADELPHIA (WPVI) -- It does not get more Philly than a steak sandwich and the theme song to 'The Fresh Prince of Bel-Air.'