Sources: A.J. Green unhappy with team's decision not to play him 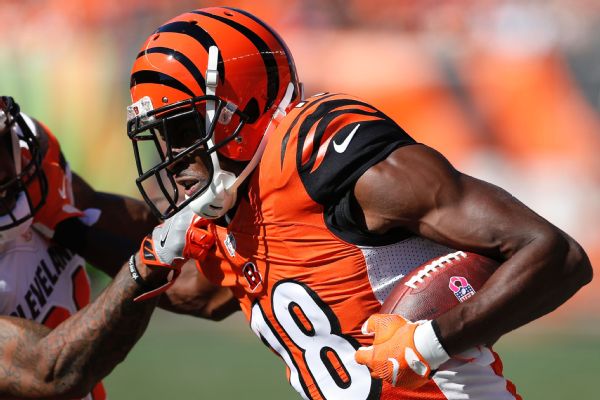 Cincinnati Bengals wide receiver A.J. Greenwill not play Saturday night against the Houston Texans, and a source told ESPN NFL Insider Adam Schefter that he is not expected to play in the regular-season finale as he recovers from a right hamstring injury.

Sources told ESPN's Bob Holtzman on Saturday that Green, who had been optimistic all week that he would play, was pulled from a team meeting and told that he would sit out. The sources said Green was not happywith the team's decision and he did not return to the meeting.

The decision to have Green sit out Saturday was made by ownership, a source told Holtzman.

Bengals spokesman Jack Brennan told ESPN that on Friday night, Bengals ownership, coach Marvin Lewis and the medical staff had a meeting in which they consulted external experts on Green's injury and "fully discussed" the situation, analyzing it to a "higher degree than it had been before."

It was determined that Green has a partially torn tendon that he has not fully recovered from, and that even though he has been able to run at practice and looks fine, the Bengals would run "an inordinate risk" of reinjury to play him in a game.

The offense had been preparing all week expecting Green to play, and neither the players nor the coaches knew anything different until Friday night, sources told Holtzman.

"The rug got pulled out from under us," one source said.

Brennan told ESPN that Green had traveled with the team for Saturday night's game but has now left Houston.

Green has not played since suffering a Grade 2 hamstring tear two snaps into the Bengals' Week 11 game against the Buffalo Bills. In addition to Saturday's game, sources said he will miss next week's regular-season finale against theBaltimore Ravens.

The Bengals have a history of bringing injured players back slowly, a philosophy cultivated by owner Mike Brown.

"Mike Brown doesn't want them to play next week; he wants them to play next year," Marvin Lewis told ESPN in December. "These guys are very lucky here. Sometimes they don't realize that. He's concerned with their health beyond their career. ... Most people aren't concerned about that."

Green on Thursdaysaid there was never a thought to ending his season early.

"I'm not the type of guy to try to just shut it down, just to bail on my team because we're not having the season we wanted to have," Green said Thursday. "That's like a cowardly move to me. If I'm healthy, I'm going to play. And I feel like I'm healthy."

Voted to his sixth straight Pro Bowl this week, Green is 36 yards away from his sixth straight 1,000-yard season. He was having one of the best seasons of his career prior to the injury, and his 96.4 yards per game is a personal best. 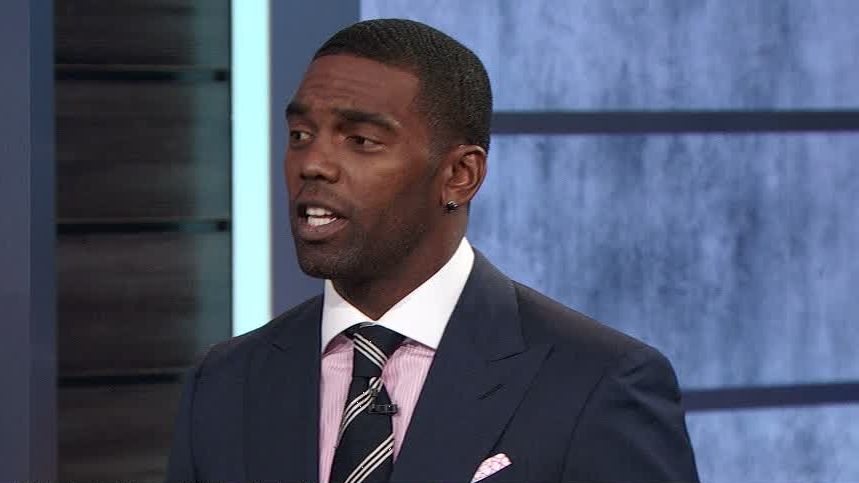