"People at the stadium, both the security the police officers and those that were present, are all trying to be helpful, but I think it was just such mayhem when the shooting rang out that nobody saw anyone with a gun," said acting Philadelphia Police Commissioner Christine Coulter.
Report a correction or typo
Related topics:
tioga nicetown (philadelphia)philadelphia newsshootinghigh school footballphiladelphia police
Copyright © 2020 WPVI-TV. All Rights Reserved.
PHILADELPHIA NEWS 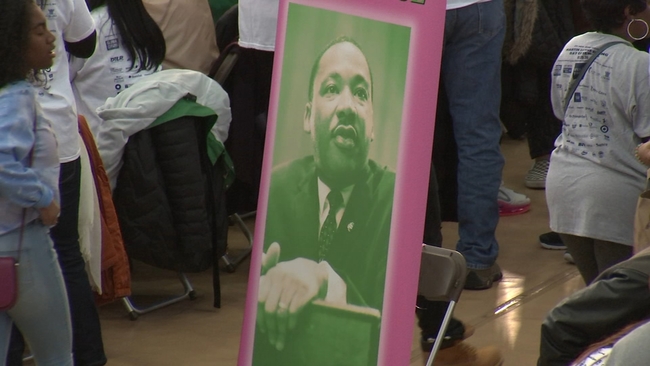 Dr. Martin Luther King Jr. honored with day of service across the area 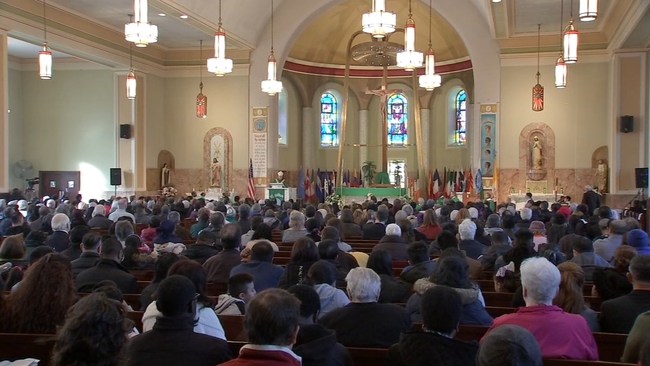 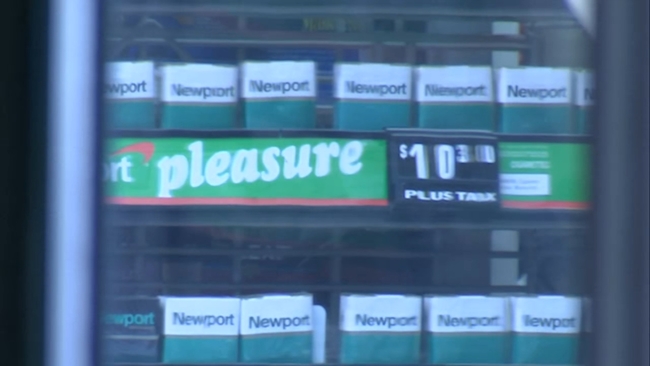 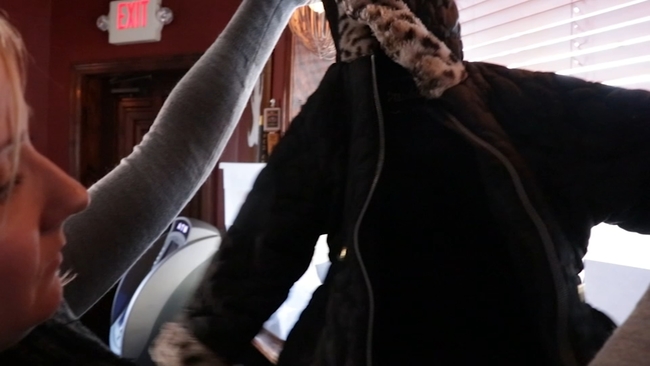