Chopper 6 was over the scene as flames shot through the roof of multiple homes on the block. The fire was brought under control just before 6 p.m.

A three-alarm fire is ripping through multiple homes in Northeast Philadelphia on Thursday afternoon.

Action News has learned the fire has damaged at least three apartments that house roughly 12 units.

One firefighter was hospitalized for heat exhaustion. No other injuries were reported.

Officials say approximately 20 people have been displaced as a result of the fire.

There was no immediate word on what sparked the blaze.
Report a correction or typo
Related topics:
philadelphiafireapartment firephiladelphia fire department
Copyright © 2021 WPVI-TV. All Rights Reserved.
FIRE 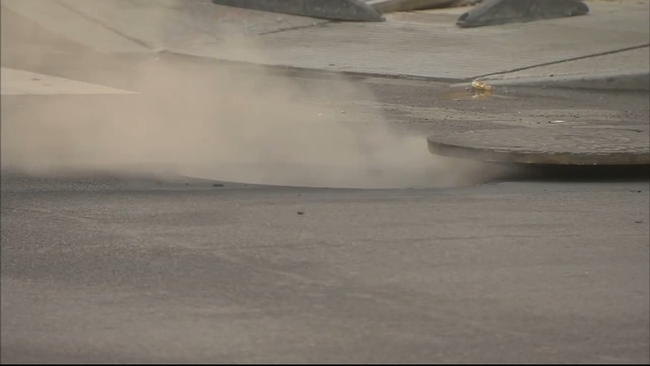 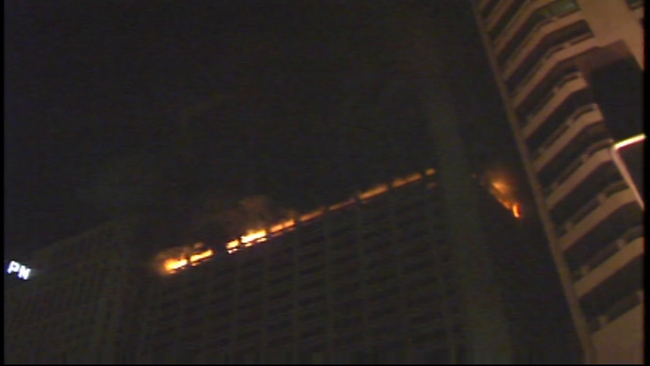 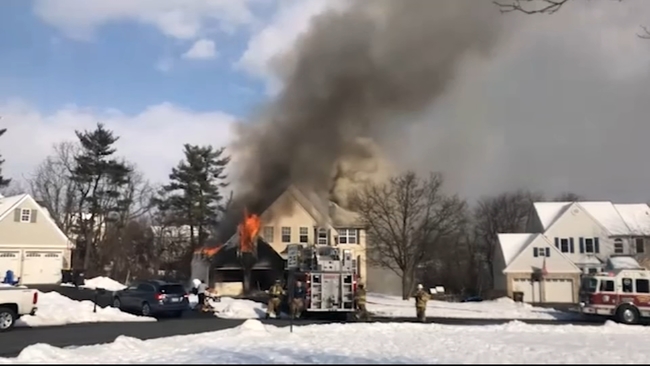