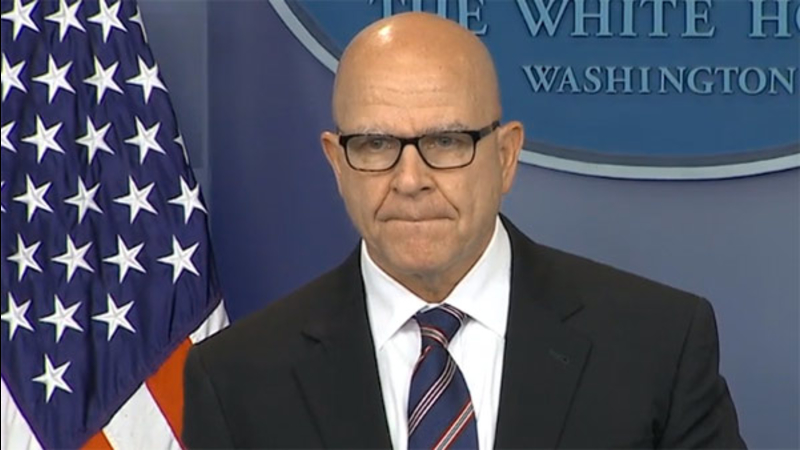 It is being investigated as a suspicious death.

On Thursday, the medical examiner determined the cause of death to be blunt impact head trauma.

The manner of death is accidental. However, the medical examiner, says the manner does not mean an act of negligence could have led to it.

The elder McMaster died on April 13 at Cathedral Village in the 600 block of E. Cathedral Rd in Roxborough, a senior living Continuing Care Retirement Community.

He was receiving care at Cathedral Village after suffering a stroke.

The allegations are that McMaster Sr. fell, hit his head, was put in a chair and then died. He allegedly did not receive proper care.

Investigators are probing information from some staff members who informed the McMaster family that records were falsified pertaining to this death.
EMBED More News Videos

Philadelphia police executed a search warrant at the facility Tuesday.
Cathedral Village spoke with 6abc Wednesday evening and stated that they are fully cooperating with the agencies investigating the death of H.R. McMaster, Sr.

Village officials say they contacted the Department of Health the same day of his death and launched an internal investigation into the allegations being made.

A spokesperson said, "We remain committed to the safety and welfare of all our residents and have made every effort to cooperate."
A spokesperson for the Pennsylvania Attorney General's Office said, "We are working closely with the Philadelphia Police Department to thoroughly and carefully review this tragic incident. This investigation is in the very early stages."

The McMaster family issued the following statement:
"
My brother and I are proud of my father's service to his nation, which he began as a teenager when he volunteered to serve in the U.S. Army in combat during the Korean War. He lived a life of service and was known for his courage, toughness and compassion. We are deeply saddened by his loss.

He deserved treatment far better than he received at Cathedral Village. Our main concern is that we honor our father's memory by working with those who will hold accountable those responsible and prevent others from suffering."