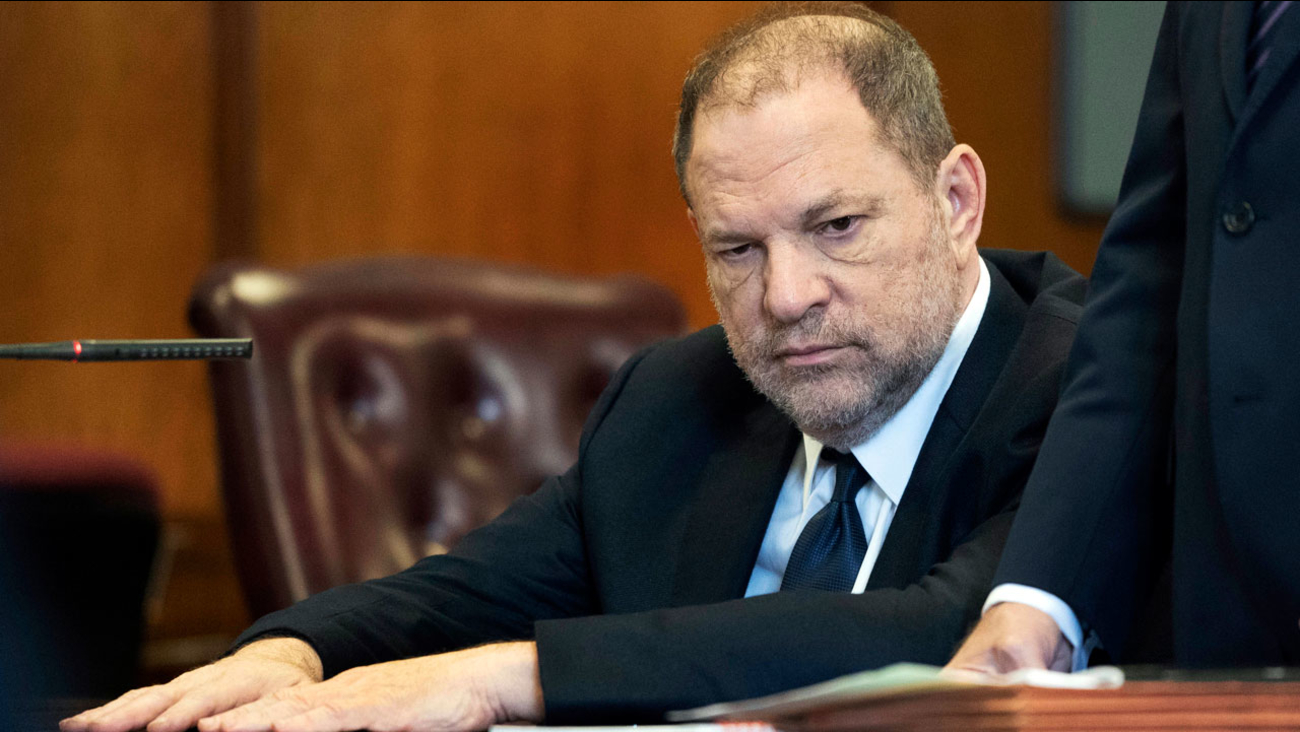 AP
NEW YORK -- Harvey Weinstein has been accused of a forcible sex act by a third woman in an updated indictment.

He says the new charges involve allegations against the Hollywood mogul from 2006.

Vance says the indictment is the result of "extraordinary courage" exhibited by women who have come forward. 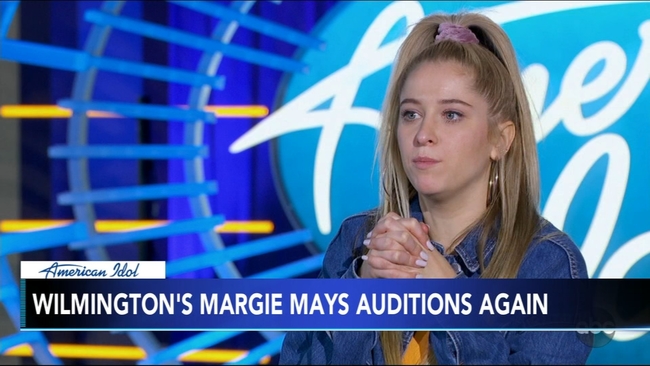 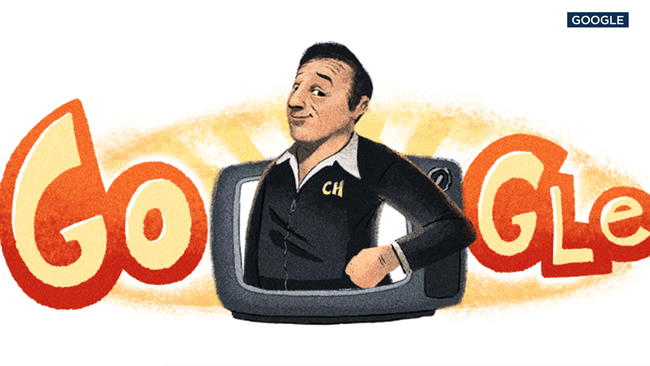 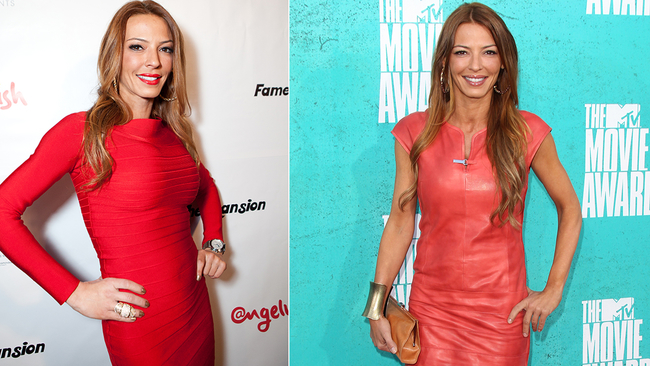 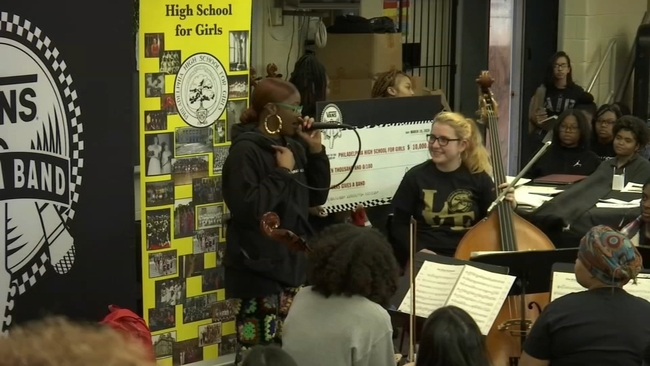