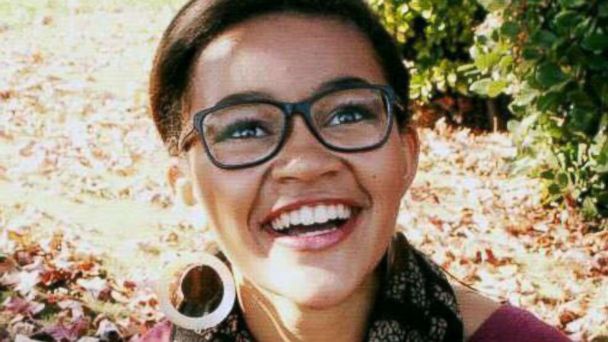 It's been 10 days since 19-year-old Kiera Lanae Bergman disappeared in Phoenix, leaving her belongings behind -- and her worried father says he has no idea what happened to her.

Bergman was last seen at her home on August 4, the Phoenix Police Department said.

While the teen has vanished, her wallet, purse, and car were found at her apartment, said her father, Chris Bragg.

"We have no information, which just kills us," Chris Bragg told ABC News on Tuesday. "If we knew something, our minds wouldn't be racing and thinking of all the different possibilities."

"She's a beautiful, intelligent person. She's extremely talented," Chris Bragg said of his daughter. "She has the biggest heart of anybody I've ever met. Our church used to do homeless outreach and she would go down and do these ladies' hair and makeup just because it made them feel beautiful."

"She got so much joy out of making other people happy -- that's just the kind of person she is," he added.

Authorities said it isn't like her to be out of touch with her family for so long.

"It was out of character for Kiera to disappear as she did," Phoenix Police Sgt. Vince Lewis told ABC News on Tuesday.

Bergman had moved from her hometown of San Diego to Phoenix in March to seek independence, but also to live with a new boyfriend, Chris Bragg said.

The couple met in San Diego, and after about four months, they moved in together in Phoenix, her father said.

Bragg described it as an "on-again, off-again relationship," and when they broke up recently, Bergman moved in with a roommate, Chris Bragg said.

"Once she moved out here, I noticed just a lot of that was kind of changing," Bergman's mother, Kiersten Bragg, told ABC News earlier this week. "I do know that they did fight a lot and I do feel like the pressure of that relationship had a lot to do with her feeling ... she didn't seem as happy as she was before."

Bergman's case is considered a missing person investigation -- not a criminal one -- so there are no suspects or persons of interest, Lewis said.

Chris and Kiersten Bragg have arrived in Phoenix to help with that effort by handing out fliers and asking people if they recognize their daughter.

As each day without her goes by, Chris Bragg said he keeps "praying and having faith that she's OK."

Anyone with information is urged to call the Phoenix Police Department Missing Persons Unit at (602) 534-2121.