Four people were found executed inside of a home as reported by Dann Cuellar during Action News at 11 on November 20, 2018. 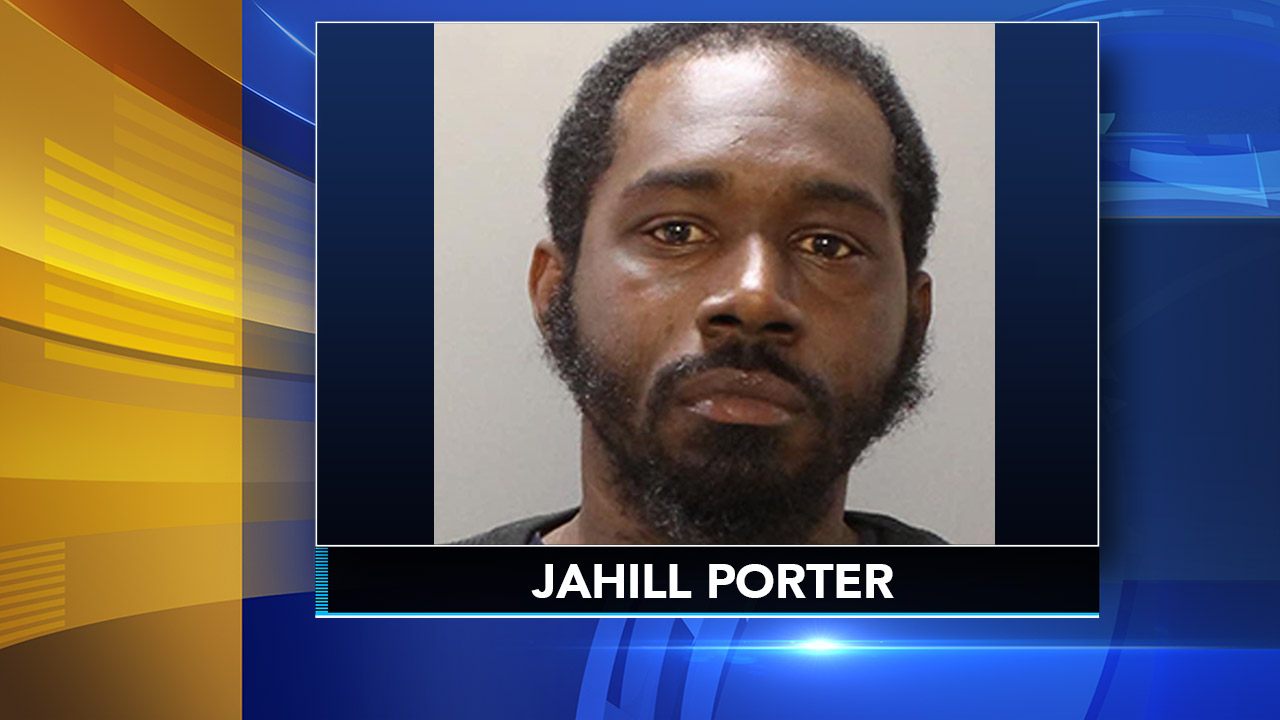 Police say when they tried to sell the stash, the men were killed along with the two sisters, 20-year-old Tiyaniah Hopkins and 17-year-old Yaleah Hall.

(Associated Press contributed to this report)