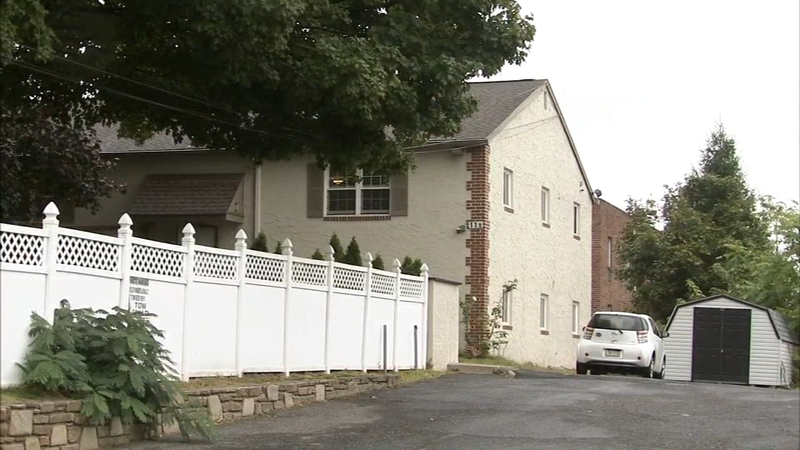 DREXEL HILL, Pennsylvania (WPVI) -- A laced batch of methamphetamine is suspected of causing the deaths of two men inside of a treatment center in Drexel Hill, Pennsylvania.

Police were dispatched to Holcomb Behavioral Health Systems on Burmont Road, at about 7:30 Wednesday night.

A 50-year-old man died at the scene, despite being given Narcan.

Minutes later, authorities were directed to a room where the man's friend was on the floor. He also died at the scene.

"We believe that the methamphetamine also had fentanyl in it. That's what killed them. The fentanyl," he said.

Chitwood says a third person, who went to the hospital, admitted to doing drugs with both deceased men and two other people.

Police are hoping to locate the other two people to have them checked out and to interview them. 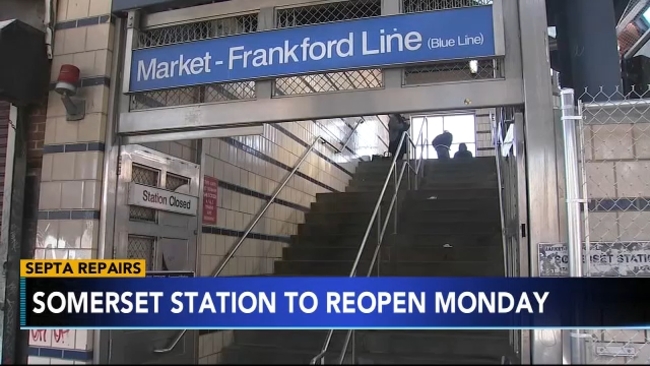 SEPTA temporarily shuts down stop in Kensington over safety concerns 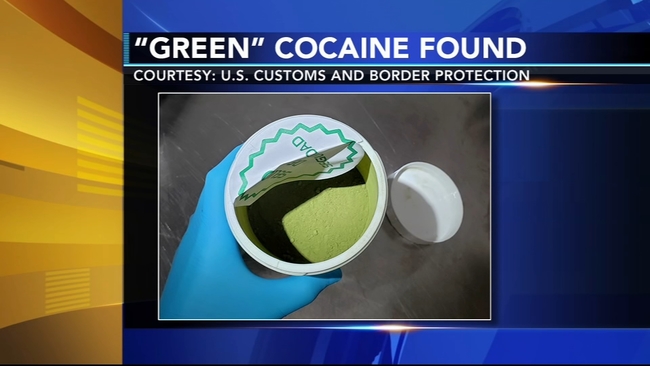