WPVI
OJAI, Calif. -- Police are seeking the public's assistance in identifying two burglars who broke into an Ojai restaurant and stole hundreds of dollars and several bottles of wine on Oct. 31, 2019. 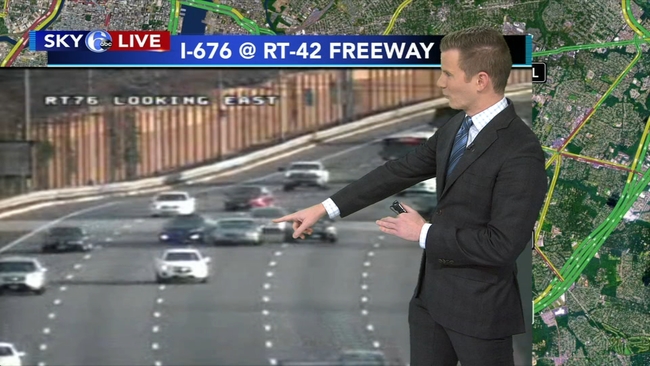