WPVI
PHILADELPHIA (WPVI) -- A Philadelphia police SWAT corporal was killed in a shooting while serving a warrant on Friday morning at a home in the Frankford section of the city.

Cpl. James O'Connor was 46 years old and was with the police force for 23 years. He was in SWAT for 15 years. 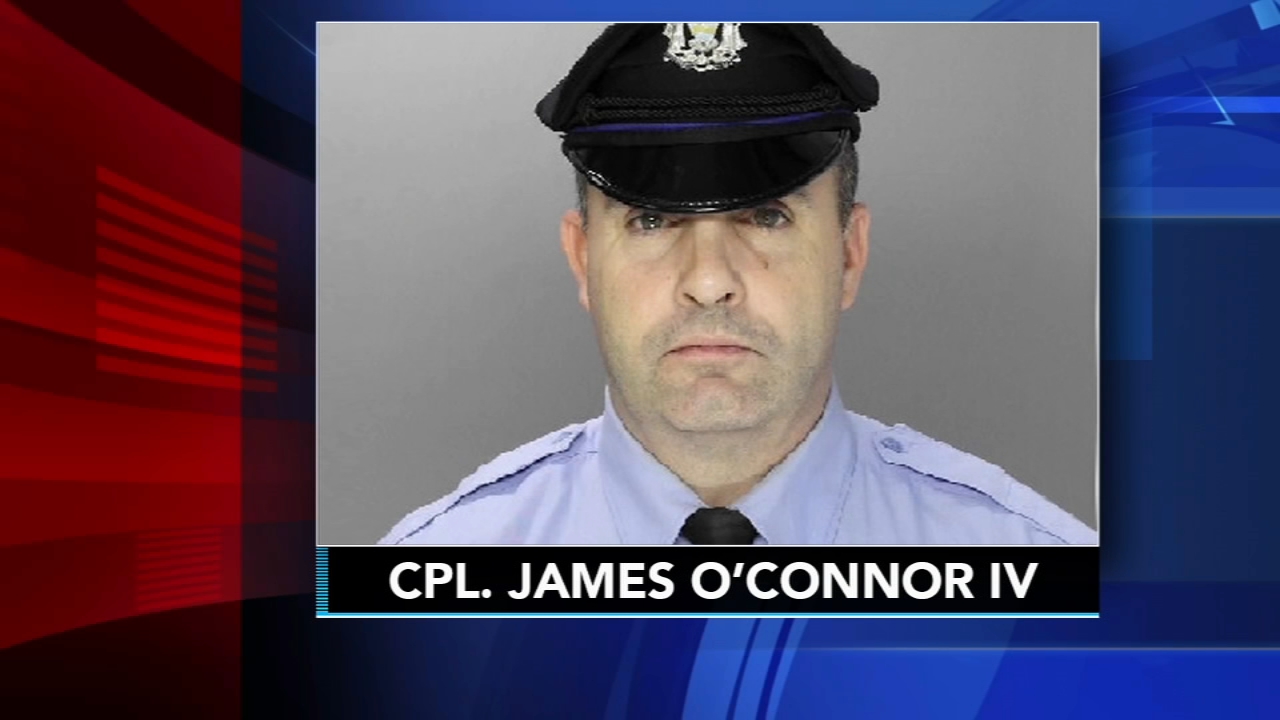 He was married with two grown children.

O'Connor's son is also a Philadelphia police officer, serving in the 9th District. His daughter is an active duty Air Force member.

"There's not a word that you can put on the level of emotion that's being felt right now," Police Commissioner Danielle Outlaw said during a news conference.

Philadelphia police escort fallen SWAT corporal James O'Connor from the hospital to the medical examiner's office after he was shot in Frankford. 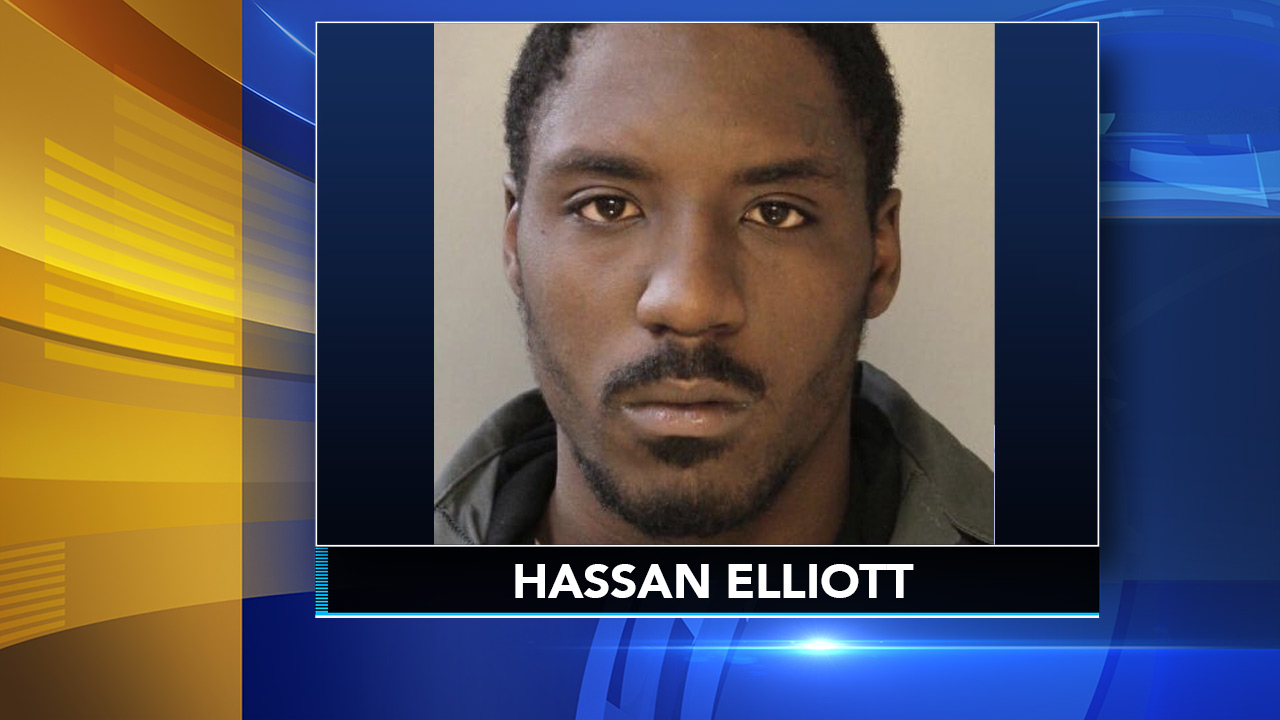 Officers entered the property and were met with gunfire from a closed door on the second floor.

O'Connor was hit near the left shoulder blade, Outlaw said.

O'Connor was transported to Temple University Hospital and was pronounced dead at 6:09 a.m.

People in this Frankford neighborhood were jolted awake by the sound of gunfire, then a swarm of police after an officer was shot and killed.

The two people who were shot by police were transported to Einstein Medical Center and Jefferson Hospital in stable condition.

Elliott, the subject of the homicide warrant, was not shot and was taken into custody, Outlaw said.

18-year-old Khalif Sears, who was wanted for the same murder, happened to be at the home as well.

"Both Sears and Elliott had outstanding arrests warrants for the murder of Tyree Tyrone, 30 years old," said Capt. Jason Smith of the Homicide Unit.

Sears was among those hit by police gunfire.

Both Elliott and Sears will also be charged with O'Connor's killing.

"These are people that leave their families, their loved ones, during holidays, birthdays, anniversaries, to protect complete strangers and to do work that's a calling," Outlaw said. "These people are led to serve."

We are devastated to report the passing of PPD SWAT Officer Cpl. James O’Connor. Cpl. O'Connor, a married father of 2,was shot and killed this morning while serving a warrant on a homicide suspect. We stand with his family, friends, and everyone impacted by this senseless tragedy pic.twitter.com/gkfvdn9zNC