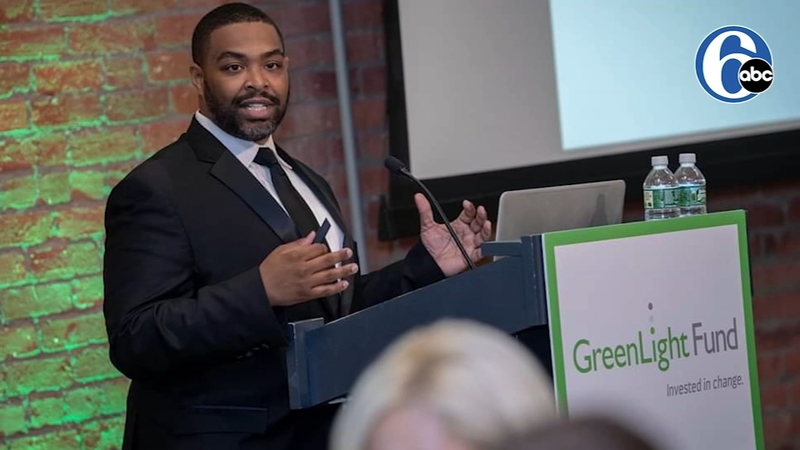 PHILADELPHIA (WPVI) -- In Philadelphia, many are faced with poverty and deal with the lack of vital resources in underserved communities.

One North Philadelphia native and his local nonprofit has raised $3.5 million in an effort to help eliminate these barriers for good.

He said the organization has raised millions of dollars to "invest directly into poverty alleviation and reduction in North Philadelphia, West Philadelphia and other high poverty areas the city."

The GreenLight Fund is a nonprofit organization that helps transform the lives of children, youth and families in high-poverty urban areas by creating local infrastructure and help identify critical needs.

"We're really excited to announce this week that we've raised fund three," said Woodard. "Which is a $3.5 million fund to focus on systemic poverty issues."

This effort was made possible with the support of over 25 families, corporate, and philanthropic investors.

Woodard says that directly relates to the alarming 400,000 people that experience poverty every day in the city.

Through 2023, With the help of investors and community efforts, Woodard and his nonprofit aims to improve the lives of over 400,000 people that include women, children, and men that experience poverty in the very neighbor he once grew up in.

Woodard says he and his team then goes to find the best solution in the country, that meets that need and addresses that challenge.

"As someone who grew up in North Philadelphia on 28th and Leigh, for me, number one challenge was jobs," Woodard said. "Wages weren't growing fast enough, and the public assistance that people were eligible for weren't getting."

Woodard says GreenLight will be focusing on all of these issues, partnering with The Philadelphia Housing Authority (PHA) and other various organizations across the city.

Some of the recent investments made surround early literacy for families who are PHA residents, along with wealth building programs.

Woodard believes partnerships with organizations such as PHA helps them innovate and provide even greater services to their residents, particularly in ways they couldn't do by themselves.

"With 400,000 people in poverty, that's the size of New Orleans. We have to have a large approach to this issue," said Woodard. "Not just 20 here, or 100 here while that's important, we're really trying to get to the root cause of why people are in poverty in the first place." 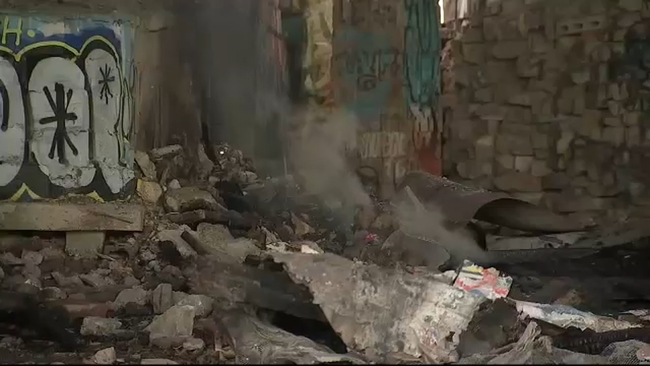