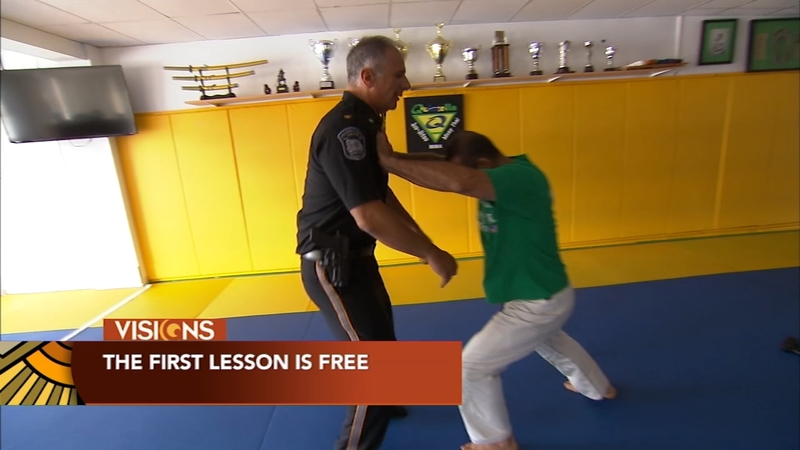 Hispanic Heritage Month - Visions 2020 For You

Brazilian martial arts expert Alexandre Quintella is offering police officers a free lesson on how to subdue suspects without anyone getting hurt.

Brazilian jujitsu instructor reeducating police on apprehension skills
Since the killing of George Floyd at the hands of police, law enforcement officers have been under more scrutiny than ever.

Brazilian martial arts expert Alexandre Quintella offers free training in Brazilian jiu-jitsu to police officers.
He believes that even a basic knowledge of some techniques will help officers be able to subdue suspects without harm.

After a three month closure, Chef Jose is back making a variety of dishes with an international flair at his Dominican-inspired food truck.

He and his wife, Ana Rogue, bought a food truck shortly before COVID-19 hit, after years of doing cooking videos for the chef's own YouTube channel.
After a three-month closure, Chef Jose is back making a variety of dishes with an international flair.

The truck is parked next to a strip mall at Hunting Park Ave. and 'G' Street
EMBED More News Videos

The Wayward is an American brasserie serving French-inspired bistro favorites.

Meet the gourmet behind new brasserie The Wayward
In the newly revived neighborhood of Market East, The Wayward is an American Brasserie serving French-inspired bistro favorites.

Eddie Moran is the 84th Mayor of Reading, but the first Latino to lead a large city in Pennsylvania.

Visions highlight the story of Luis Palau, Jr., a Philadelphia resident of Puerto Rican descent, who received a life-saving double-lung transplant from the Gift of Life Donor Program.

Two years ago, Palau, Jr. 51 was diagnosed with a rare type of pneumonia. The infection accelerated and he was taken to Temple Hospital and intubated.
Unfortunately, Palau, Jr. fell into a coma for three months, during which he had a near-death experience. Soon after, he received the double-lung transplant through the Gift of Life Donor Program.

There is a renewed focus on making sure the Latino votes count and the community is accounted for in the Census.

Nilda Ruiz heads APM's community efforts
Associación Puertorriquenos en Marcha or APM was founded in 1970 by a group of returning Vietnam veterans who saw a need in their community. 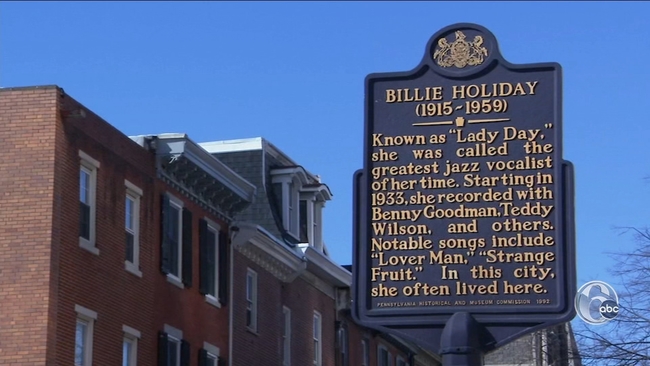 Philly's Billie Holiday gets her due in new movie, documentary 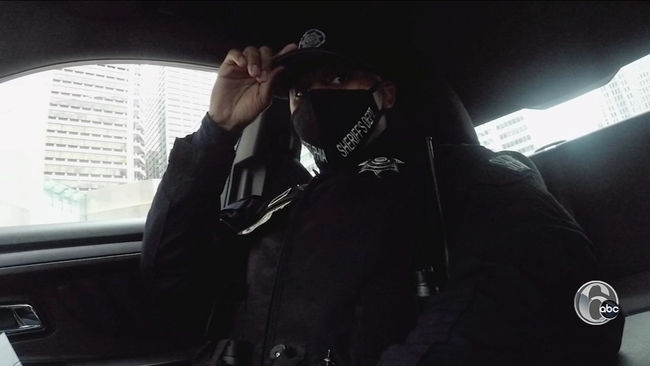 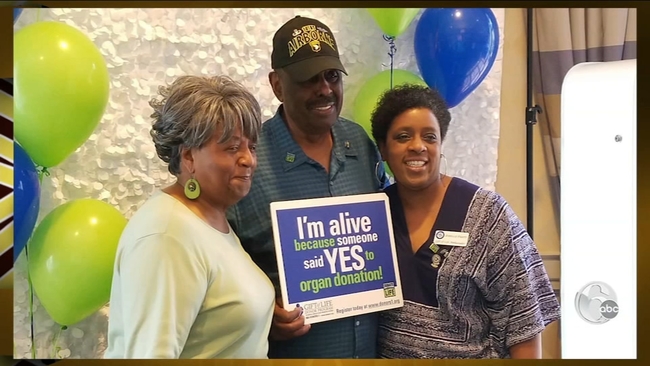 Biden to pull troops from Afghanistan, end longest US war
Former 'Bachelor' Colton Underwood comes out as gay
What does it mean if you've had the J&J vaccine?
Expert blames George Floyd's death on heart rhythm problem: LIVE COVERAGE
Students return to Tacony charter school for first time in 13 months
Show More
Peaceful protesters march in Philadelphia for Daunte Wright
Ponzi schemer Bernie Madoff dies in prison at 82
How does an officer use a gun instead of a Taser?
Point Breeze residents say luxury apartments not good for neighborhood
Philadelphia area pivots to Pfizer, Moderna amid J&J pause
More TOP STORIES News