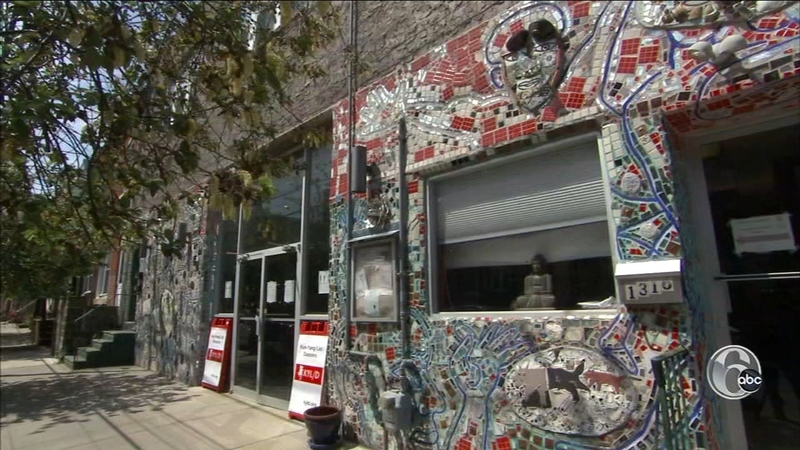 PHILADELPHIA-Kun-Yang Lin used to perform all over the world but came to Philadelphia nearly two decades ago, struggling with a trifecta of traumas. He was living in New York during 9/11 and actually witnessed one of the planes crashing into the World Trade Center, but he also saw how it brought New Yorkers together, trying to care for each other.

Around the same time, his father died and Kun-Yang was diagnosed with brain cancer. His doctors gave him just one year to live. That trifecta of tragedy changed his life. and he thought if you have just one year, what do you want to do with it? He decided he wanted to share his gift with the next generation. So he moved to Philadelphia, started teaching dance at Temple and opened a dance center in the Italian market, choosing that neighborhood for its diverse immigrant population.

He started dancing as a child as a way to communicate; his Dad spoke Mandarin and his mom Taiwanese so movement and gestures became his language.

The Kun-Yang Lin Dance company puts on performances and also offers chi classes and workshops for beginners on up.