7-eleven day is canceled this year, no free slurpees

Instead of Free Slurpee Day, 7-Eleven is donating 1-million meals and offering an app deal.

It's a sad day for Slurpee lovers everywhere.

The convenience retailer has celebrated July 11 (7/11) every summer since 2002 as 7-Eleven Day, with free Slurpees for all who visited one of the stores. But it's been canceled this year. And, yes, you can blame it on the pandemic.

Instead, 7-Eleven said it would celebrate its birthday by donating one million meals to Feeding America, a national nonprofit.

"At 7Eleven, our top priority is the safety of customers, Franchisees and employees," 7Eleven Senior Vice President Marissa Jarratt said in a statement.

"Gathering nine million of our closest friends in stores on one day just didn't feel right, but I am heartened that we now have the opportunity to help the communities and neighborhoods that have been the lifeline of our business since 1927," Jarratt said.

Even though 7-Eleven Day is canceled, there's still a way for many Slurpee fans to get their free fix of the brain-freezing slushie. All 33 million members of the 7Rewards loyalty app should have already received a coupon in their accounts for one free medium Slurpee.

The coupon is redeemable through July, "allowing customers to treat themselves when it's convenient for them, while helping us practice physical distancing in stores," 7-Eleven said in a news release.

The coupon was added to accounts on July 1, so signing up now won't get you that free Slurpee. 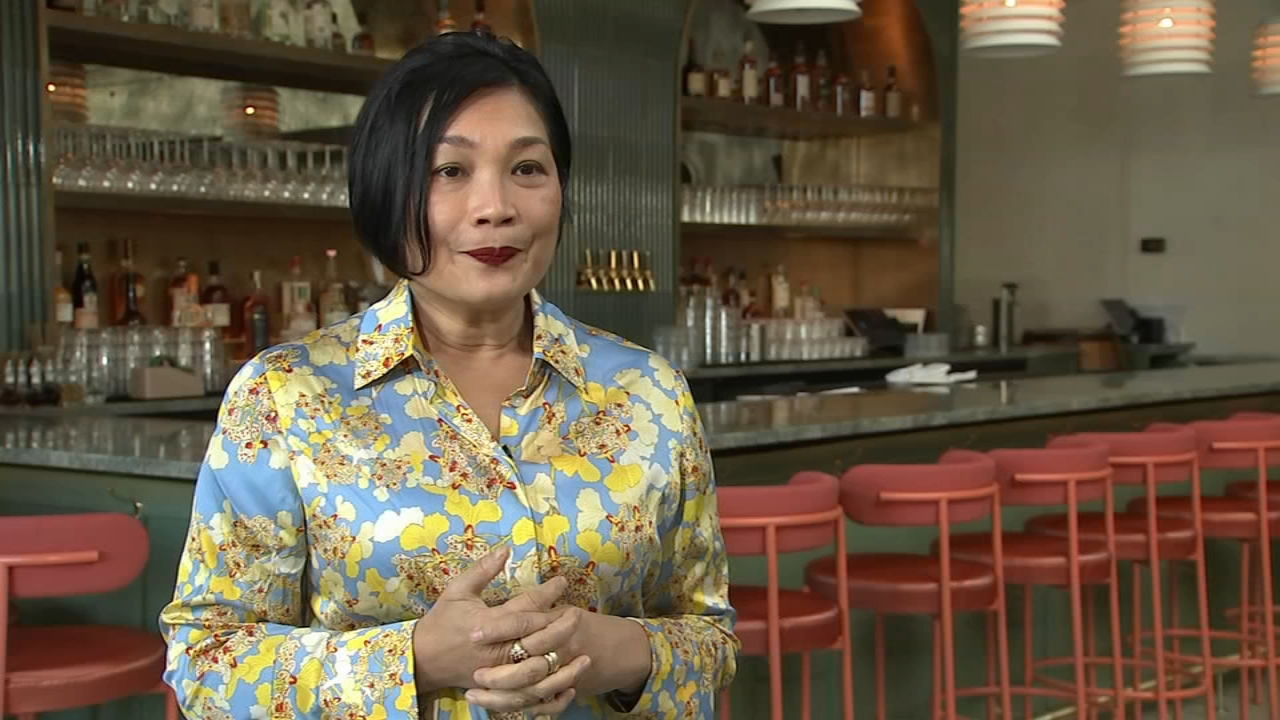