Phil Alvarez continues his late brother Luis' fight to get help for the victims of the September 11 attacks, two years after his brother's death.

NEW YORK -- It has been 20 years since the September 11 attacks and more than two years since Phil Alvarez lost his brother to health problems related to them.

For years before his death, Luis Alvarez was integral in getting victims and first responders assistance for the damaging health effects.

"He thought he beat the devil but in 2016, it reared its ugly head," Phil told our sister station WABC in New York.

Luis was a man of few words, yet his family says when spoken he moved mountains.

"He didn't want his name out there and he would say many times, 'forget the name, remember the message,'" Phil said. "We have to take care of these people, find the first responders, find the victims, make sure they know what's available to them."

Even days before he died from cancer linked to his time spent in Lower Manhattan in 2001, the former NYPD detective kept pushing for lawmakers to do the right thing.

Ultimately they did as they agreed to fully fund the September 11th Victim Compensation Fund through 2090.

Still, Phil hangs onto an ominous prediction: what doctors told his family.

"The latency period for lung cancers, upper respiratory cancer is 20 years, they told us to get ready for this year," Phil said.

It's the reason why Phil refuses to give up on this daunting task 20 years after the terror attack.

The retired Suffolk County police officer is director of 9/11 outreach and education for a prominent firm.

"I wish I didn't have to spend a dime of the federal money set aside for those victims because that means these people have stopped getting sick," Phil said.

Phil is committed, through action, to honor Luis.

"As long as there's work to be done, as long as I feel there are victims out there that he wanted us to find, I'll be doing this," Phil said. 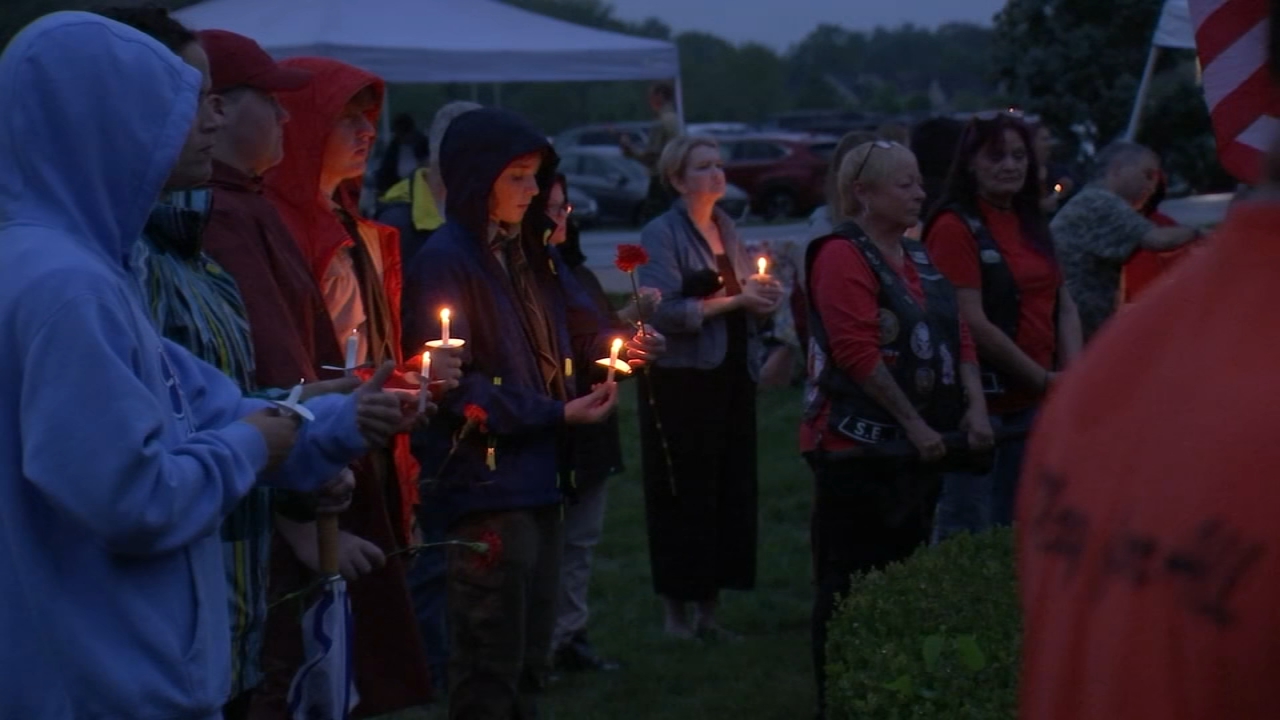 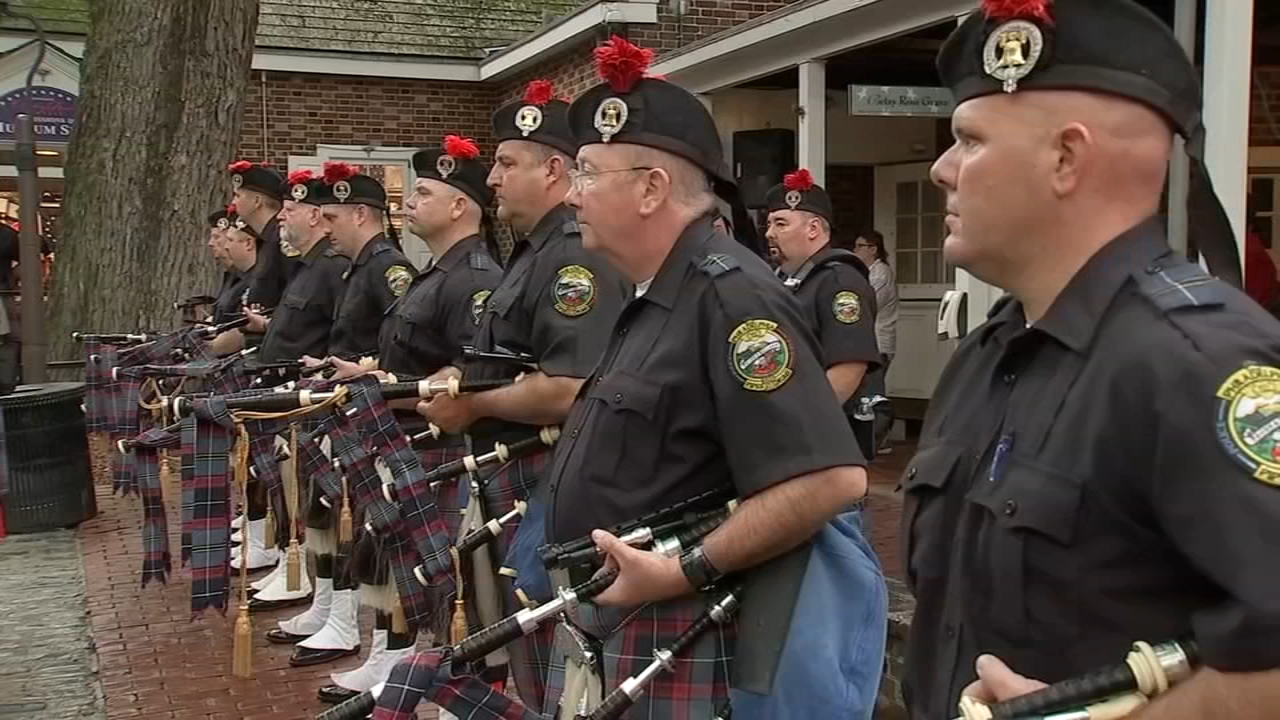