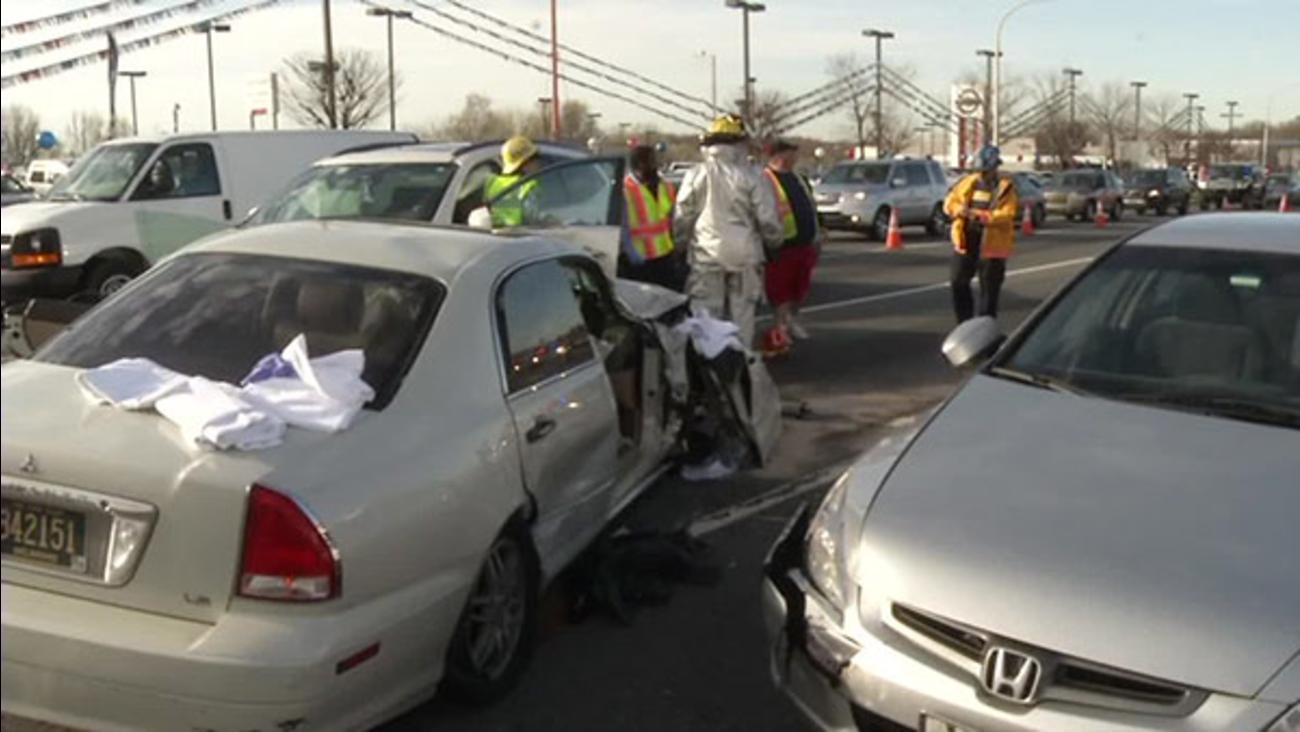 It happened before 8:00 a.m. Thursday on Route 13 at Christiana Road.

RELATED: Photos from the crash 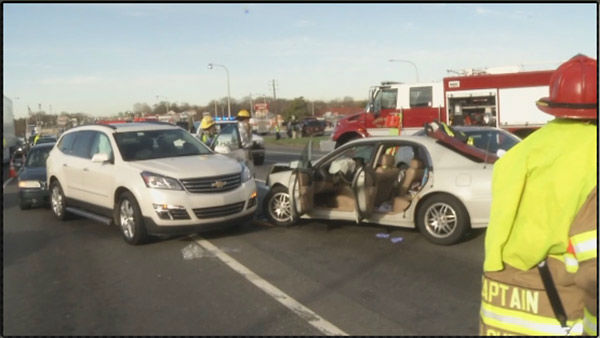 One victim were trapped inside a vehicles and had to removed by rescuers.

Seven people were taken to Christiana Hospital in stable condition, including three children.

Three lanes of Route 13 North were closed as police investigated and crews worked to clear the scene.