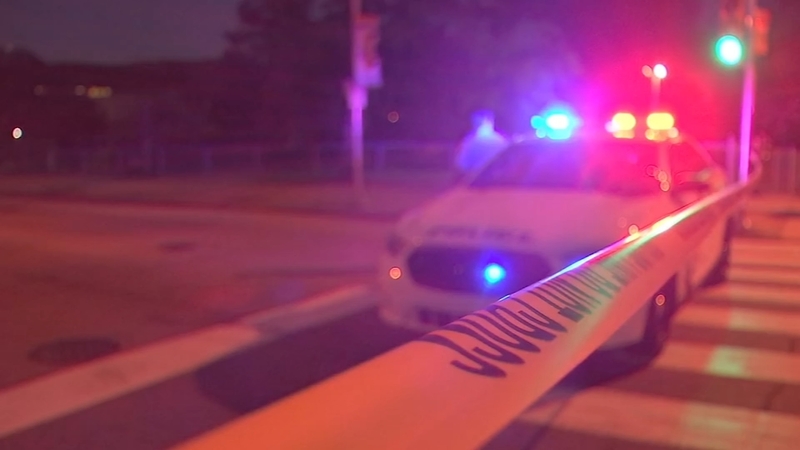 PHILADELPHIA (WPVI) -- Action News and the data team decided to look at FBI statistics on loitering and curfew. Such crimes are fairly discretionary.

Many young African Americans say too often say they feel they are targeted and the statistics paint a sobering picture.

The analysis covers arrest data voluntarily reported to the FBI by thousands of city and county police departments, including Philadelphia.

We found Philadelphia police sit atop the charts for arresting juveniles for loitering and curfew, roughly 15,500 from 2016 through 2018. That is 10 times more than Nashville, Tennessee which had the second most behind Philadelphia.

Eighty percent of those arrested here were black.

District Attorney Larry Krasner had this to say about our findings:

"Assuming that that is correct, that's troubling. It certainly suggests the possibility the use of a certain type of violation for what is more social control than is law enforcement."

"Young people often have informed me in my prior work as a public defender that they felt like they were being rousted about and oppressed by the Philadelphia Police Department," he said.

Police Commissioner Danielle Outlaw, who recently announced a slew of police reforms, put out a statement to Action News:

In order to adequately comment on your findings, we would also have perform a data analysis. That stated, we remain deeply concerned about the racial disparities that exist at all decision points in the criminal and juvenile justice systems. As announced Tuesday, we are joining the City in enacting numerous police reform measures that will serve to address disparities such as these, and bring about the meaningful change we all desire.
Report a correction or typo
Related topics:
philadelphiaarrestaction news investigation
Copyright © 2022 WPVI-TV. All Rights Reserved.
TOP STORIES
What is monkeypox? What to know after US confirms 1st 2022 case
Delco bus driver accused of taking upskirt photos of students
Rise in brazen thefts force convenience stores to close
5 people shot in North Philadelphia near Temple University
Grand jury indicts man in Buffalo supermarket shooting
Newlyweds mark big day with fiery stunt
AccuWeather: From showers to sunshine
Show More
Oz, McCormick locked in tight race. Could a recount be triggered?
1st monkeypox case in US this year reported in Massachusetts
Biden invokes Defense Production Act for formula shortage
Red Cross registers hundreds of Ukrainian POWs from Mariupol
18-year-old dies after being trapped under sand at Jersey Shore
More TOP STORIES News