NEW YORK (WPVI) -- The terror stretched from the Jersey shore to the middle of Manhattan, with the man believed responsible for attacks in Seaside Park, Chelsea and Elizabeth finally being captured in Linden after a shootout with police.

Over and over again, authorities in New York and New Jersey talked about the remarkable level of cooperation between federal, state and local law enforcement. It was that cooperation that led to the speedy identification and then capture of terror suspect Ahmad Khan Rahami.

Here is the timeline of events:

9:30 a.m. Saturday - A pipe bomb explodes in Seaside Park, New Jersey, shortly before the start of a charity road race. No one was hurt.

8:45 p.m. Sunday - Less than 24 hours later, following leads developed through searches and surveillance, members of the Joint Terrorism Task Force stop a vehicle of interest on the Belt Parkway in Brooklyn. They question and release five people, believed to be related to the suspect.

9:30 p.m. Sunday - Investigators rush to Elizabeth after two men find five explosive devices in a trash can near the train station. One of those devices detonates as investigators try to render it safe.

7 a.m. Monday - Authorities identify the suspect they are looking for as 28-year-old Ahmad Khan Rahami and release a wanted poster and other photos.

10:45 a.m. Monday - Linden police officers wake up a man sleeping in a bar and identify him as the suspect. After an exchange of gunfire, Rahami is captured.

"This is a pretty quick turnaround," NYPD Commissioner James O'Neill said. "This happened 50 hours ago, and we have our suspect in custody. So a tremendous job from all of those involved."

Mayor Bill de Blasio also gave credit to a city-wide alert sent to cell phone users, calling it "valuable tool" that contributed to the success and apprehension of the suspect. 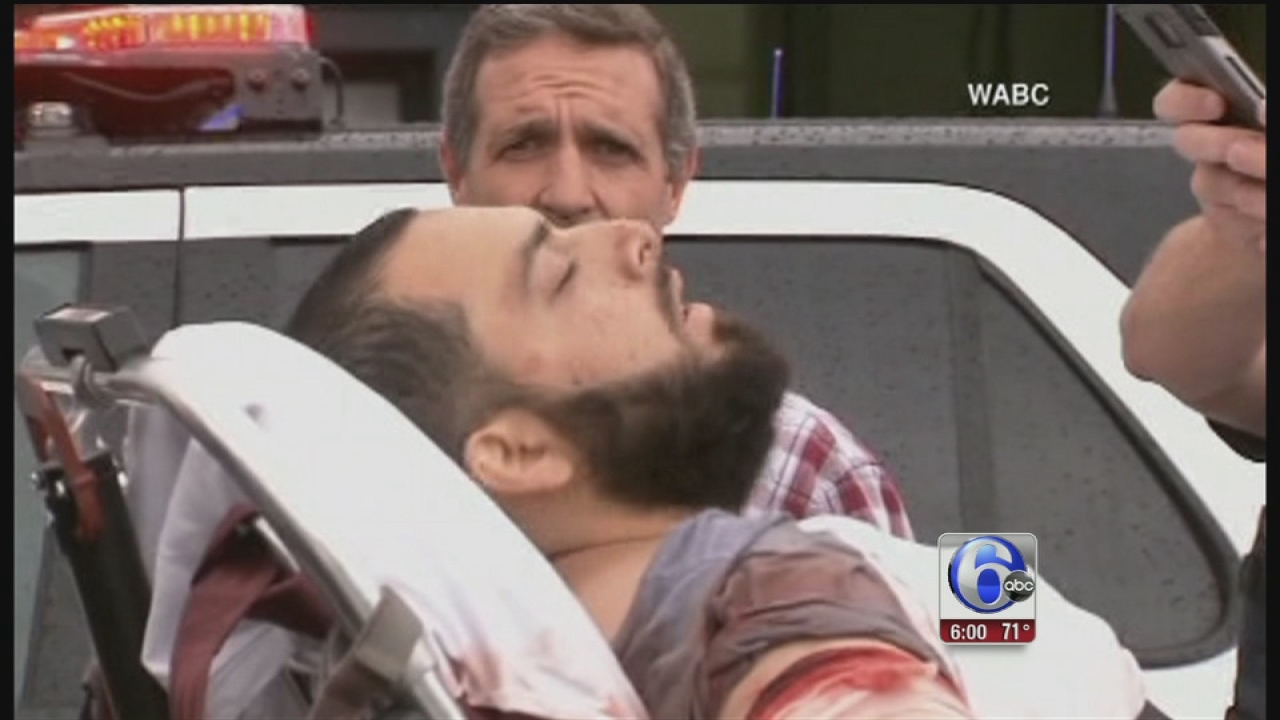 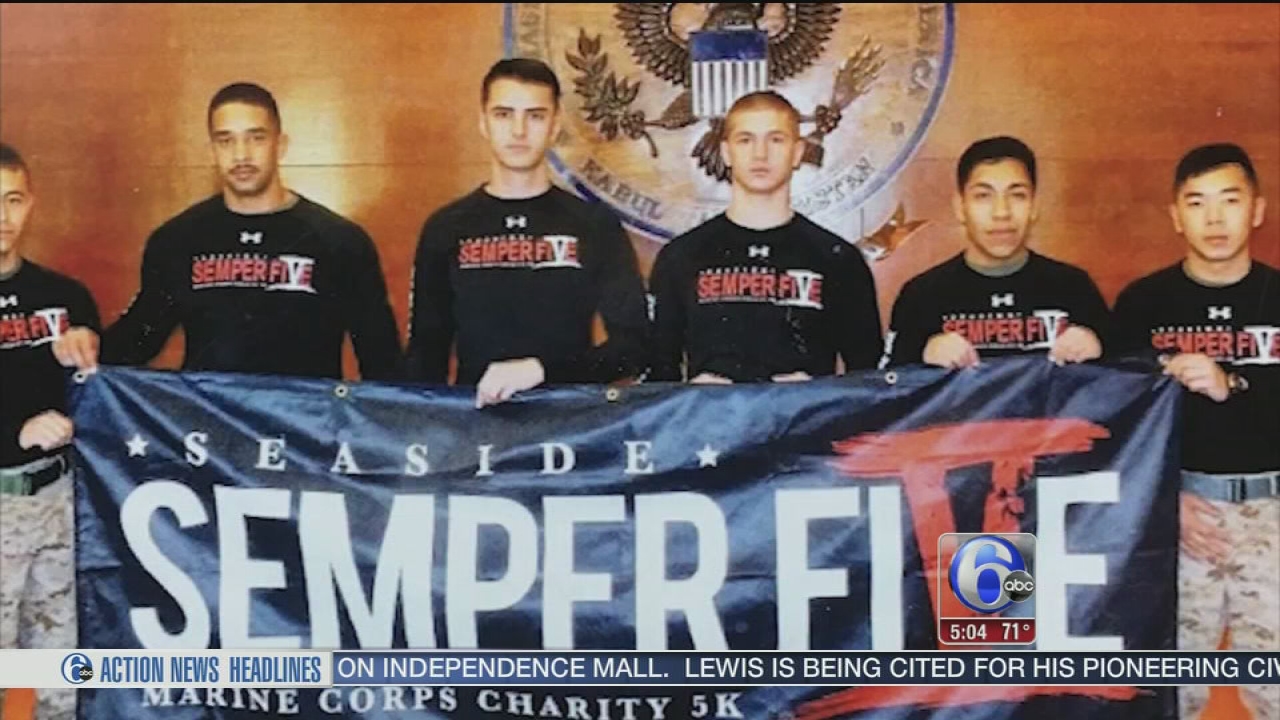