Police arrived at the scene and found a 58-year-old man on the sidewalk with a gunshot wound to his stomach.
WPVI
By 6abc Digital Staff and Bryanna Gallagher 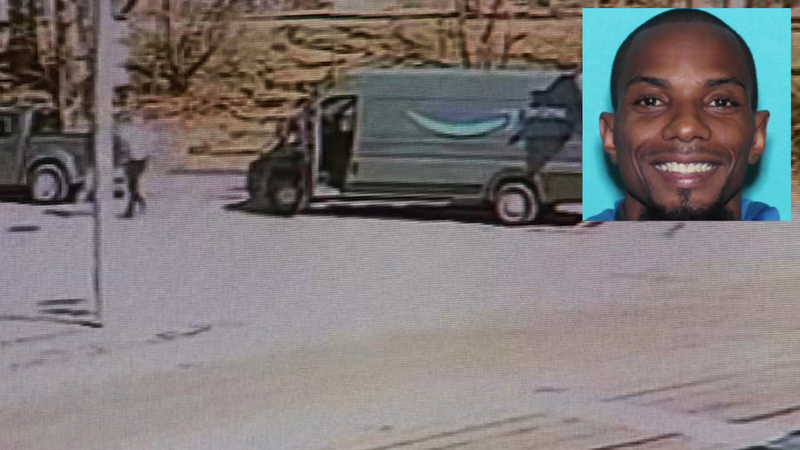 CLIFTON HEIGHTS, Pennsylvania (WPVI) -- An arrest warrant has been issued for an Amazon delivery driver who is accused of shooting a man in Delaware County, Pennsylvania. 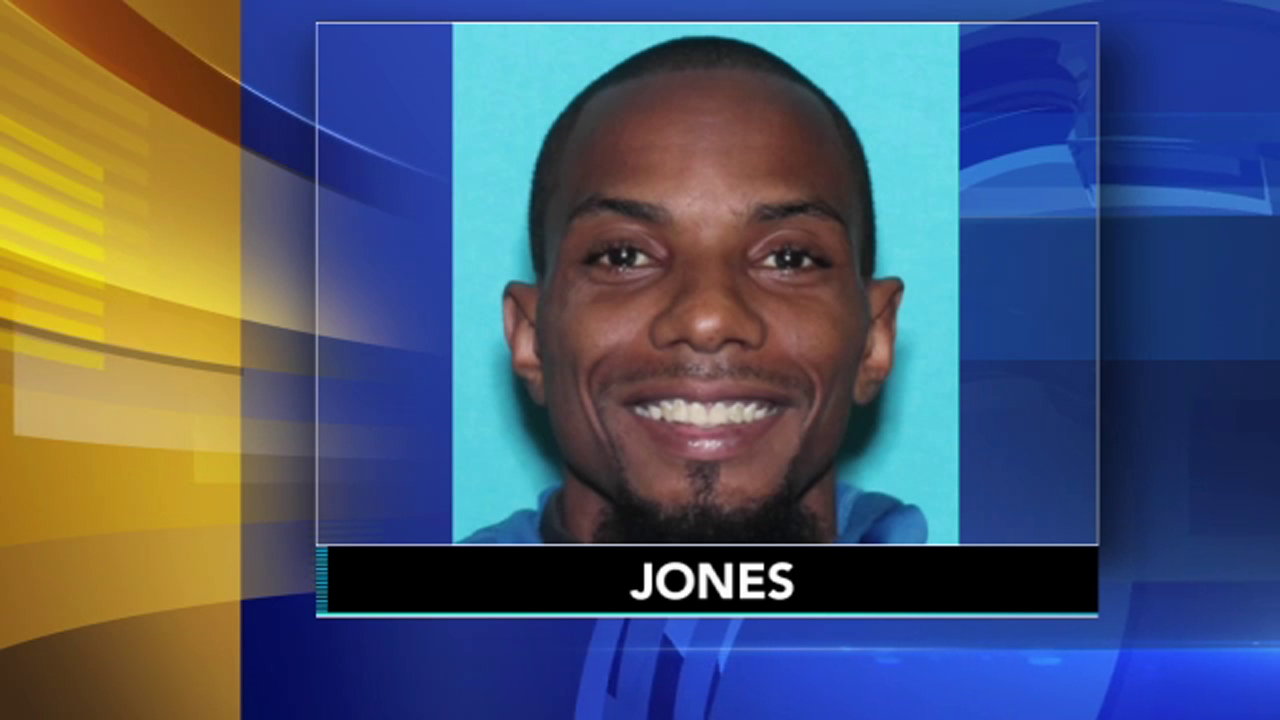 The incident occurred just before 12:30 p.m. Sunday at the intersection of Springfield Road and Oak Avenue.

Police arrived at the scene and found a 58-year-old man on the sidewalk with a gunshot wound to his stomach.

The victim was able to tell police he had been involved in a minor crash with an Amazon delivery driver. The victim said the driver then shot him.

The 58-year-old man was taken to the Hospital of the University of Pennsylvania in critical condition. He was to undergo surgery, police say.

Officers remained on the scene for several hours on Sunday, taking photos of a silver pickup truck and the Amazon delivery truck.

Police announced the active arrest warrant for Jones on Monday.

On Monday, Action News received the following statement from an Amazon spokesperson:

"We continue to work with local authorities who are investigating yesterday's tragic shooting. Our thoughts and prayers are with the victim and their family."

Amazon's policy strictly prohibits drivers from being armed, even if legally authorized to carry.