The move comes after employees circulated a petition alleging "systemic discrimination, harassment, bullying and bias against women and under-represented groups."

SEATTLE -- Outside investigators are going to take a look at the internal culture of Amazon, CNN reported.

The move comes after employees circulated a petition alleging "systemic discrimination, harassment, bullying and bias against women and under-represented groups."

The petition specifically addresses concerns among staffers within an Amazon Web Services unit known as Proserve.

The petition claims the system protects the company, rather than employees filing the complaints.

RELATED: 'You guys paid for all this': Bezos' comments on Amazon workers after spaceflight draw backlash

The Washington Post said the petition was signed by more than 550 employees.

Amazon is the latest example of a big tech company facing backlash from its own employees over workplace culture.

In recent years, employees at Google, Facebook and Apple have banded together to vocalize concerns about internal issues in an effort to incite change. 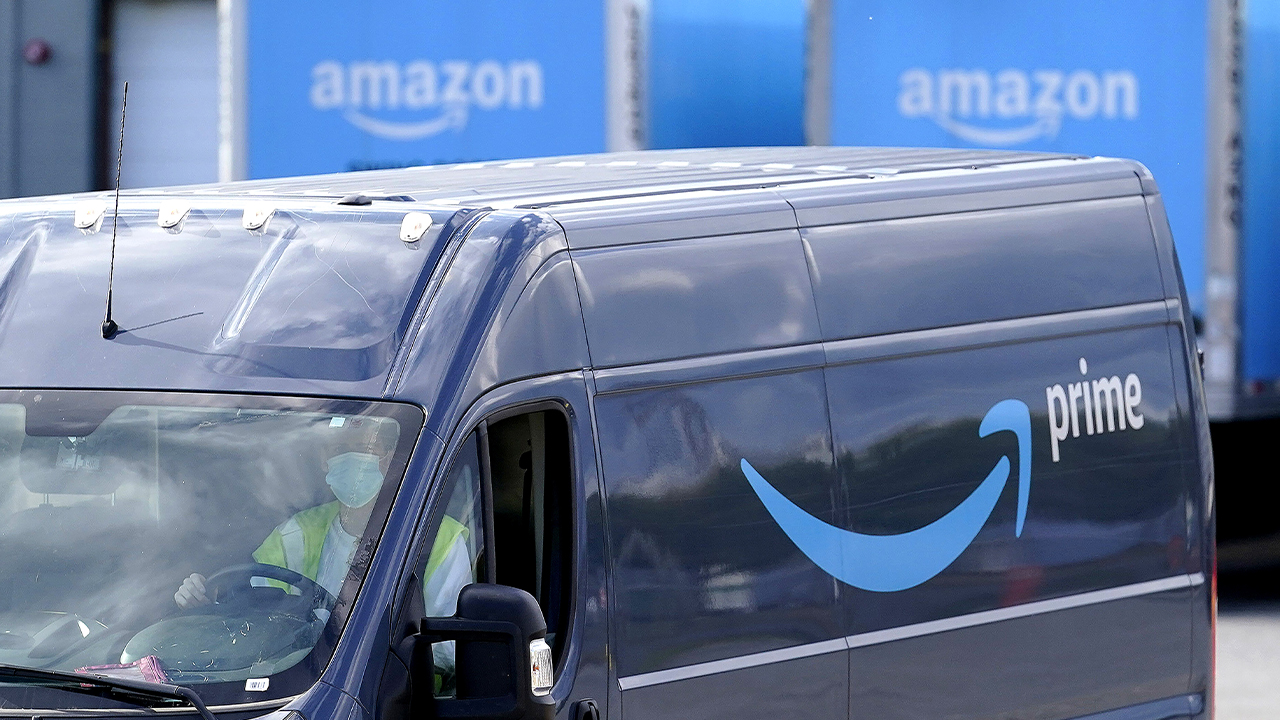 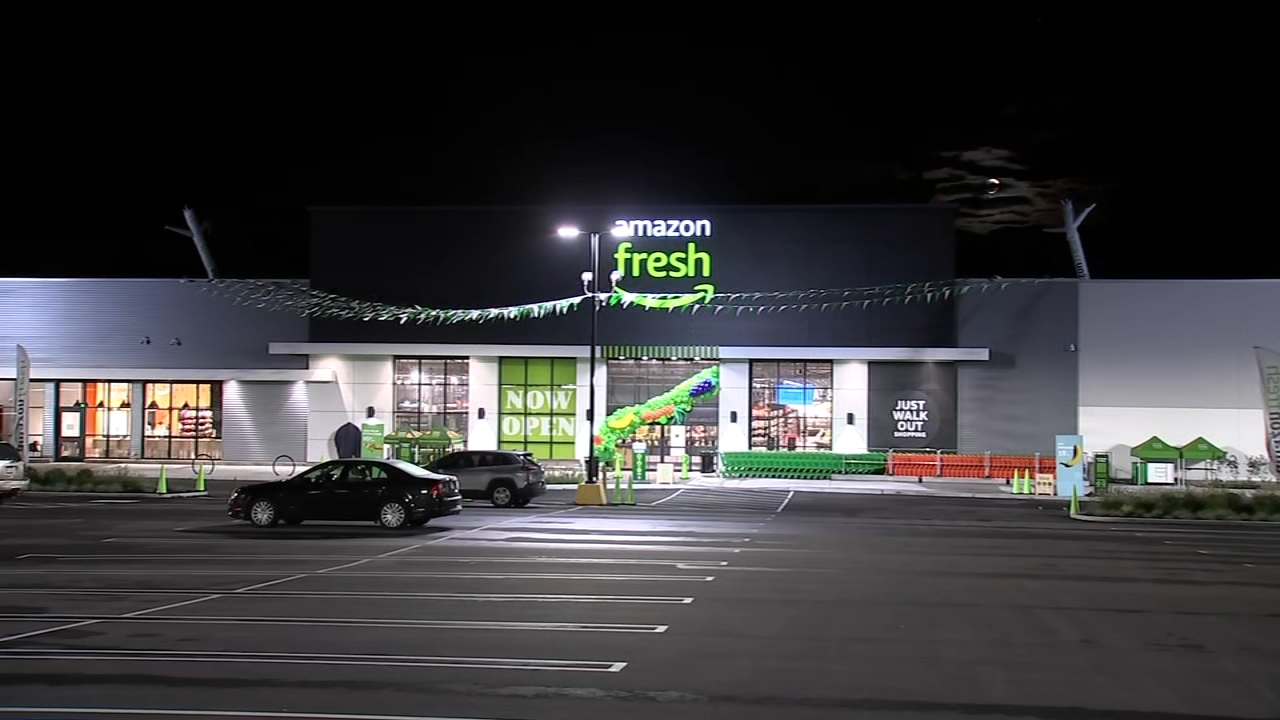 How to shop at new Amazon Fresh store in Delaware County 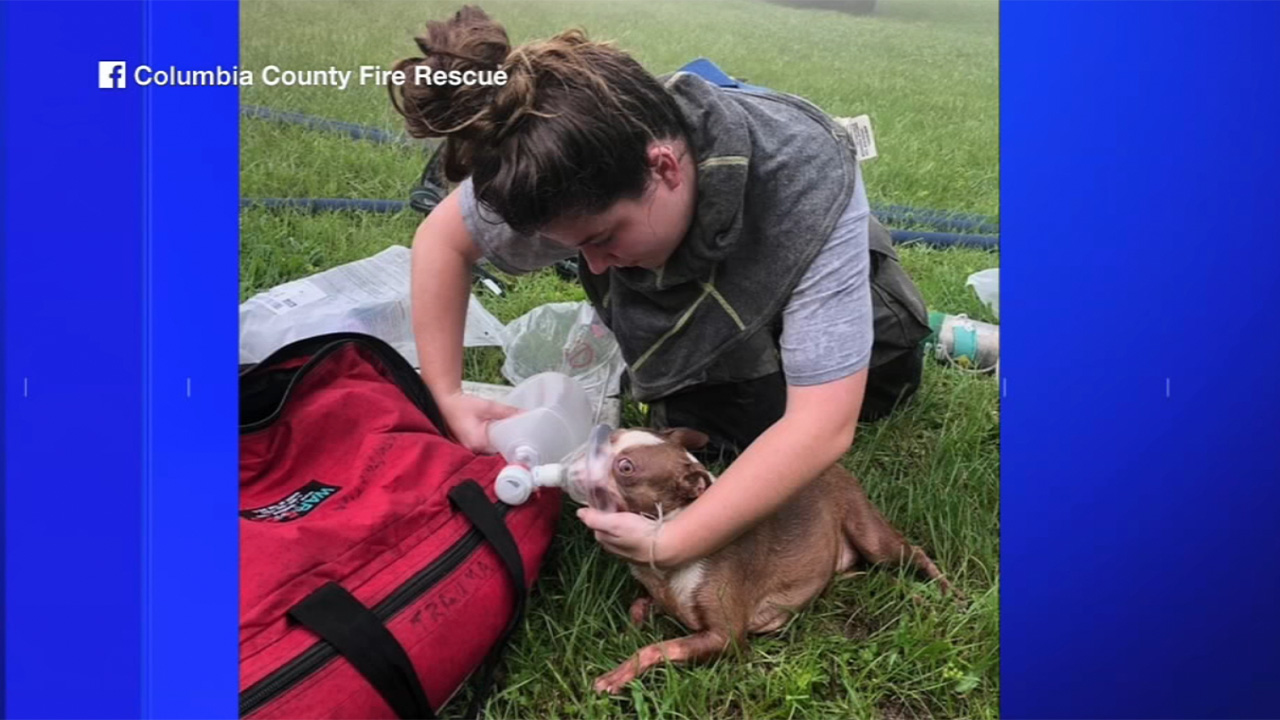 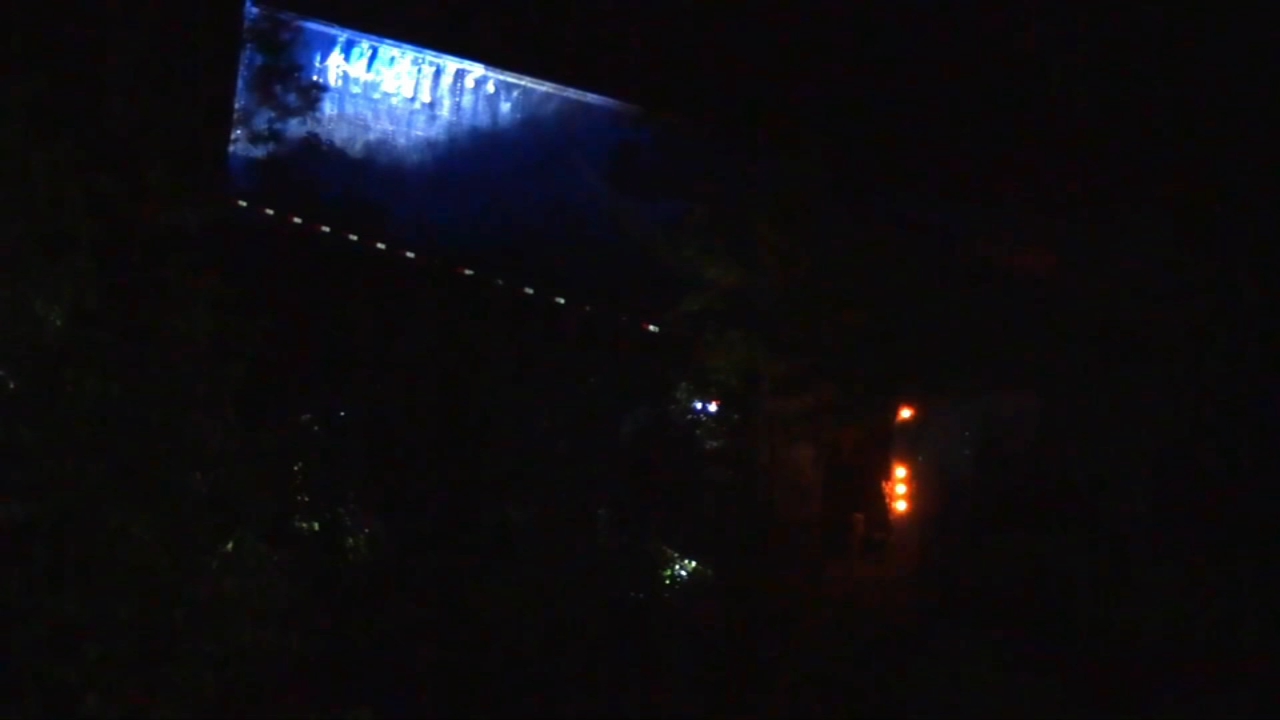 Amazon truck crashes on I-78 in Lehigh Valley, leaks fuel