Reward grows to $52K in search for Dulce Maria Alavez 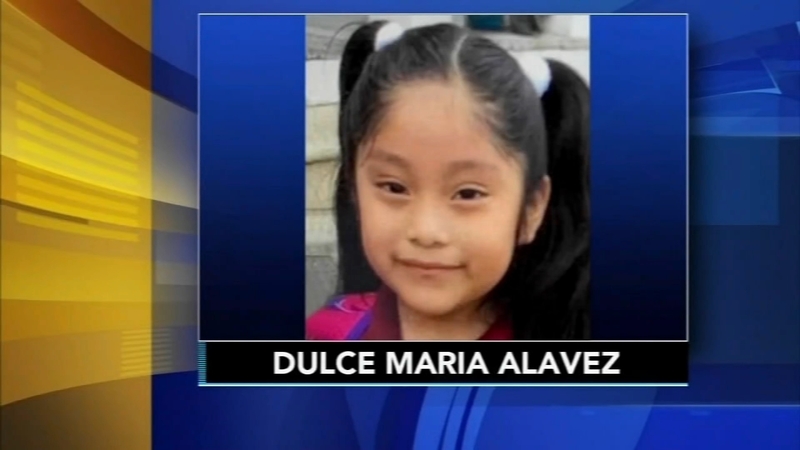 Reward grows to $50K in search for Dulce Maria Alavez

BRIDGETON, New Jersey (WPVI) -- The reward for information leading to the return of 5-year-old Dulce Maria Alavez has jumped to $52,000.

On Wednesday, the New Jersey State Police Unions announced they are offering an additional $10,000 reward for information leading to the whereabouts of Dulce.

In a news conference last week, Cumberland County Prosecutor Jennifer Webb McRae continued asking for tips and for anyone with information to come forward.

Investigators have also tracked down local sex offenders to account for their whereabouts at the time Dulce went missing, McRae said. They have also checked out more than 500 vehicles so far in this investigation.