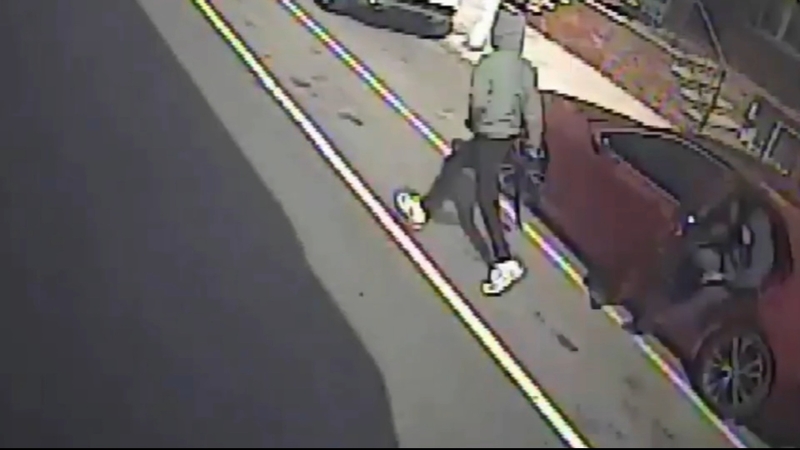 PHILADELPHIA (WPVI) -- Newly released video shows a group of suspects wanted in connection with an ambush shooting in South Philadelphia.

Investigators say it happened on March 4 near the 2000 block of Snyder Avenue.

Police say four suspects are wanted in the shooting.

"The suspects waited in their vehicle, which was stolen just days prior. As the victim walked to a parked vehicle the suspects exited their vehicle armed with rifles and handguns and opened fire on the victim," said police in a news release.

Investigators recovered 76 pieces of ballistic evidence from the scene.