Woman says someone followed her using Apple AirTag in Philadelphia

The AirTags are easy to hide since it is about an inch in diameter. It uses Bluetooth to connect to your device.
WPVI
By Chad Pradelli and Cheryl Mettendorf PHILADELPHIA (WPVI) -- Police departments across the Philadelphia region are warning residents about Apple AirTags, Tiles and other small tracking devices.

The devices are meant to help locate and track car keys, wallets and other belongings, but criminals are increasingly using them to help perpetrate their crimes.

The AirTags are easy to hide since it is about an inch in diameter. It uses Bluetooth to connect to your device.

Apple has a broad and expansive network of devices. All of those devices along with the 'Find My Device' software create a network to locate the AirTags.

We placed an AirTag on our Action News producer's car to see how it works.

Within a short amount of time, we were able to locate her up the block on City Avenue. 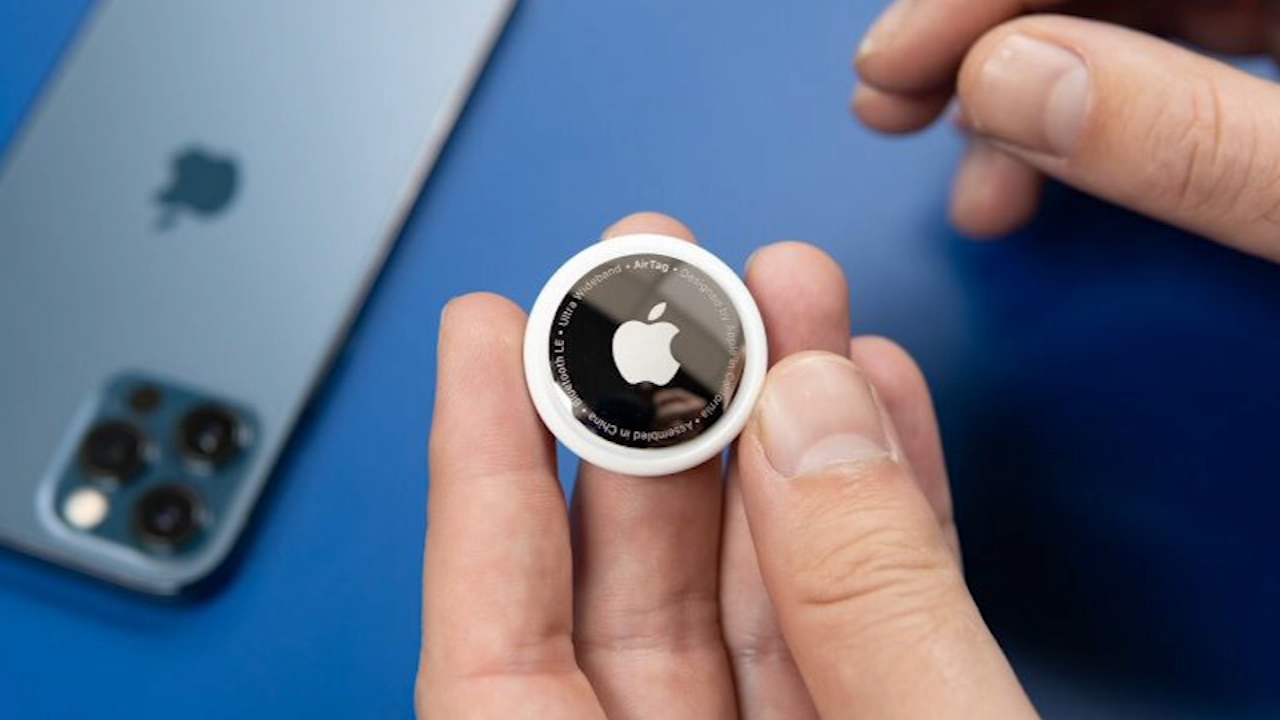 Courtney Chandler of Center City said she got a strange alert on her iPhone earlier this month.

She soon discovered someone was possibly following her during a night out to the bar with friends.

"When I woke up, I noticed there was a notification on my phone that was like, 'there's an unknown device with you, the owner can see your location,'" she said.

Chandler said she was able to see exactly where the AirTag tracked her on a map.

She said it appeared the tracker fell off wherever it was placed and lost her location before she arrived home.

"What's so scary about it is I have no idea who did this to me," she said. "I don't know their intentions."

Chandler never found the device but did report the incident to Philadelphia police. The investigation went nowhere.

Lower Providence police said it is investigating another case where the victim received an alert on their phone after returning home from the movies.

Radnor police said it is investigating a device that was placed on a luxury vehicle at Philadelphia International Airport while a family was on vacation.

"The actor probably put it there to track the car to maybe track it back to where it normally is and then steal it," said Radnor Township Police Detective TJ Schreiber.

Apple told Action News the AirTag is the first in the industry that has security features to alert people like Chandler that an AirTag is tracking them.

The AirTag will send a message to alert someone that they're being tracked.

Also, any AirTag separated for a period of time from the original device it was registered will make a sound to alert those nearby.

But technology experts warn there are false notifications.

"So there is some reliability issues that we've seen in the past," said Rob D'Ovidio with Drexel University. "I'm not blaming that on Apple. I'm not saying it's a shortfall of the software. It could be the networking configuration that you find yourself in that is doing that."

D'Ovidio advised if you get an alert, you could disable the device from your phone, but you should drive to a local police department and allow officers to locate the device and track it back to whoever registered it first.

He also said you can purchase tracking software for your phone. Or if you want to completely prevent it, turn off your Bluetooth and location services.

Apple released this statement on its AirTag product:

"We take customer safety very seriously and are committed to AirTag's privacy and security. AirTag is designed with a set of proactive features to discourage unwanted tracking - a first in the industry - that both inform users if an unknown AirTag might be with them, and deter bad actors from using an AirTag for nefarious purposes. If users ever feel their safety is at risk, they are encouraged to contact local law enforcement who can work with Apple to provide any available information about the unknown AirTag."