The players accuse the league of failing to protect their health and of trying to conceal any links between football and brain injuries.

The suit accuses the NFL of negligence and intentional misconduct in its response to the headaches, dizziness and dementia that former players have reported.

The suit, filed Wednesday, seeks medical monitoring along with funds to pay for the care of injured players.

Lawyer Larry Coben of Philadelphia says one client may lose his home because of his health-related problems. 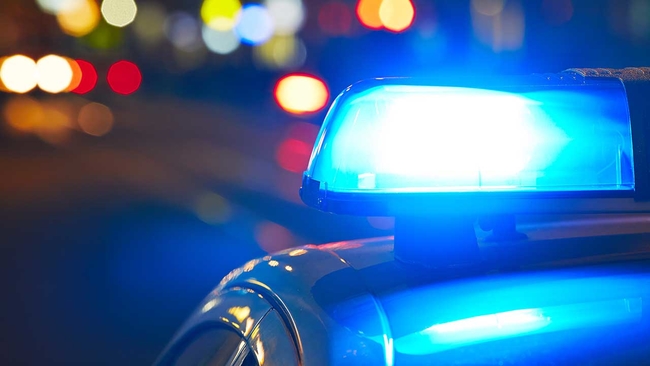