The iconic rock act is on the list of Rock and Roll Hall of Fame nominees for the 2012 class released Tuesday. Women who rock feature prominently among first-time nominees. Joining Jett, whose "I Love Rock `n' Roll" remains a classic rock standard 30 years after its release, are sister act Heart and Rufus with Chaka Khan.

They're joined by Guns `N Roses, hip-hop pioneers Eric B. & Rakim, glum glam Goths The Cure and The Small Faces/The Faces, which includes Rod Stewart. Bluesman Freddie King and The Spinners are also first-time nominees on the ballot for the hall's 2012 class.

An act must have released its first single or album 25 years ago to qualify for induction. More than 500 voters will determine who makes the hall. New members will be inducted at a ceremony at the hall of fame in Cleveland on April 14.

The leather-clad and tough-as-nails Jett was an early icon for women. A founding member of the all-female The Runaways, she went on to become a chart-topping success after forming the Heartbreakers in 1982.

Heart similarly made an indelible mark on the rock scene of the 1970s and `80s. Among the first women to front an aggressive rock band, singer Ann Wilson and her sister, guitarist Nancy Wilson, cut some of the era's most memorable songs, from "Barracuda" to "Magic Man," and inspired a generation of women along the way.

Then a teen, Khan burst on the seen with the Chicago-based Rufus in the 1970s. She defied easy categorization, moving easily between R&B, rock and disco before going onto an enviable solo career. 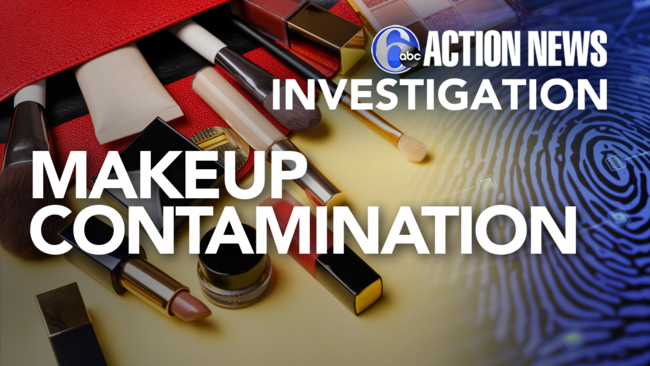