RADNOR TWP., Pa.. (WPVI) -- Radnor Township Police say a man has been arrested in connection with an armed robbery in Wayne, Pennsylvania, that prompted lockdowns at three nearby schools in December.

He is awaiting extradition back to Pennsylvania to face criminal charges.

The robbery happened in December 2015 in the 100 block of Pine Tree Road.

According to police, Jones approached two workers at a house demanding cash.

Shortly after, Cabrini College, Eastern University and Archbishop Carroll High School were placed on lockdown for a little over an hour. 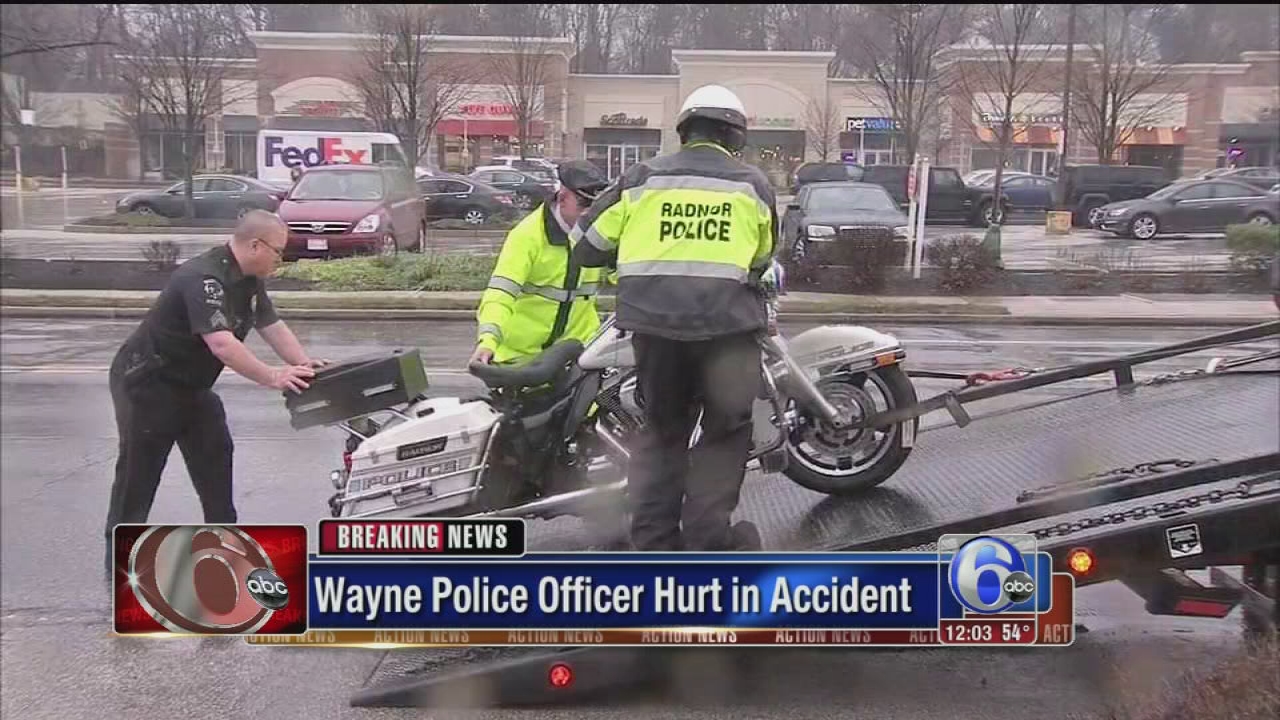