Man charged in shooting death of father of 6 in Hatfield 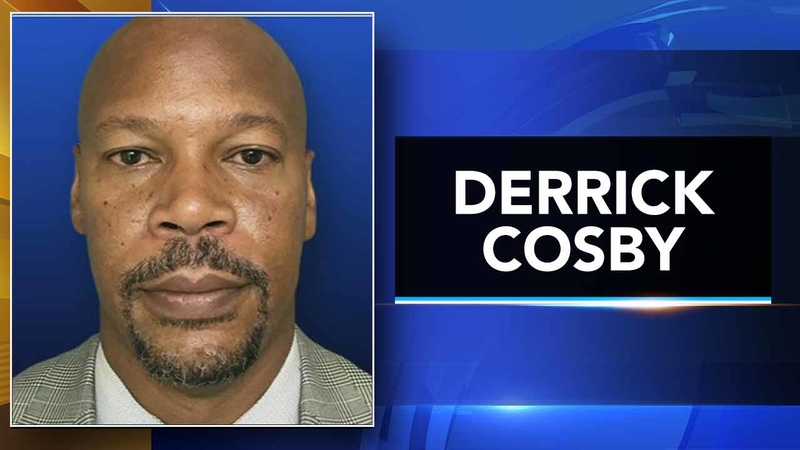 HATFIELD TWP., Pa. (WPVI) -- Authorities have made an arrest in the shooting death of a father of six last month in Hatfield, Montgomery County.

Derrick Cosby, 43, of Orvilla Road in Hatfield Township, has been arrested on charges of voluntary manslaughter and possessing an instrument of crime in the shooting death of 31-year-old Jeremy Chasteen on July 22, 2017.

A joint investigation between the Montgomery County District Attorney's Office and Hatfield Township Police alleges that Cosby fatally shot Chasteen in the head after an altercation inside Cosby's home.

Cosby, a Navy veteran, allegedly called 911 at 11:45 p.m. to report the shooting. Police responded to the scene and found the victim in the family room, dead of an apparent gunshot wound to the head.

"My client believed that the shooting was justified as he was protecting his home and the people in it. The person shot was a physically imposing individual that was intoxicated and acting violently. He immediately called 911 and cooperated with the police." 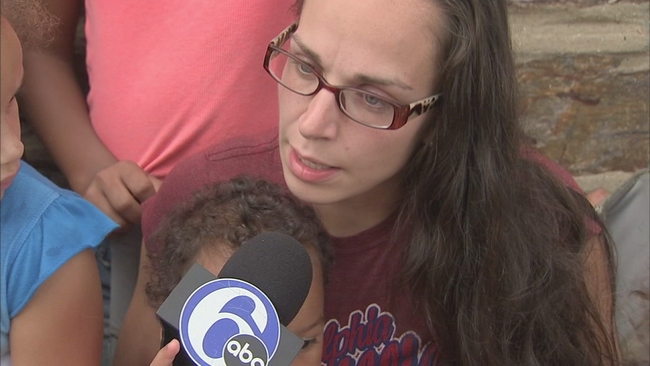